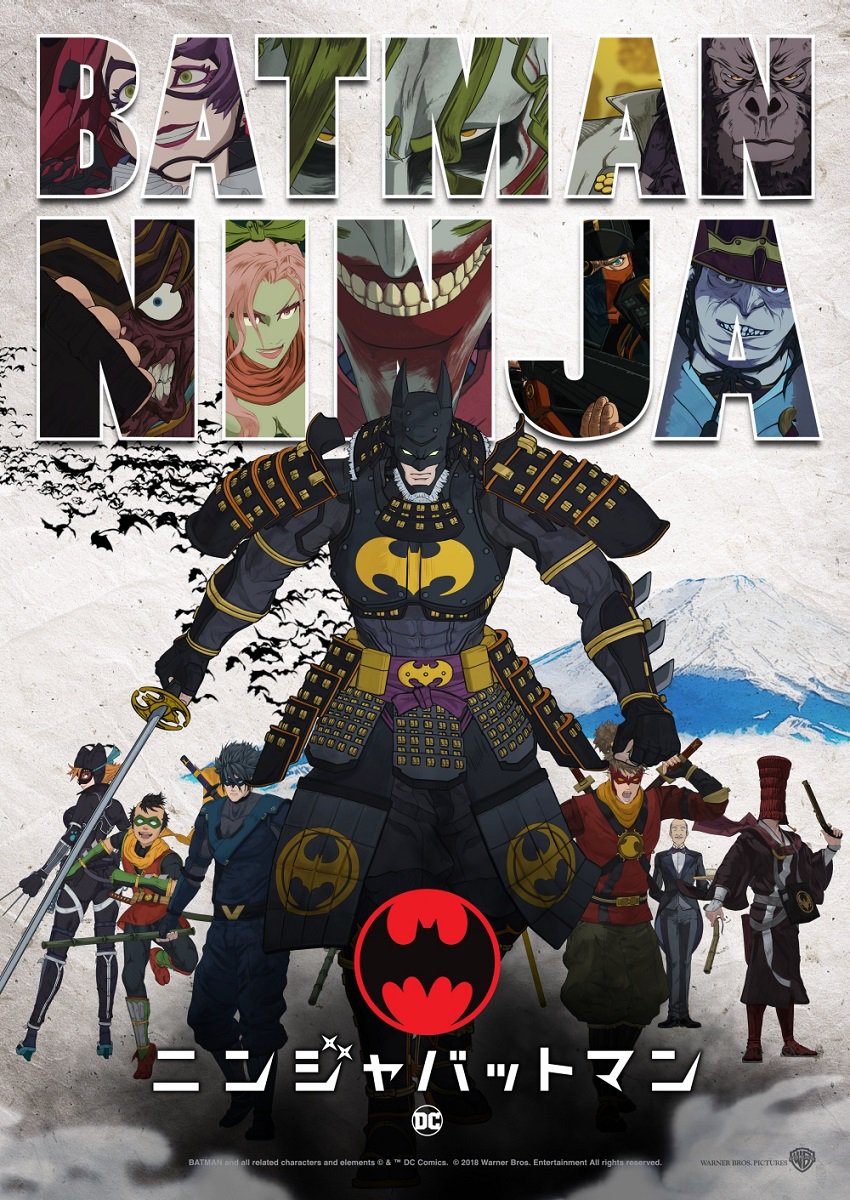 While Marvel had been dominating the live-action market over the past years, DC had been equally dominant in the animated universe. Their domination on that market was single-handedly attributed to Batman, whose stories integrated ongoing comic arcs like the introduction of Bruce Wayne’s #MeToo son: Damian Wayne. As those stories continue to provide DC with a steady revenue of target-audience dollars, the reality of the respective cinematic universes became simply explained as: Marvel can make movies, DC can make animation.

The comics market is on a sharp decline, especially when those sales figures are stacked against manga sales in recent months. Their story lines are more appreciated than anything that the progressive gender politics from the big 2 in American comics have produced over the past few years. When DC Entertainment announced their next installment in the Batman mythos, more than a few people were excited about the potential story arcs that could come out from such an enterprise.

Batman Ninja (ニンジャバットマン Ninja Battoman) was a 2018 Japanese animated superhero film directed by Junpei Mizusaki and produced by Warner Bros. The premise was promising: take the Batman main character mythos, give it to Japanese anime creators and animators to create a storyline, sprinkle in martial arts, feudal Japan, and mecha elements into the story for that extra kick. Batman Ninja promised to be a huge hit with their target market; instead it became the first Batman story that failed.

The animation style used in this was clearly heavily infused with manga elements. From the opening shots, there is no confusion as to what style of film the viewer is watching: this is an anime. However, where it began to lose my interest was in the layout itself; this was made using a 2.5D style simulation, where studios use 2D figures to simulate a 3D animation art. 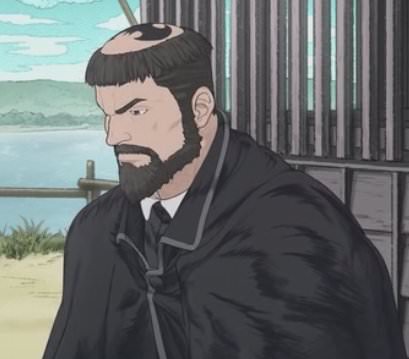 There is a story in there, somewhere. It may be buried between the call backs to No Man’s Land or even Batman, Inc, but I have been assured that there is a storyline somewhere in there. You just have to look past the terrible dialogue, the convoluted plot line, and the lack of tension in the story itself. 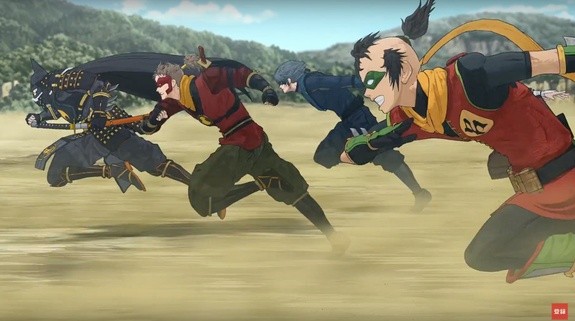 This story gives us what is single handedly the worst interpretation of the Joker in any media to date. Immediately, the Joker is lowered from a criminal mastermind to a spoiled child with just as much charisma. Catwoman immediately is shown to be there just for the eventual face off with Harley Quinn, which is many a teenager’s wet dream material but even that was handled so poorly that the eventual fight is more a burden than a spoiled fantasy.

As a time travel story, it could have setup interesting plotlines dealing with Batman’s reliance on technology, however even this is an easily discarded plot element that.. Well… 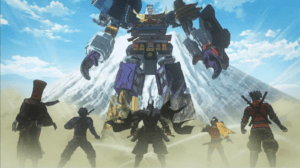 Mechas. A staple of some of the most legendary anime story lines, it falls flat on its face with this mythos. The best way I can address this is by quoting myself when this catastrophe of cinema appeared on my television screen: what the fuck is that?”

It is almost as if the producers decided to take a Facebook quiz that would tell them what teenage boys like most in their entertainment. Then, those producers took those ideas to the nearest Japanese studio, gave them this abomination of a story plot, then told them to somehow make it work. To say that they took ideas and smashed them against a wall to see what would stick would be an insult to walls.

They had it all; the best mythos available in modern American stories, an emerging market with a rich history, a financially successful market that could be referenced to see what has worked in the past and what has failed, they even had the answer sheet to the test, and somehow DC managed to fail. 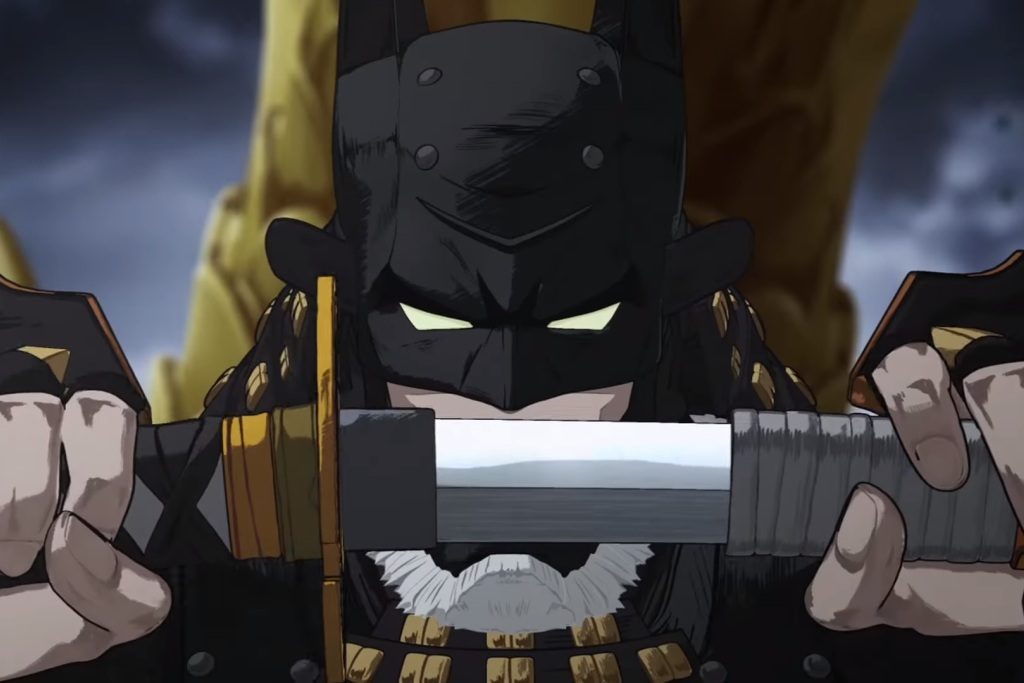 Batman Ninja is a crime against nature. There is no kinder way to express the vast disappointment that this animated movie brought to my life. Do not waste your time watching this atrocity of a movie. The best part of this movie was watching the credits spill through my screen, Adam West is celebrating in that he had less to do with the destruction of the Batman mythos than this garbage excuse of a movie.

Did you enjoy this… whatever this was?

Let us know in the comments section below, after your formal apology to the world.