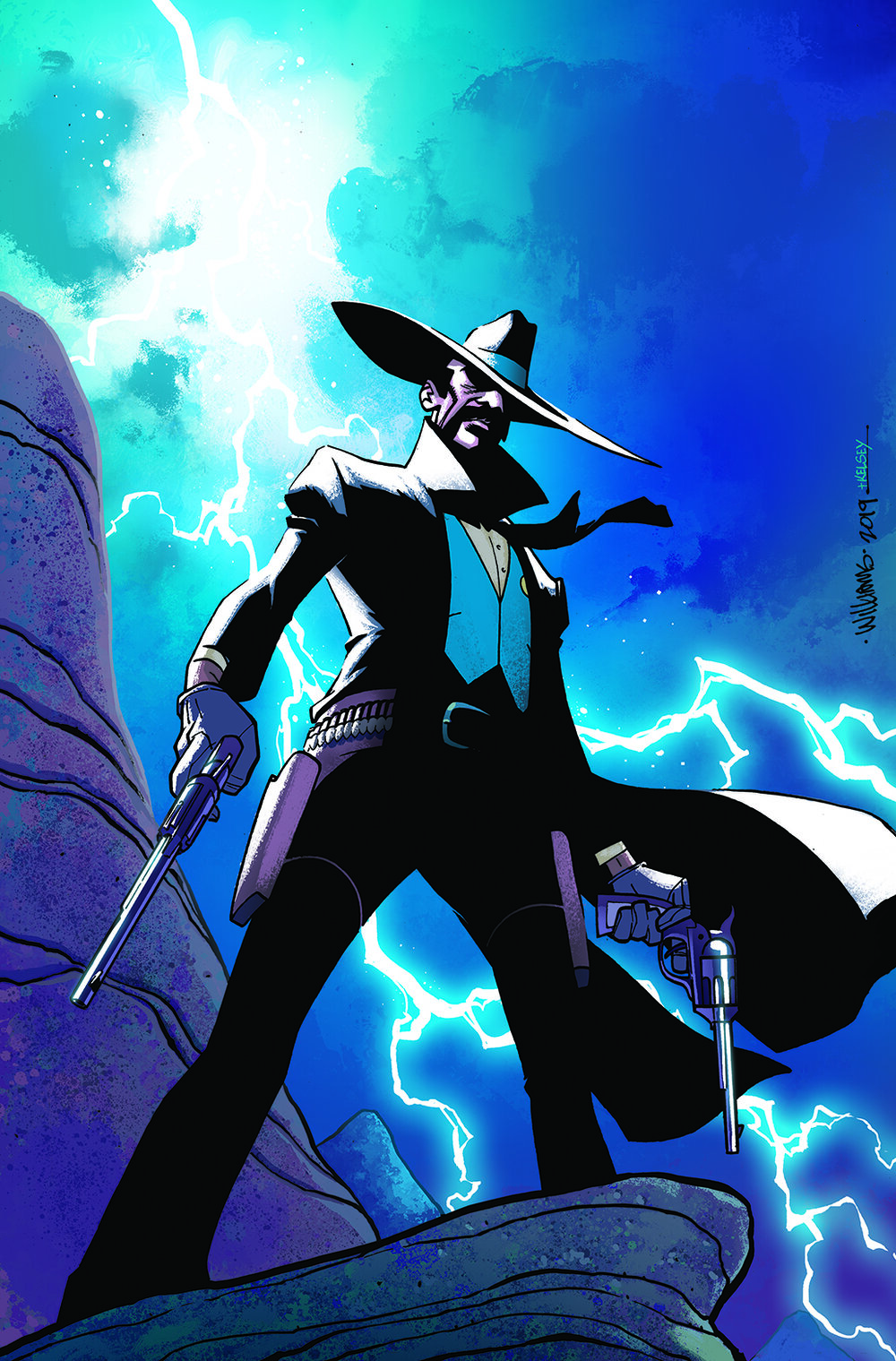 Last year I reviewed The Lone Ranger from Dynamite Entertainment. It was one of my favorite titles in 2019. This year we get the real-world inspiration for The Lone Ranger with Allegiance Comic’s Bass Reeves.

I’m not all that well-versed with Reeve’s history but you see him often in my circle. By all accounts, he sounds like a badass and during active duty was credited with 3000 arrests. Bass also stands out as an African-American which makes the story even more surprising considering the time period.

I’m not sure how much of the comic is pulled from true events but considering the sheer number of arrests, it’s hard to imagine Kevin Grevioux and Co. ever running out of material.

Bass Reeves moves fast and quickly establishes his credentials. He’s a Christian Bounty hunter and family man. Bass’s reputation is so solid that criminals have begun crafting myths about him. We get to see him take down two gangs over the course of the book and also the events that led to his becoming a US Marshall.

The man also looks pretty cool in design. When Bass isn’t working he’s drawn normally but when he’s on the hunt he’s drawn like an angel of death. It’s a cool contrast that emphasizes the man and mystique surrounding him. I hope this aspect of the art direction continues as the series goes on. 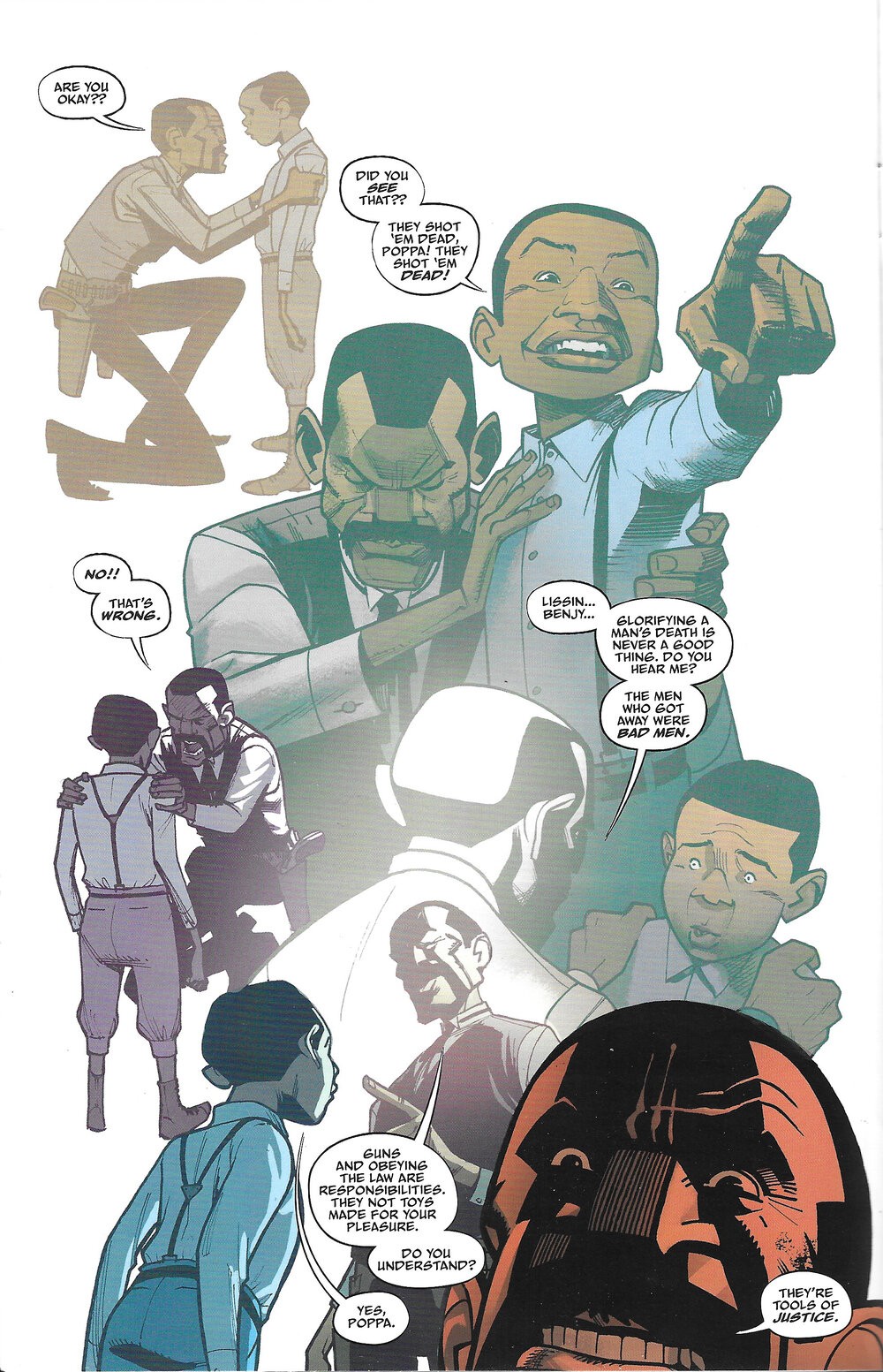 This is the second title I’ve read under the Allegiance publishing imprint. The line has the distinction of being one of the few comic books being sold by Walmart. I got the “Founder’s Edition” a few months back but I’ve been looking for it in different Walmart locations since the comics were shipped. I also read the Futurists but didn’t really care for it aside from the art. I’m gonna try reading it again before posting the review.

Bass Reeves has the potential to be a great series for Allegiance. The comic looks great and the story is instantly engaging. Time will tell if the Walmart project works but Bass makes a solid pitch for the newly launched publisher.

Blogger/Comic Critic and Crap Youtuber. My focus is on indie comics and giving an honest assessment of comics in general Gender: I am Legion Also Owner: PLANETEJOBN: The Extraordinary Journey of A Black Nerd