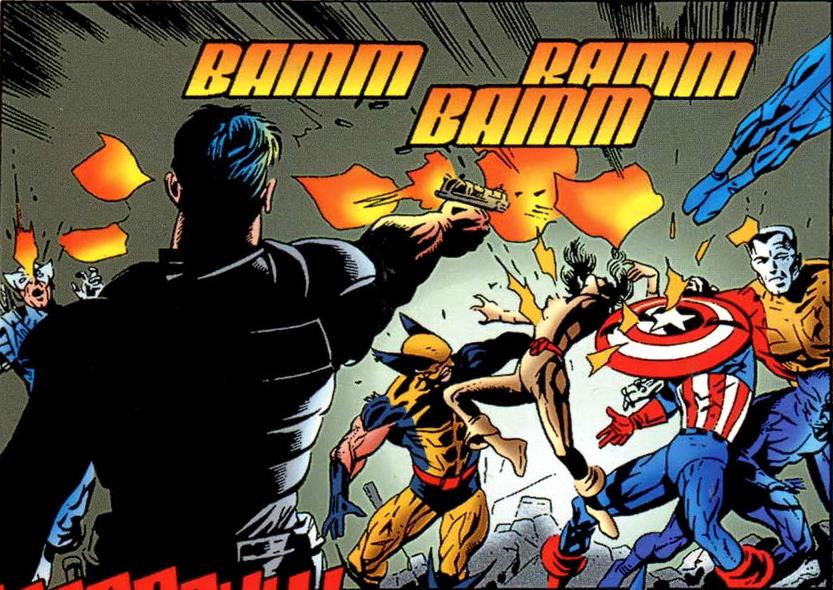 Continuing with my The End series, starting tonight, and over the next few days, I’ll be talking about a few of the short-lived Marvel Alternaverse books.

Garth Ennis has written some great books, especially when it comes to the Punisher, but if there’s one thing Ennis has openly detested with a passion… it’s superheroes (with the exception of Superman). 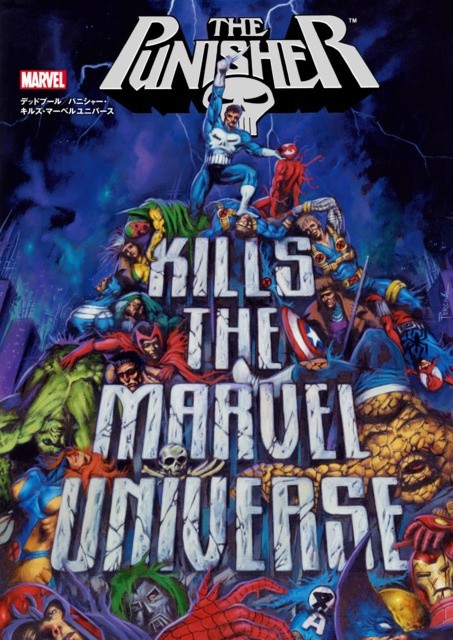 This particular comicbook allows him to take out all his loathing and frustrations on the superheroes of the Marvel universe. Basically, it’s a simplified What if..? comic!

What If Frank Castle’s Family Was Killed During a Super Hero Battle Instead by Criminals?

This tragedy causes Frank to become determined to take out every super hero and super villain he can find. What transpires is a curb stomp like none other as Castle takes down every single super hero and villain in the Marvel Universe. So much of the killing takes place off panel, but the ones we do see…well let’s just say that THIS was the book that made it obvious to people how much Ennis hates most supers! 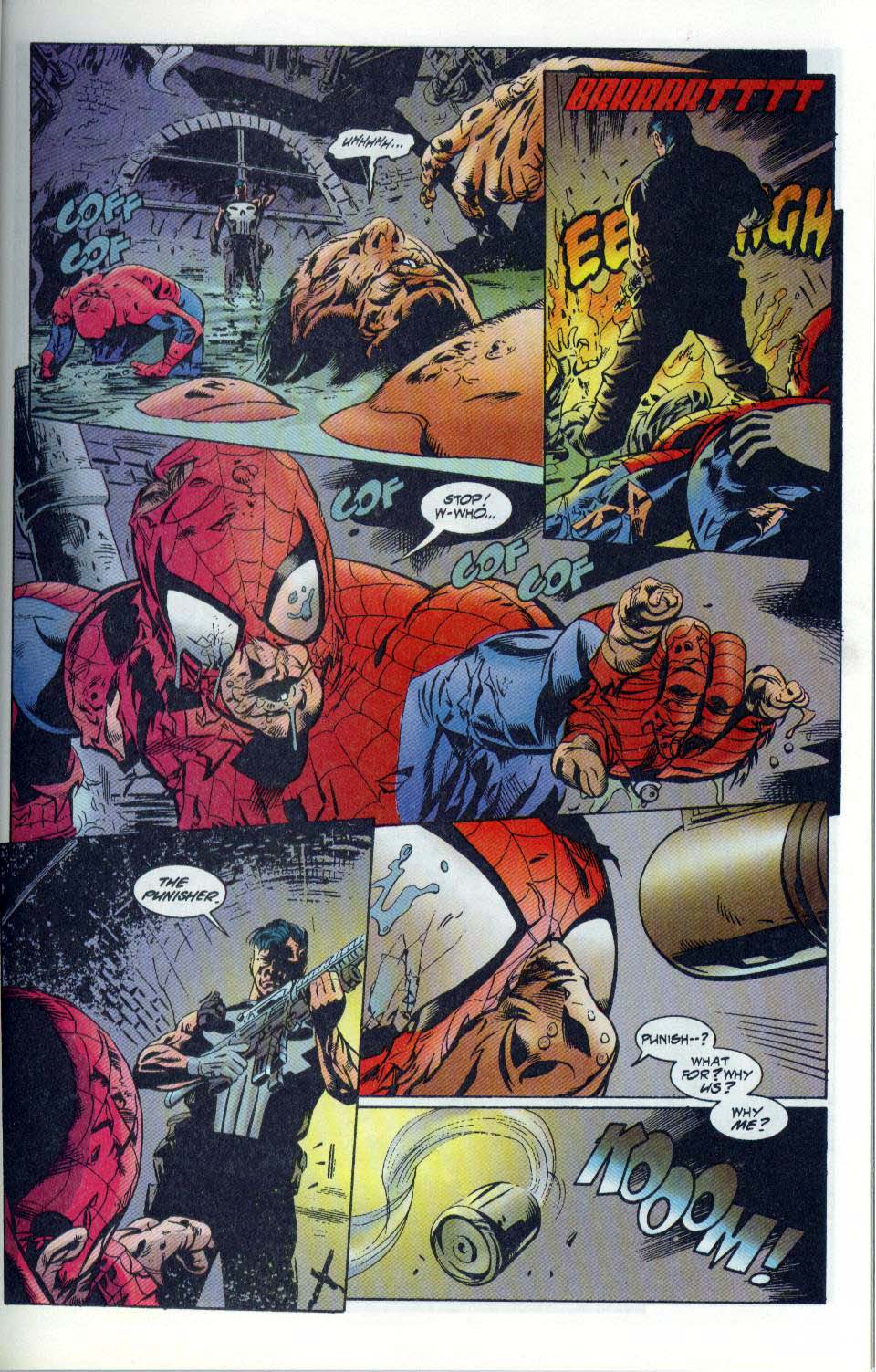 And I have to admit that it is a guilty pleasure and such a blast to read! It is one of those dumb, fun books that you read just to see how it plays out! There’s a reason this book is considered a 90’s classic. Check out my in-depth review below.