Avengers: No Surrender from the House of Recycled Ideas

by Avi Green
|
For the latest Avengers storyline from Marvel Comics, Mark Waid, along with co-writers Al Ewing and Jim Zub, decided to imitate an idea Mark Waid first wrote into the Justice League over at DC Comics during the 1990s – retconning an unheard of member into the origin – and even Polygon, of all websites, aren’t impressed either:

A character that Marvel has been teasing since September finally had her history revealed. In this week’s first issue of Avengers: No Surrender, a 16-issue weekly series bringing all three Avengers teams to save the Earth, we finally heard the story of Valerie Vector, the mysterious Voyager. 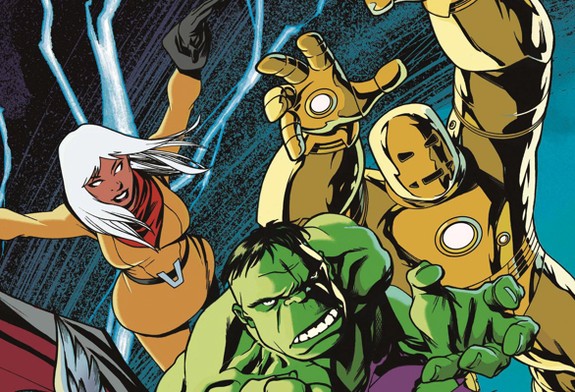 More precisely, we heard it all before, in the form of a character called Triumph from the 1990s in the Justice League stories he was scripting. So this isn’t new.

Voyager has been the subject of a LOT of fan speculation since this appearance, with theories about her identity ranging from Valeria Richards, Reed and Sue Richards’ super-intelligent daughter, to Kobik, the sentient Cosmic Cube at the heart of last year’s Secret Empire storyline. Marvel executive Tom Brevort stoked the enthusiasm of obsessive nerds by telling them that Voyager is “the most important character in the Marvel Universe that you don’t remember.”

And now, in the pages of Avengers: No Surrender #1, we’ve been told.

[Warning: This post will contain spoilers for Avengers: No Surrender #1.]

It turns out that Voyager is a founding member of the Avengers that nobody remembers. Or, at least, she’s been retconned to be, as of Avengers: No Surrender #1. The current cosmic catastrophe has somehow snapped her back into our plane of existence, and snapped her entire existence back into the main Marvel reality. All of the Avengers fondly remember her again, and they remember her presence during major milestones of Avengers history.

Personally, I don’t see the point of speculating about retcons overseen by terrible editors, and more importantly, why even bother to read these farces that add nothing to the original stories beyond what we already know. Yet there’ll sadly always be some subsection of audience that’ll waste time on damaged goods, and probably didn’t have any worries over the possibility that a story as awful as Secret Empire might end up serving the basis for the premise of this joke miniseries.

Many fans have also pointed out that Voyager’s “a forgotten character retconned into existence” isn’t the first time this trope has been used. In fact, it’s not even the first time it’s been used by Mark Waid, who is co-writing No Surrender. Waid gave the same sort of back story to the DC Comics character Triumph in the ’90s — he was a founding member of the Justice League that everyone had forgotten.

Yes, a character from a story setup that obviously never caught on. The Justice League franchise was beginning to unravel at the time, recalling the wipe-out of Ice in 1994, for no good reason. Waid hasn’t written many good stories for superheroes since the early 2000s (though he at least once admitted it was bad to get rid of Ice in the mid-90s), and this is no improvement. With names like “Victory” and “Triumph”, you know something’s wrong, because giving them codenames that sound like they’ve always been literally successful is silly, and makes them sound more like pagan deities devoid of any flaws. That approach wouldn’t work with even the simplest of DC heroes. 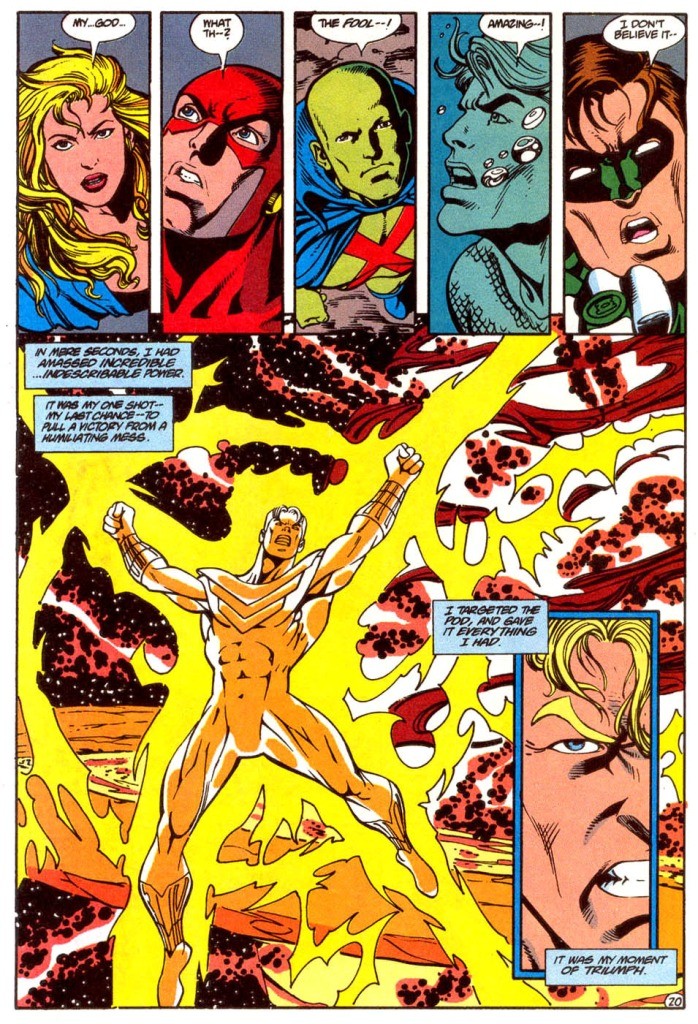 And hasn’t Marvel Comics tried this sort of retcon trope before with the Sentry?

Whether or not this is intended to be a new status quo, it’s hardly worth the time and effort put into this mess, mostly because Marvel’s still not done enough to clear away the worst of recent storylines, not even Secret Empire, which apparently still turns up in Captain America #695 as a continuation of one of the plot-lines by Nick Spencer. Those kind of stories are so repellent that keeping them fully in continuity and not trying to find a way to drop them, even quietly, only furthers the humiliation of the Marvel universe as a whole. Continuity as we know it has already been a shambles since the turn of the century and undoubtedly even before, and these terrible ideas do nothing to salvage it. If they can’t just let go of bad ideas and find decent writers who recognize why it’s best to let bygones be bygones, then they’ll never improve. 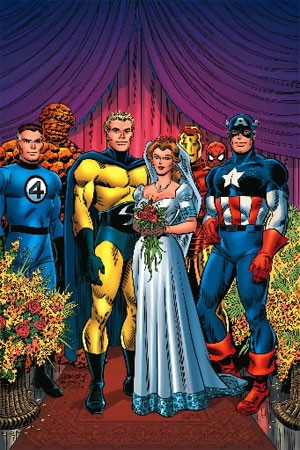