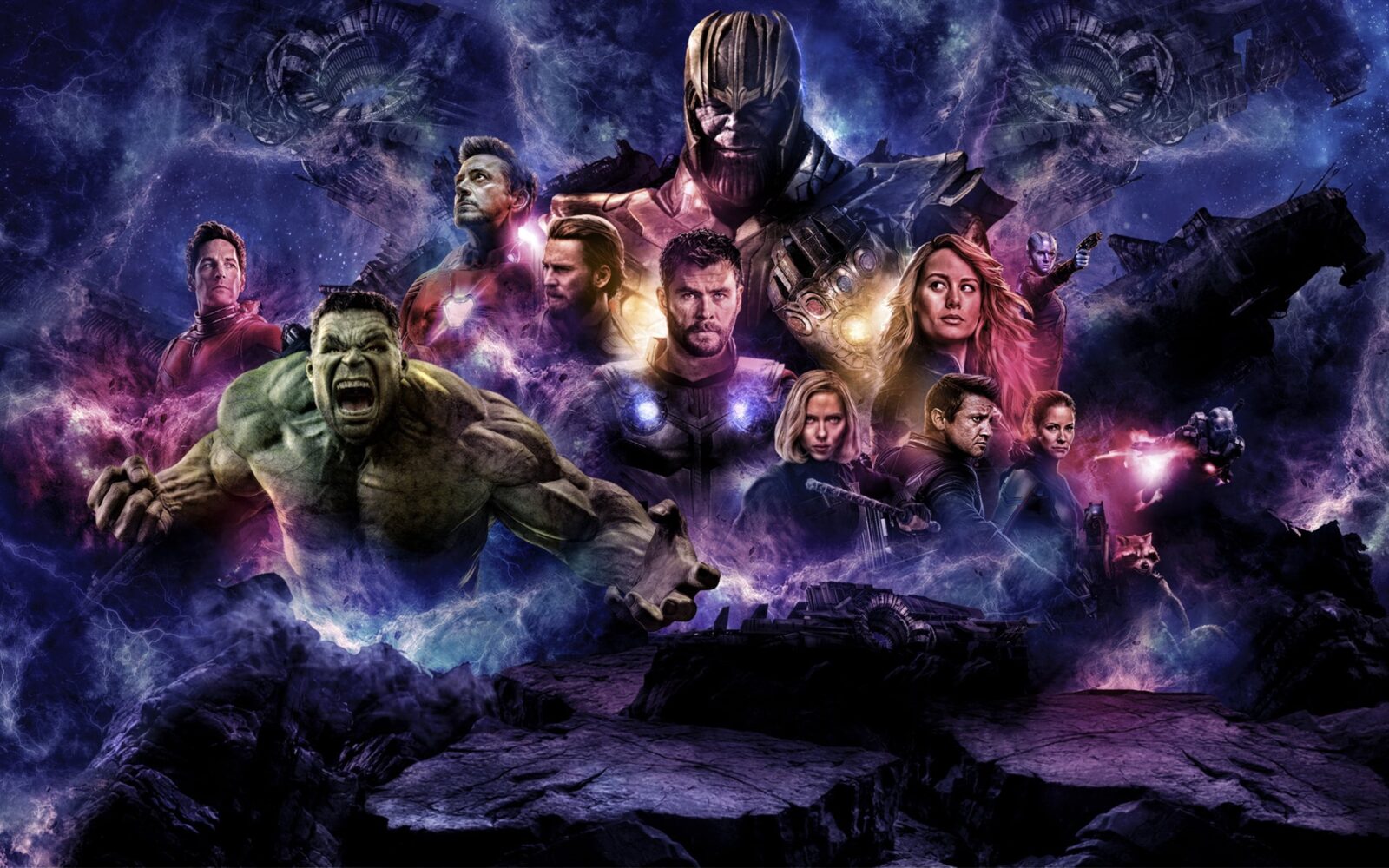 I want to start by saying this film is an absolute triumph. It was a tremendous accomplishment not just for the superhero genre, but for cinema in general. This movie is a conclusion, the last chapter in the era of the MCU that started with Iron Man all the way back in 2008. We say goodbye to certain characters in moments that felt bitter sweet. No matter how much I would have liked those characters to stick around, I can understand why it was time for them to go. Films, unlike comics can’t have the same characters continuing on until the end of time. Actors age and they can’t go on looking the same forever, they also want to move on and do other things and it would be incredibly selfish of us to ask them to stay.

Now, I’m going to try and keep this as spoiler free as possible for the sake of those who’ve yet to see it.

End Game is a 3 hour movie and it absolutely deserved that amount of run time. I can’t really think of a way to cut it down and still maintain the quality. The film can be divided into three parts; the aftermath of Thanos’ snap, the plan to undo the snap, and the final battle. In the immediate aftermath of Infinity War, we see that our heroes are dealing with feelings of abject failure. In Civil War they became divided and that division is in part why they lost.

Certain heroes faced with an overwhelming sense of lost seem to give up all together while some have fallen so deep into despair that they are unrecognizable. The world has slowed down to a crawl. Faced with this level of tragedy, people struggle to reclaim their daily lives. The remaining Avengers, who haven’t quit, are just barely holding things together. It’s until someone comes up with a plan that is a billion to one shot that actually gets them motivated again. Now that they have actual hope to give people, they travel around the world to gather the rest of the team and we see the absolutely horrible state that some of them had fallen into. However, despite all of their misery they decide to give the plan a shot and actually become hopeful when shown an actual chance of succeeding.

They then set off on their mission to recover the Infinity Stones. The mission does feature some very memorable moments and we get to see characters we never thought we would see again. Of course, the plan does succeed but it doesn’t go off without a hitch. This then leads into an absolutely incredible battle. This is a battle that you will sometimes fast-forward through the rest of the movie just to watch it again on home video. It starts out as a very personal battle as well. Our heroes put all of their love, pain, anger, and sorrow into this fight. Right when it seems that all hope is lost, we get some reinforcements and it breaks out into all out war and IT. IS. GLORIOUS.

In an battle on par with if not surpassing Helm’s Deep, we get everything we wanted and everything we didn’t know we needed. There is also a “girl power” moment, but in my opinion it was handled very well. Then the ending that, looking back, was the only way it could have ended. Finally, we get an epilogue where we say goodbye to an incredible era of incredible heroes. Go see this movie. If you’ve grown up with this franchise as I have you owe it to yourself to see how this all ends.