At The Movies with Robert & Ingrid: Rambo Retrospective: Rambo (2008) 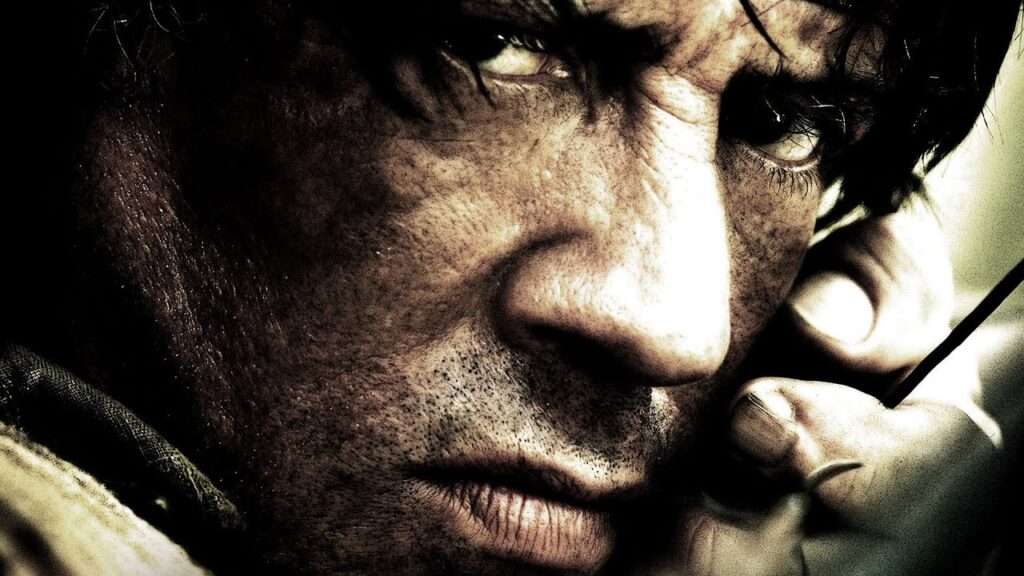 Continuing our Rambo Retrospective, tonight Ingrid and I watched Rambo… that’s the title, just Rambo, and that would be the fourth movie in the franchise. And we were pleasantly surprised. It was pretty clear that in the the twenty years or so that had passed since Rambo III, Sly Stallone had taken some time to look back over the character and I am so glad he decided to give us a proper and thoughtful continuation with this installment. 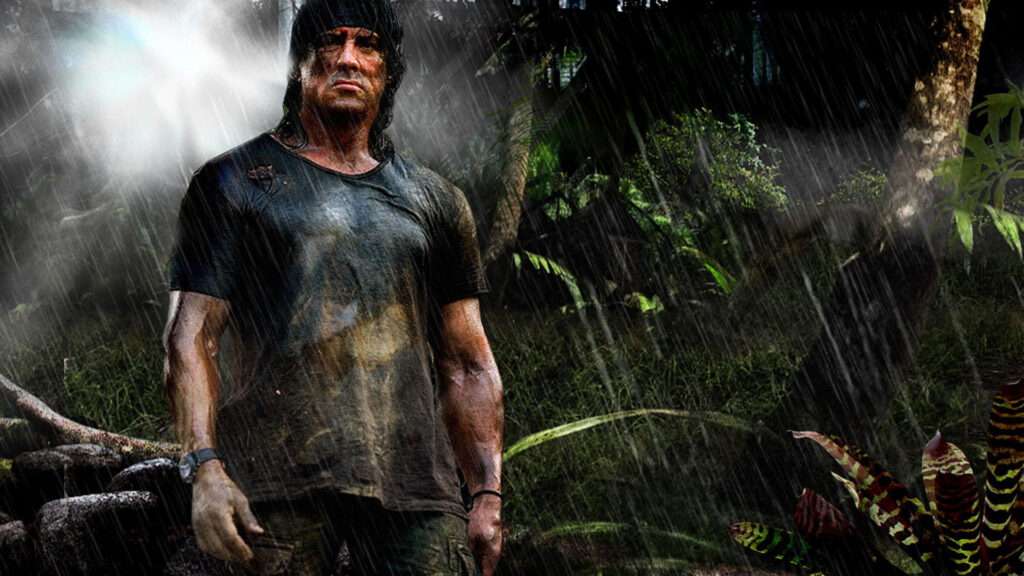 It has been years since the events of Rambo III (which you could remove it from canon and lose nothing) as former U.S. soldier John Rambo still lives in Thailand during some very rough times in the country. He resides in a village near the Burmese border making a living capturing snakes and selling them in another nearby village. Some painfully naïve missionaries show up and ask Rambo to take them down the Salween River to Burma on a humanitarian mission to help the Karen people. But these missionaries a deep anti-violence philosophy, so Rambo initially refuses because of how dangerous the area is that they want to go, but is soon convinced by a missionary in the group named Sarah, to take them. 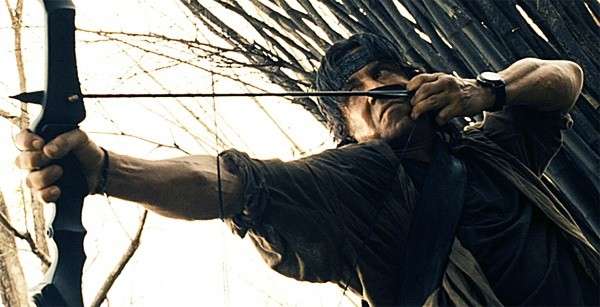 John makes it clear they’re heading into an area where their ways would make them easy targets, but they won’t listen. After they’re predictably abducted, John meets up with a group of mercenaries that are sent in to bring the missionaries out, and he leads them in to do just that but with as little risk to the missionaries as possible.

Why this movie is so good? It shows us a Rambo that has lost the will to continue. He has stayed away from home so long and just feels like there’s nothing left for him, no purpose anymore. He is full of self-loathing and just wants to move forward. But after the missionaries are taken away, he believes there are two options; “live for nothing, or die for something!” And that fire comes back with a purpose!

This film has amazing action, very realistic violence, and the character portrayal is just so amazing! Right up there with the first movie! There is so much more Ingrid and I want to chat about! Join us below.

At The Movies with Robert & Ingrid: Rambo Retrospective: Rambo Review