This is the movie that gave people the Rambo that most movie goers will recognize. The Vietnam vet that goes in and shoots up a bunch of baddies! But here it’s more than that. Half of the script leans on the political side of things, and was written by Sly. The action heavy parts were written by James Cameron and it’s clearly a case of two different movies slammed together. Cameron has made it no secret he disliked the politics of the movie and just wanted to make it a mindless action flick. However, Sly wanted to help bring more awareness to POW’s and the dismissive treatment they had gotten. 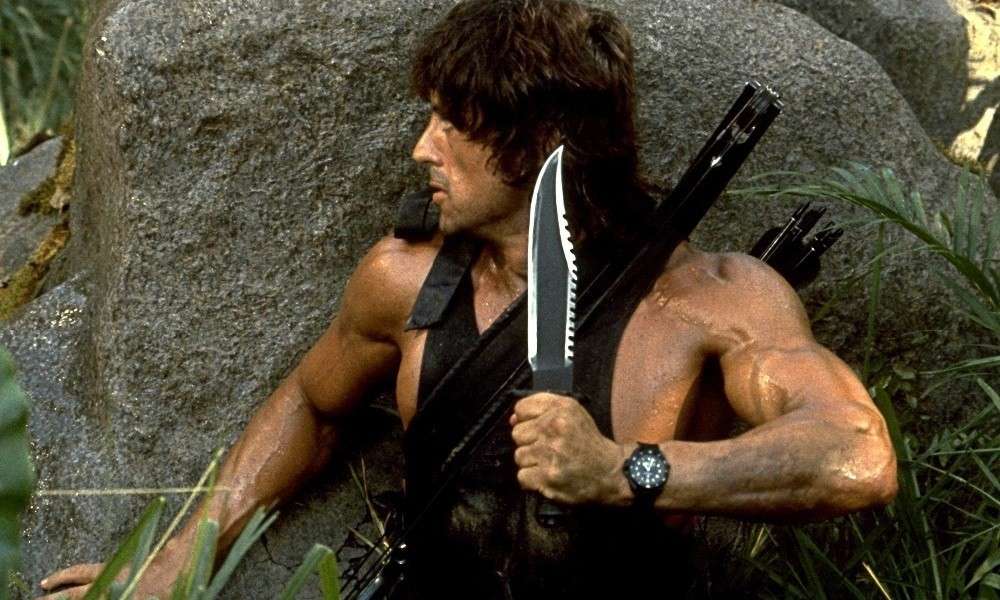 So on to the story. In this installment, John, after the events of First Blood, is in jail but Colonel Trautman (again played by Richard Crenna) shows up and makes Rambo an offer. Return to ‘Nam, help them on a secret mission, look for POWs, and he’ll receive a pardon. John accepts and does too good of a job. The man in charge of the mission wanted him to go in, take pictures, and head out. Nothing more and just wanted to show boat for the public. They had no intention of rescuing anyone. John brought POWs home. 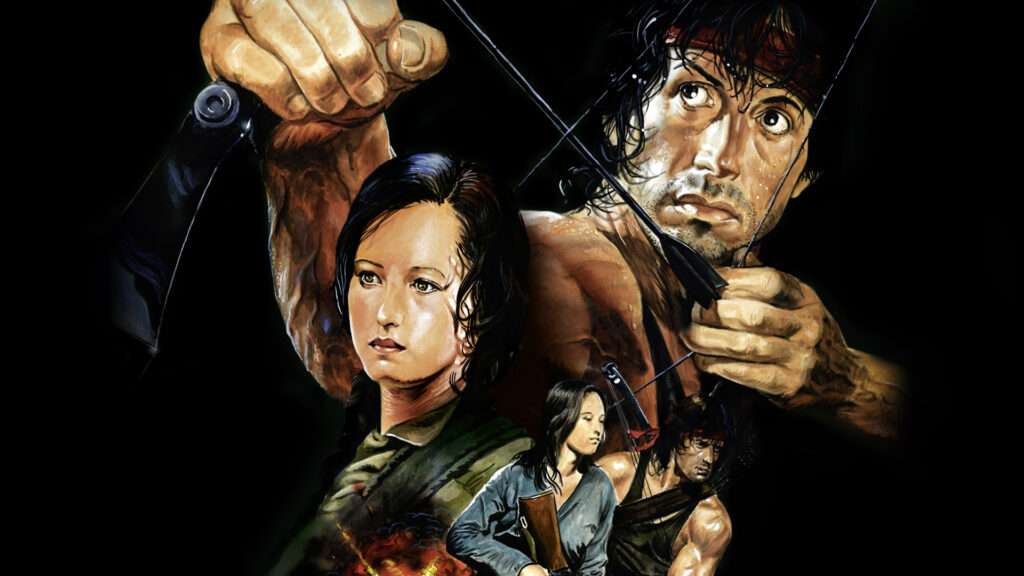 Betrayed and determined, John goes in and saves everyone, defeats the baddies, and…looses the girl. Overall this movie was fun and engaging, but a bit too mindless at the same time. Check out our full review below.

2009's 'Avatar' is James Cameron’s Worst Movie – and It Ruined Him
Comparing the Future Portrayed in 'Demolition Man' to Modern Day America
Watch: Disney Reveals Teaser for Cameron's 'Avatar: The Way of Water'
‘Avatar 2’ Gets Its Title, Along With a 3D Teaser Trailer
Van Damme to Bring His Film History Together in Final Action Film
Spider-Man: No Way Home's Domestic Box Office Just Beat Avatar
Stallone Says 'Demolition Man' Was Ahead of Its Time & Sequel May be Coming