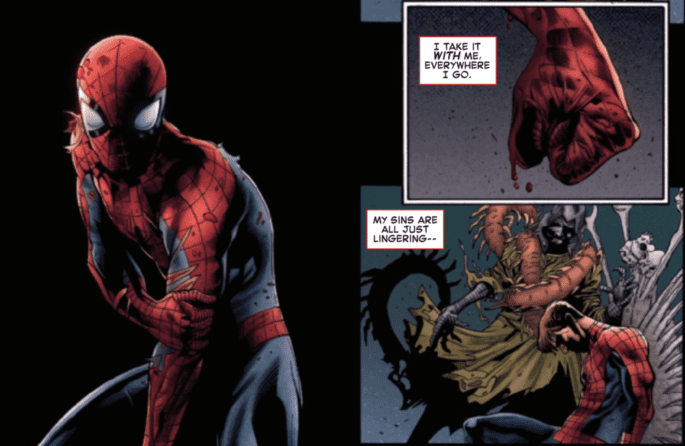 Dan Slott was assigned to guide Spider-Man’s comic book adventures starting way back in 2008. Slot joined the title as one of four writers during Amazing Spider-Man’s weekly publication era from 2008-2010. He later took over as the series sole scripter in November 2010, and remained the main architect of Peter Parker’s adventures until June 2018.

Over the course of his decade-long run with the character, Slott introduced a number of massive changes to Spider-Man’s world. Among the biggest moments are the death of Peter Parker, the rise of Doctor Octopus as the Superior Spider-Man, and the inevitable resurrection of Peter Parker. Slott told the story of Peter finally finding success (thanks in large part to Doc Ock’s machinations while his mind was in control of Peter’s body), and then losing it all. Near the end of his run, Slott paired Spider-Man with Mockingbird, both as superhero partners as well as love interests.

Some readers eventually concluded that Dan Slott hated Peter Parker, since he kind of made Peter Parker a jerk. Most of Slott’s arcs had Spider Man in it, but not Peter Parker. 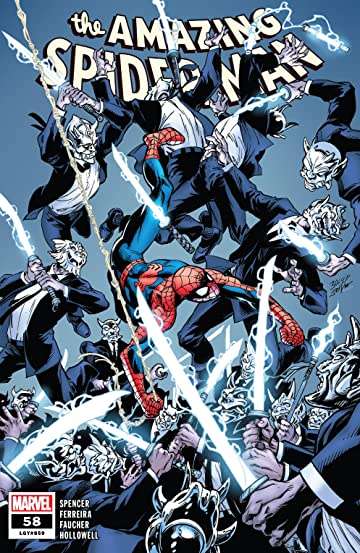 And it is no secret that I, Captain Frugal, did not care for Dan Slott’s writing for Spider-Man, so when Nick Spencer took over the title with a new volume, I had some hope that the book would get better. Now, after 58 issues without Mr. Slott on the book, I’m pleasantly surprised to report that I have really been enjoying Amazing Spider-Man again. 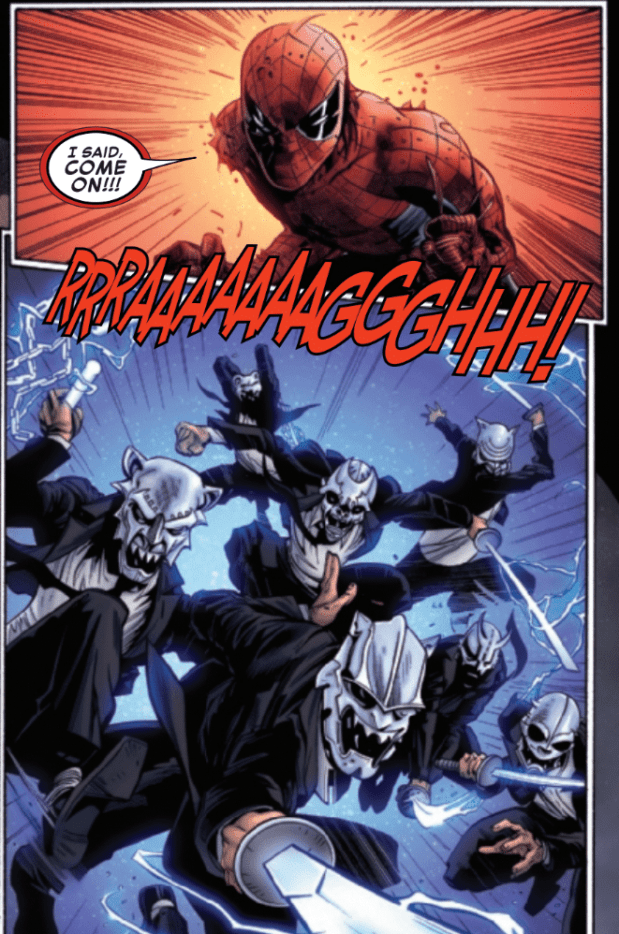 What makes this title better now that it has a different writer? I hope you’ll watch and find out!