2008’s The Bank Job was an atypical film for star Jason Statham, with only one scene where he cuts loose and beats the crap out of the bad guys.  But that doesn’t make it a duff movie – in fact it’s one of his best.

Based on the strange-but-true events surrounding London’s Baker Street Robbery of September 1971, when millions of pounds in cash, jewellery and bonds were stolen – and the contents of safety deposit boxes said to contain material  (including photos) incriminating to the police, government…and The Royal Family. 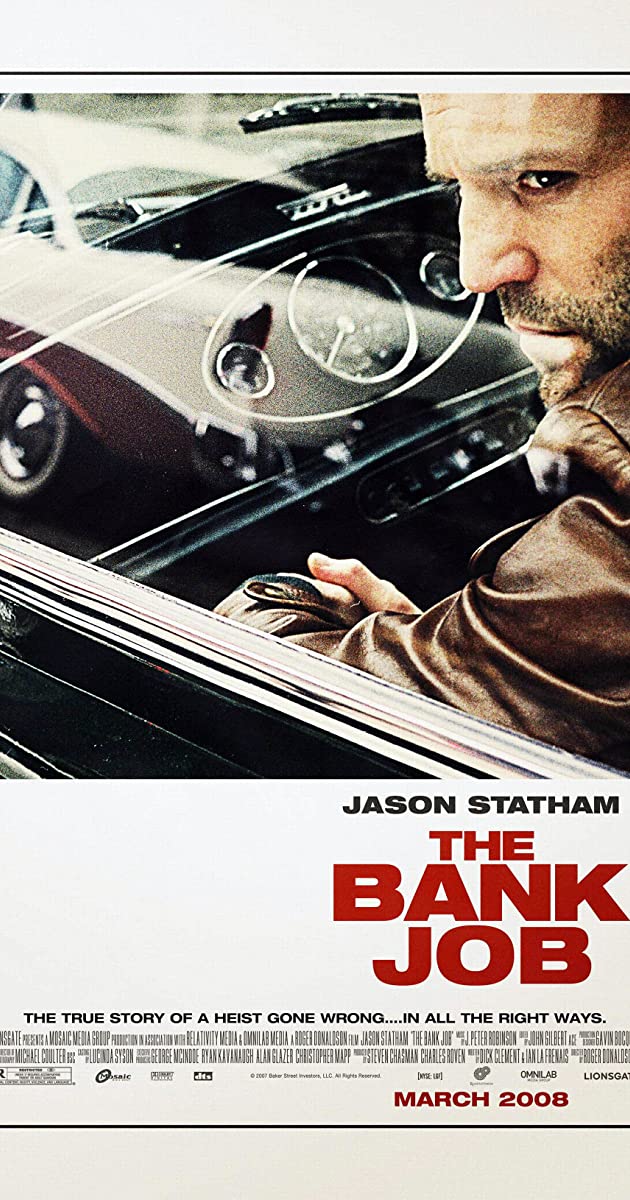 Tasked to recover the photographs for the Royals, Lord Mountbatten (Christopher Owen) takes a gander at the stills featuring Mags and comments: ‘She is a scallywag’ 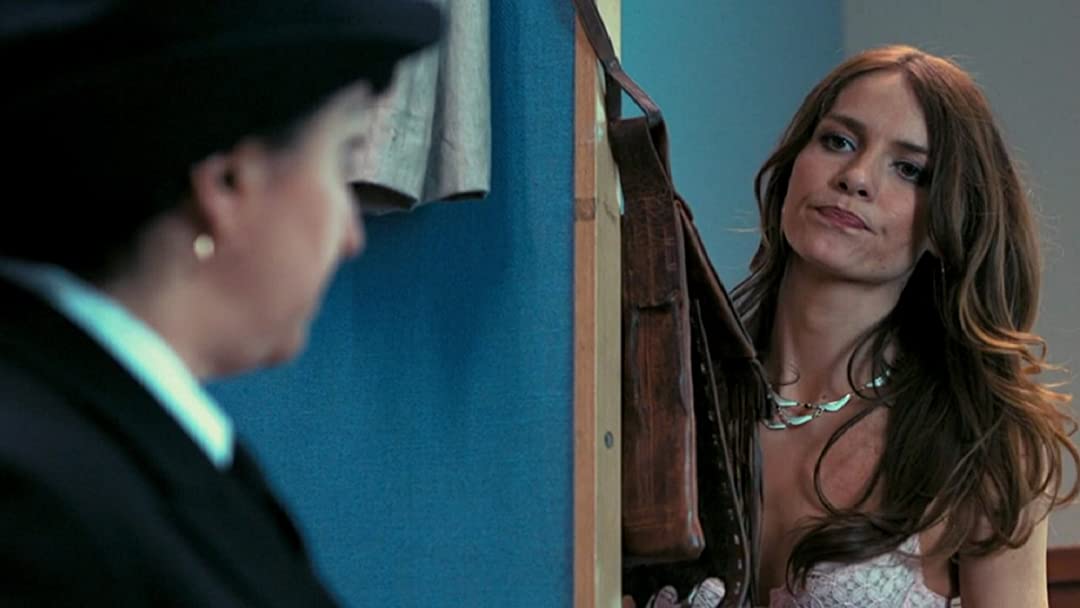 Efficiently directed by Roger Donaldson (No Way Out/Dante’s Peak) who captures the scruffy air of 1970s London, despite being a NZ native. He’s working from a busy script by Dick Clement and Ian La Frenais, it fancifully revisits the mysterious whos and speculative hows of that 1971 vault cleanout which was labeled the walkie-talkie robbery. (The thieves squawked on the airwaves like crows.) It was headline news and, then, with a wave of the official wand, it was hush-hush. The dialogue crackles, courtesy of sitcom writers Clement and La Frenais (Whatever Happened to the Likely Lads?/Porridge) who supply a wealth of quotable lines, including:

Dave Shilling (Daniel Mays): ‘I’ve got a question. What do we do with all the dirt we gonna dig out of the hole?’

Kevin Swain (Stephen Campbell Moore): ‘It’s all been worked out, Dave. We’ll dig another hole in that corner over there and put it in that.’ 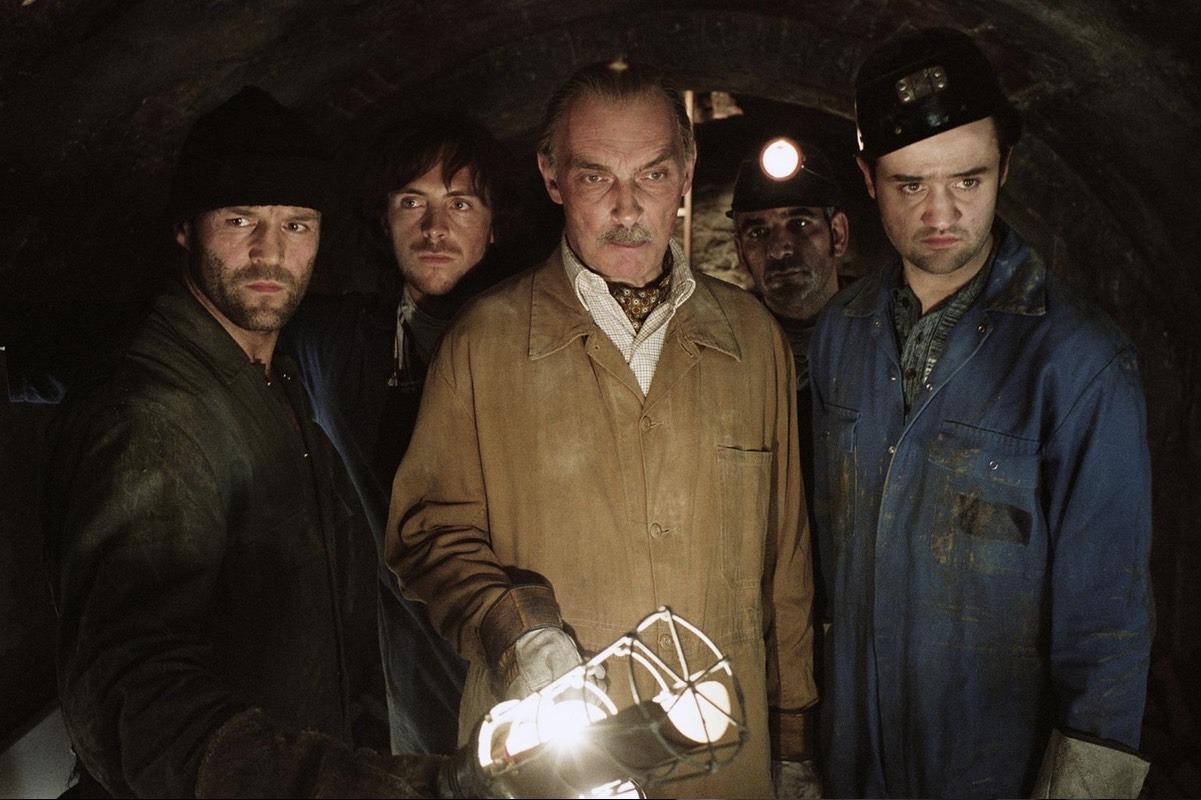 The duo also polished the dialogue for Sean Connery in The Rock (1996).

Stanley Goodspeed (Nic Cage): [while in the tunnels underneath Alcatraz] ‘ You enjoying this?’

The walkie-talkie gang, by contrast, comes across here as more lucky than cunning. They blunder into the heist, at times comically, which amps the laughs, but helps drain what little suspense remains after Mr. Donaldson has whisked his characters through their paces, and the ruthlessly efficient editing has nipped at their heels. The film’s cartoonish depiction of Michael X doesn’t begin to do justice to the strangeness of his story  he partied with John Lennon and was championed by William S. Burroughs, Dick Gregory and Heinrich Böll  though it adds a nicely outré detail to this embroidered fiction. 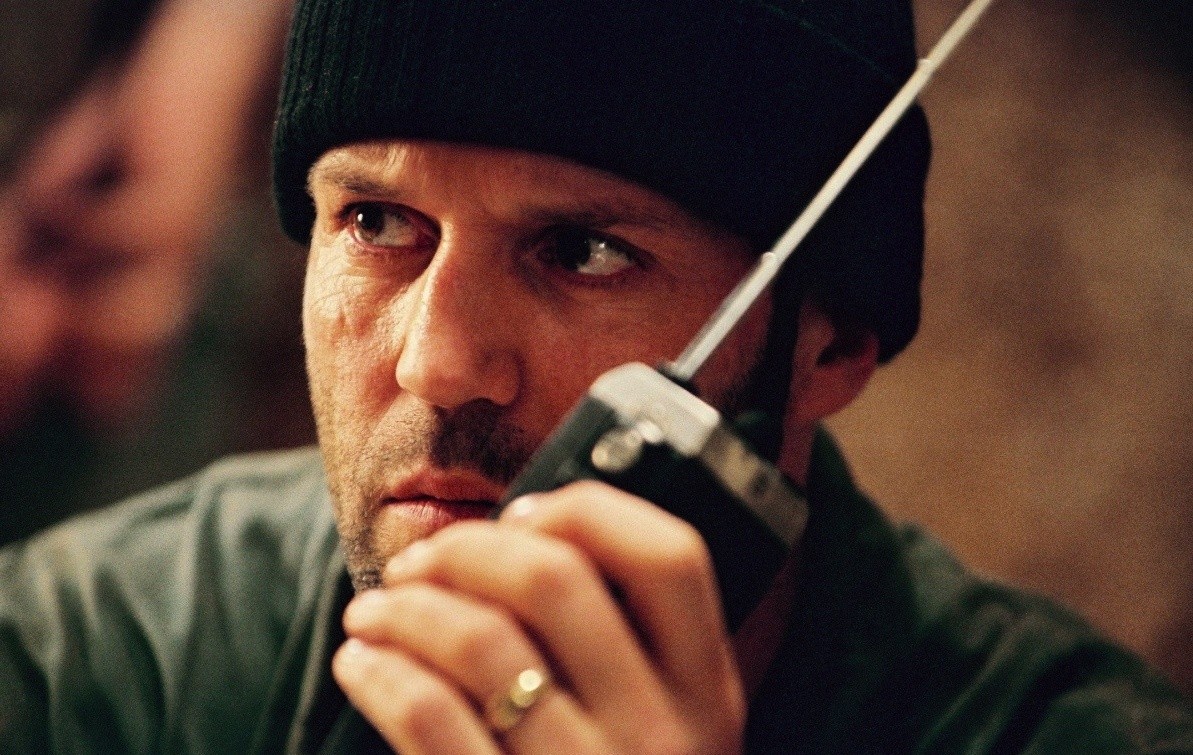 Maybe Mr. Statham can play Mr. Burroughs in the sequel. Bottom line, The Bank Job is a fast-paced, larcenous romp inspired by a 1971 burglary in London. Catch it.

Classic James Bond Scene Being Used as Audition Scene for Next 007
Reinventing James Bond: Craig's Last Film May Be the End of Classic 007
Hercules: Guy Ritchie Signs on for Another Live Action Adaptation for Disney
Van Damme to Bring His Film History Together in Final Action Film
'Call of Duty' is Reportedly The Rock's Next Videogame to Film Adaptation
Dwayne Johnson Rejects Vin Diesel's Invitation to Return in Fast & Furious 10
Nobody Does it Better: Hube's Very Best of Bond (Plus a Few Non-Binary 007 Film Titles)