Superhero movies are not just viewed by loyal MCU fans, with star-studded casts and guaranteed fun on a Friday night, they are films enjoyed by the masses. Casual viewing of MCU movies is becoming increasingly common, which is reflected in the box office numbers and the way in which some MCU movies impact and influence culture compared to others. Clayburn and Nikhil of the nerd-adjacent superhero-focused podcast, We Understood That Reference dive into all of this and more in their Casual MCU Viewing episode. The episode discusses the pros and cons of only catching the MCU’s blockbuster hits compared to the fans who understand every reference, why the self-contained films are typically less popular, and which films are the most overlooked in the Marvel Universe.

In terms of box office numbers, Clayburn and Nikhil point to the Avengers leading the pack in returns and popularity, while it seems a lot of the solo superhero movies are being skipped over. This is evident in that the Avengers films have all individually made over a billion dollars and Avengers: Endgame became the highest-grossing movie of all time with close to three billion dollars. This varies from solo movies in the MCU that bring in, on average, $500 million. It is important to note that a significant percentage of these views are loyal fans who see each film multiple times. 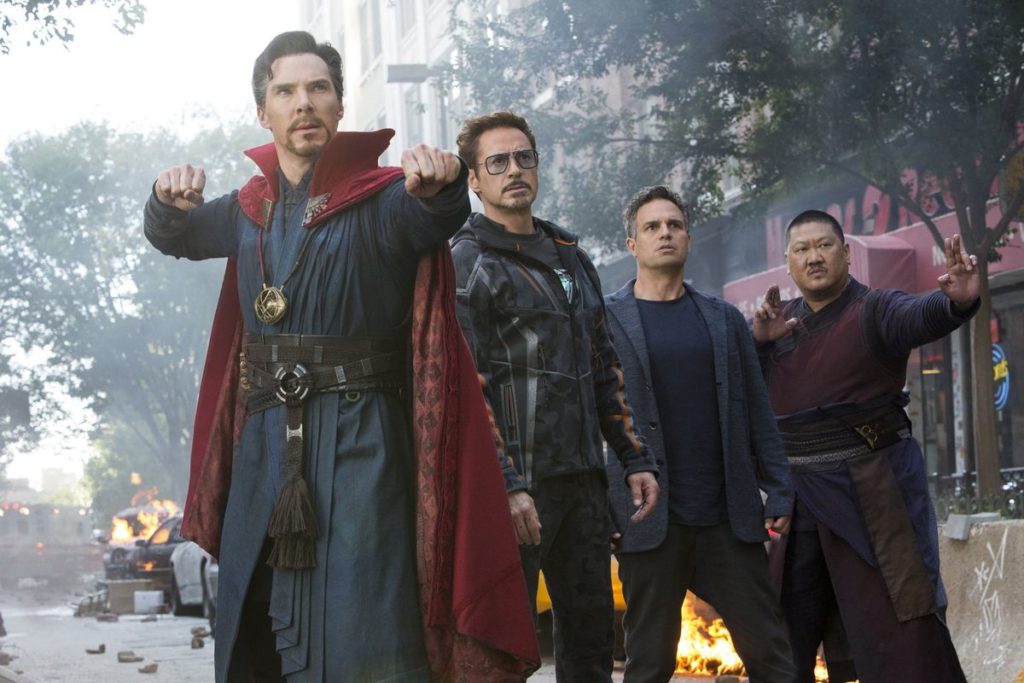 But what happens when people go into these movies not knowing details such as Thor’s backstory or the Winter Soldier? Nikhil argues that films in the Marvel Universe have become so successful because you can still get the emotional impact of scenes even if you don’t recognize every character: “That’s kind of the beauty of it. You can walk in not knowing any side characters and still have an enjoyable experience but if you’ve followed MCU from the beginning, you get an exponentially more rewarding experience.” This highlights these movies’ ability to capture an audience and evoke emotions: it is more logical to catch a solo film and not be missing any details yet people are still drawn to the power of the Avengers films. 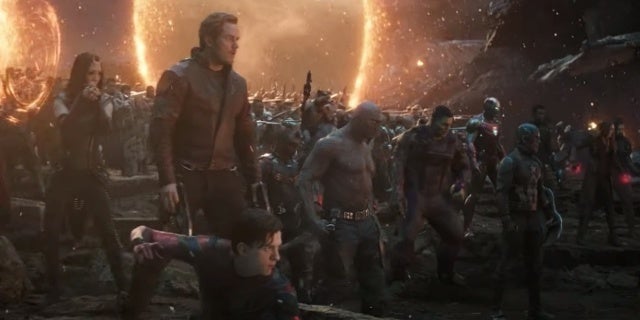 Clayburn and Nikhil also discuss some of the less popular movies among movie-goers. The first Incredible Hulk is a frequently forgotten one but it also does not have much plot influence over the franchise as a whole. More specifically, the majority of the story does not continue into any of the other films, but they did establish The Leader as a villain at the end of the movie. The Leader was teased as a potential supervillain but that was never revisited. Marvel Studios seems to adapt the MCU and adjust to appeal to as many people as possible and maximize box office numbers. Consequently, one could argue the Incredible Hulk and The Leader were collateral in pursuing this mission.

To engage in the full debate and conversation around casual MCU viewing,  check out the Casual MCU Viewing episode of the We Understood That Reference podcast. They also cover superhero movies and comic book stuff in general. You can find them on their website, Apple Podcasts, Spotify, Stitcher or Google Podcasts.  They’re all over the place!