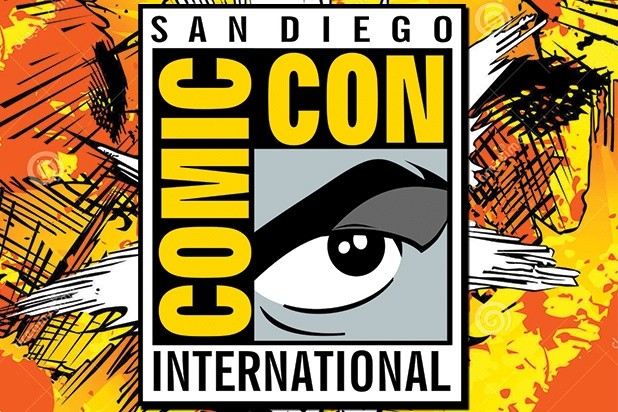 The COVID-19 pandemic has greatly affected live events and Comic-Cons were no exception. Thankfully, many cities have announced they are set to host this year’s Comic-Con in person. San Diego’s Comic-Con will be held over Thanksgiving weekend, which has sparked ongoing backlash from fans and talent alike. This begs the question of would an online and remote Comic-Con be easier and more accessible for fans over this holiday weekend? Would some hybrid between virtual and live events be possible? Let’s take a look back at the highs and lows of last year’s virtual Comic-Con and what 2021’s Comic-Con may hold.

Clayburn Griffin and Nikhil Kasbekar of the nerd-adjacent superhero-focused podcast, We Understood That Reference, perfectly break down San Diego’s 2020 Comic-Con perfectly in their episode, SDCC Recap: Comic-Con @Home. Nikhil points out that although many fans were disappointed by the fact that the event went virtual, it was actually a great time to communicate with people who are starved for new content and have time on their hands. The convention could have incorporated virtual lounges and tested out different ways fans can engage with the content. However, as many remember, this is not what happened.

It was confusing as far as where the best place was to watch the convention and the comments on YouTube were actually disabled, taking away the major factor of community and fandom. Fans were also met with pre-recorded content and as Nikhil rightfully commented, “When the videos aren’t live, it kind of takes away from the event feel of it.” Clayburn added to this by explaining that the fact that the convention was pre-recorded means there was an opportunity to give fans highly produced content, however, this opportunity was not capitalized on. On top of all of this, there were far fewer star appearances than years prior, another critical component of the convention that is centered around fans being able to meet the creators of beloved content. 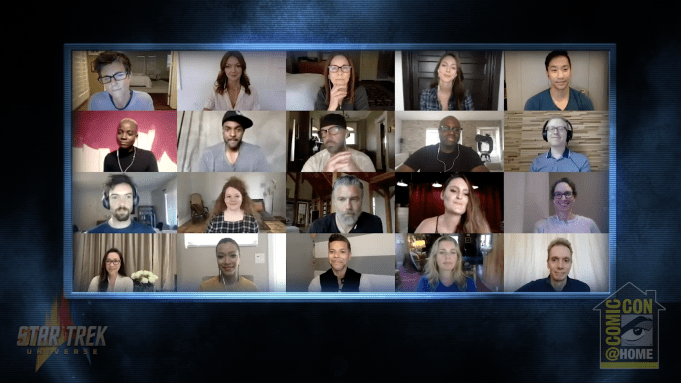 Although there were a couple of letdowns from last year’s SD Comic-Con, the convention still delivered in unique ways. For one, the upside to the pre-recorded content was the fact that many fans capitalized on the opportunity to be able to catch up on what they missed. In fact, Clayburn is one of these fans who loves catching the main events such as the DCEU’s Comic Panel, but would also enjoy engaging with intriguing content that has less buzz around it. For example, in their episode, Clayburn discusses the fact that SD’s 2020 Comic-Con featured a segment on Aztec representation in media that was incredibly intriguing as it explored the concept of Aztec as a lost civilization, the portrayal of this society in media, and the consequences of this today. Other highlights included Charlize Theron’s discussion of her journey of being a female lead in action films over the decades and the panel for the TV series, The Boys, a superhero series that satirically comments on modern society as it follows a corporation that owns the superheroes of the world. And of course, there was the great reveal of Superman’s black suit for the Justice League, which felt groundbreaking even from behind a screen.

So what can we expect from this year’s San Diego Comic-Con? The fact that it is set to be held over Thanksgiving has received backlash because many people could not spend Thanksgiving with their family in 2020. It has been reported Comic-Cons push for an in-person event in the fall is likely due to the financial hit it took from canceling last year. Because many fans are torn between the joy of returning to live events and their first post-pandemic Thanksgiving, it may be time for Comic-Con to step up the virtual aspects of the convention. If fans are able to enjoy Thanksgiving dinner from their home and then wake up Friday morning to virtually tune into their favorite panels, the convention could be a hit. Comic-Con could record panels live, incorporate virtual lounges, and create spaces where fans who couldn’t make the convention still have a sense of community.

If you want to get more of a breakdown on last year’s Comic-Con or just listen to impassioned fans discuss all things superhero movies, check out the We Understood That Reference podcast. They also cover superhero movies and comic book stuff in general. You can find them on their website, Apple Podcasts, Spotify, Stitcher or Google Podcasts.  They’re all over the place!