Looking Back at the Very Best MCU Moments

The Marvel Universe is vast and spans over ten years of movies. With the recent release of Wonder Woman 1984, Clayburn Griffin and Nikhil Kasbekar, the hosts of the nerd-adjacent and superhero-focused podcast, We Understood That Reference, take the time to look back at the MCU’s best moments. With over 20 movies, no fan remembers every scene, but what cinematic moments and characters had that bit of Marvel-movie magic that make Clayburn and Nikhil deem them some of the most important to pop culture? 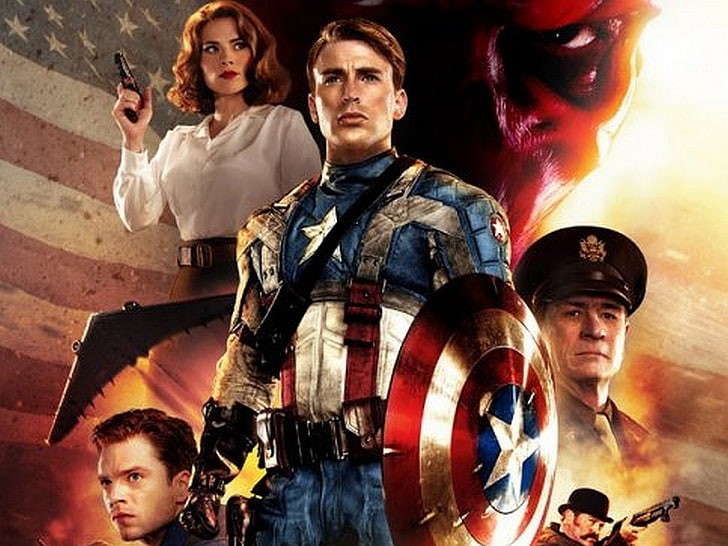 Captain America: The First Avenger is not just an iconic Marvel film, but it was also arguably the first MCU film to evolve from just a movie to a part of the cultural zeitgeist. This film was bigger than any individual superhero movie and could not have made fans more eager for the Avengers films to come. Moreover, Clayburn argues that Captain America: The First Avenger taught Marvel Studios the crucial components needed for one of their films to become a part of pop culture, and therefore, it set the stage for the success of later films such as Infinity War, Endgame, and Black Panther.

As for some of the most memorable Avengers moments, Nikhil cites, in Avengers: Endgame,  when the Avengers unite and the camera does a Michael Bay like pan around them right before the final battle begins. This image has now become a popular gif, meme, and commonly used photos for articles. This scene represents the culmination of several stand-alone superhero movies so it carries the weight of so many other stories with it. 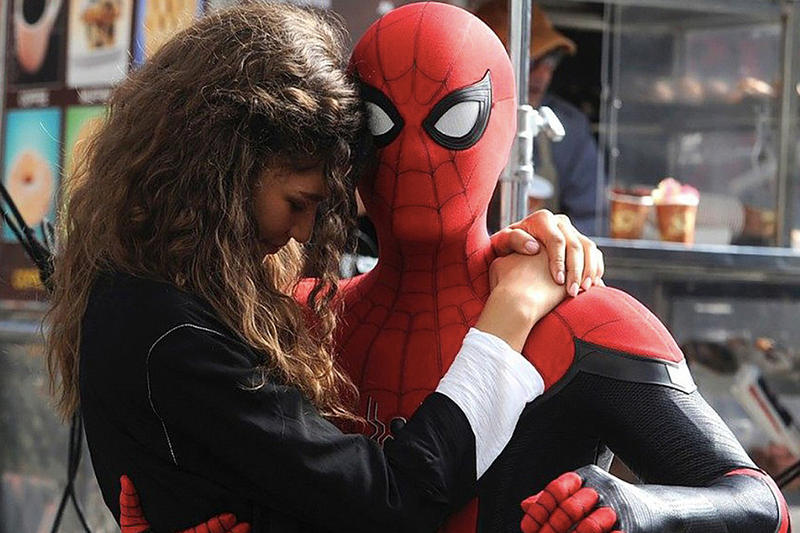 The Spider=Man franchise has a special way of capturing levity and humor compared to the rest of the MCU. Although most people don’t think of comedy when it comes to the MCU, Spiderman is able to allow room for funny moments through all of its films. In the Spider-Man films, there is still a lot at stake, with a lot of drama. However, potentially because of Spiderman being younger the movies are overall less stressful.

As for one of these memorable moments, everyone loves a heartfelt yet comedic Spiderman moment like in Far From Home when Peter is explaining to Ned that he has an elaborate plan to get Mary Jane and finally be with the girl of his dreams. 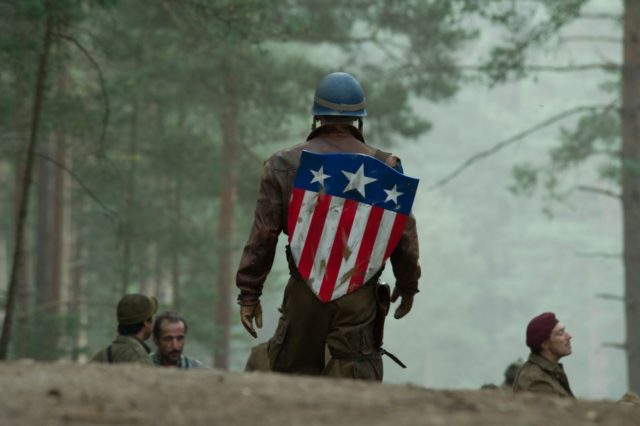 Although catchphrases are not all that common throughout the Marvel universe, there are still a few characters that have powerful one-liners such as Iron Man’s “I am Iron Man.” However, Clayburn and Nikhil’s winner for the best catchphrase is Captain America with “I can do this all day.” This line was used in battle scenes but the real power of it came from his childhood when Captain America would be bullied and tell the other kids, “I can do this all day.” This line represents the resilience that is Captain America and shows that he has had determination and persistence well before the supersoldier serum.

To reminisce and breakdown more of Marvel’s memorable moments and characters, check out the Best MCU Moments episode of the We Understood That Reference podcast. They also cover superhero movies and comic book stuff in general. You can find them on their website, Apple Podcasts, Spotify, Stitcher, or Google Podcasts.  They’re all over the place! 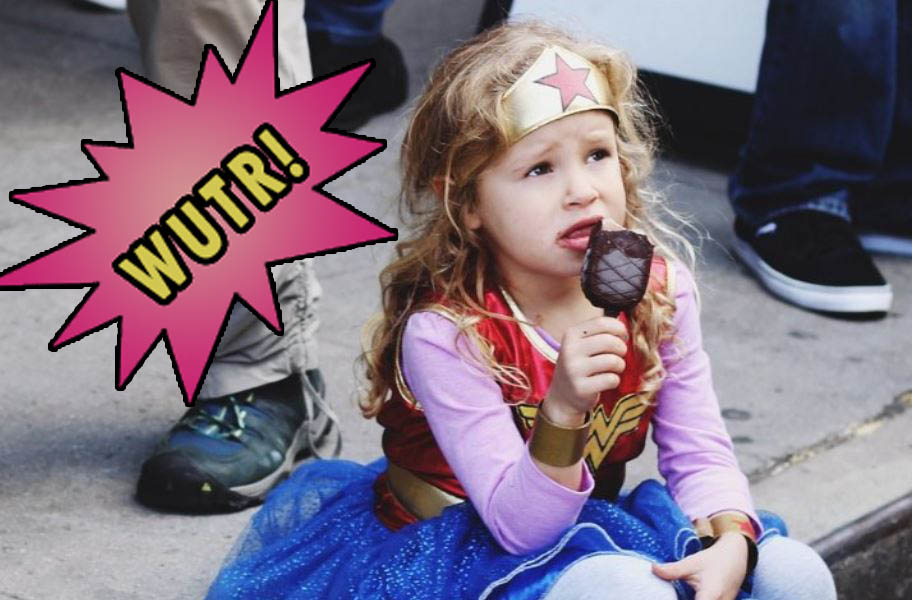