Man of Steel director Zack Snyder believes that the Kryptonian villain Faora could return from the Phantom Zone.

While most fans remember Man of Steel for Michael Shannon’s menacing portrayal as the maniacal villain Zod, credit has to be thrown towards Antje Traue, who played his second-in-command Faora. Unlike Zod, Faora was exiled to the Phantom Zone at the end of Man of Steel, essentially allowing her to return for a sequel should Traue’s services be necessary. While there hasn’t been any news of Faora coming back to the DC Extended Universe, Man of Steel director Snyder has teased her return, stating that it’s entirely possible. 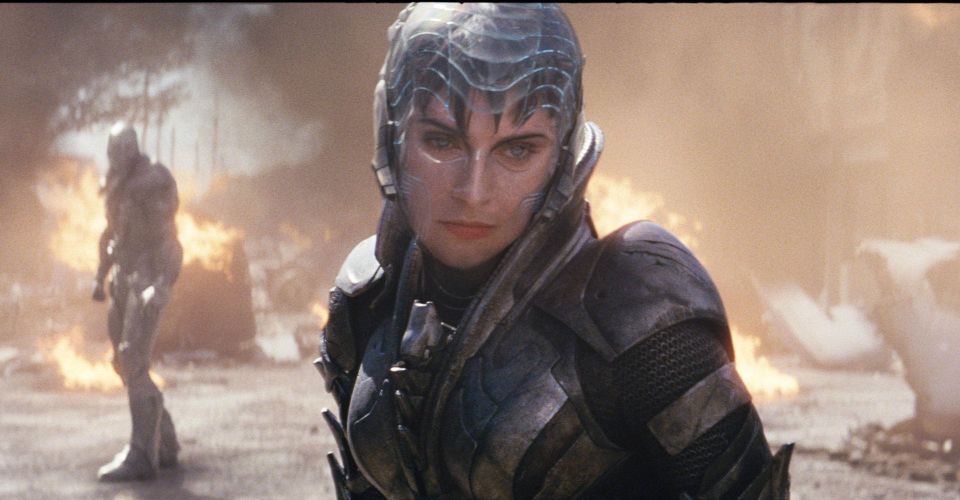 Earlier this week, Snyder held a watch party for Man of Steel on Vero, where he discussed the film in fine, unfiltered details. Of his many tidbits of information, Snyder teased the return of of Faora, who currently spends her time drifting away in the Phantom Zone.

“Is there a chance to survive in the Phantom Zone with no suit on?” Synder teased. “I feel like possibly… it would be cool to imagine. Faora could return.”