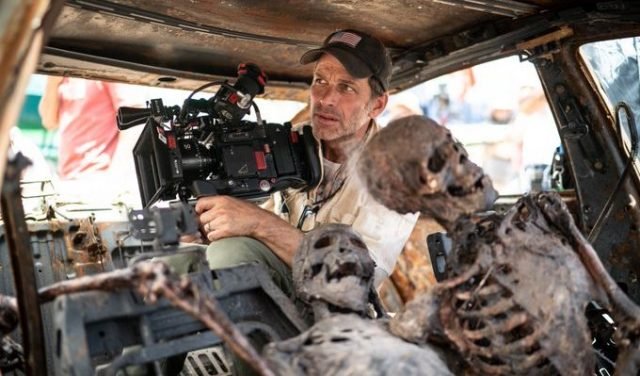 Zack Snyder’s Army of the Dead world is getting a lot bigger, with an untitled film prequel and an anime series in development at Netflix.

“I’m incredibly excited for the opportunity to partner with Netflix again as we expand the Army of the Dead universe with both an international prequel, as well as exploring the visually dynamic world of animation,” Snyder said Thursday. “It’s been a great collaboration and we are thrilled that Netflix sees this as big of an IP as we do.” 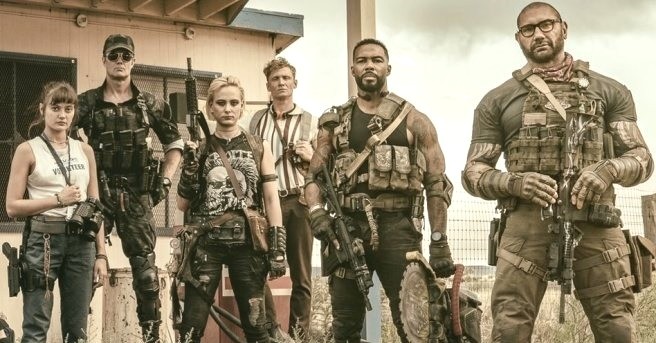 Shay Hatten, one of the writers of the screenplay for Army of the Dead, will write the prequel as well as the anime series.

The prequel will be directed by and star Schweighöfer and will follow his Ludwig Dieter character from Army of the Dead. The film will be produced by the Snyders and Coller of The Stone Quarry along with Schweighöfer and Dan Maag of Pantaleon Films. 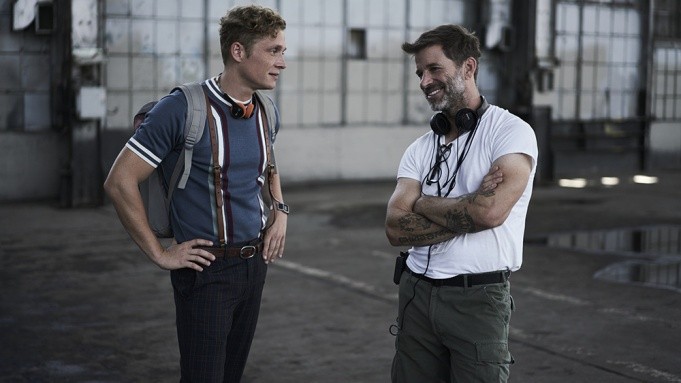 The anime series, Army of the Dead: Lost Vegas, will chronicle the origin story of Bautista’s character and his rescue crew during the initial fall of Vegas as they confront the mysterious source of the zombie outbreak. Zack Snyder will direct two episodes of the series.