The popular manga series Yu-Gi-Oh! was created by Kazuki Takahashi, a Japanese artist, has died mysteriously at the age of 60. The Japan Coast Guard found Takahashi floating in shallow seas off the coast of Nago City, Okinawa Island, on Wednesday morning, June 6, according to reports from Japan’s official broadcaster NHK. When found, he was sporting snorkeling gear. The circumstances surrounding Takahashi’s death are currently being looked into by police and the Coast Guard.

Takahashi, a native of Tokyo, rose to fame as a manga artist with Yu-Gi-Oh!, his first serialized work. The first issue of the series came out in 1996, and it ran till 2004. After the story’s popularity in print, Yu-Gi-Oh! evolved into a multi-platform phenomenon that included a popular anime series, a number of video games, a card game, and more. Throughout his life, Takahashi remained an integral element of the series; most recently, he wrote the original story for the 2017 anime movie Yu-Gi-Oh! The Dark Side of Dimensions. He served as the franchise’s supervisor for a variety of other projects. Despite being a part of numerous endeavors, Yu-Gi-Oh! will leave a lasting impression. 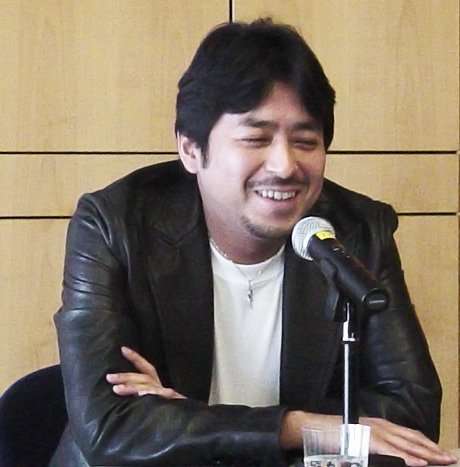 In the final volume of the Yu-Gi-Oh! manga, Takahashi wrote:

“As we go about our lives, we touch people, we see people, and interact with them; and in doing so we feel and think many things. Sometimes we make others happy, sometimes we hurt them, we sympathise, and we disagree. In the midst of this, we learn that people’s thoughts and feelings are not a one-way street. You may say that’s something very basic and natural, but what I wanted to draw and write in this work was just that interaction between people, and in order to do that, I used ‘games.'”

Japanese police and coast guard are investigating the incident.

Our sincerest condolences to Kazuki’s family, friends, and fans.