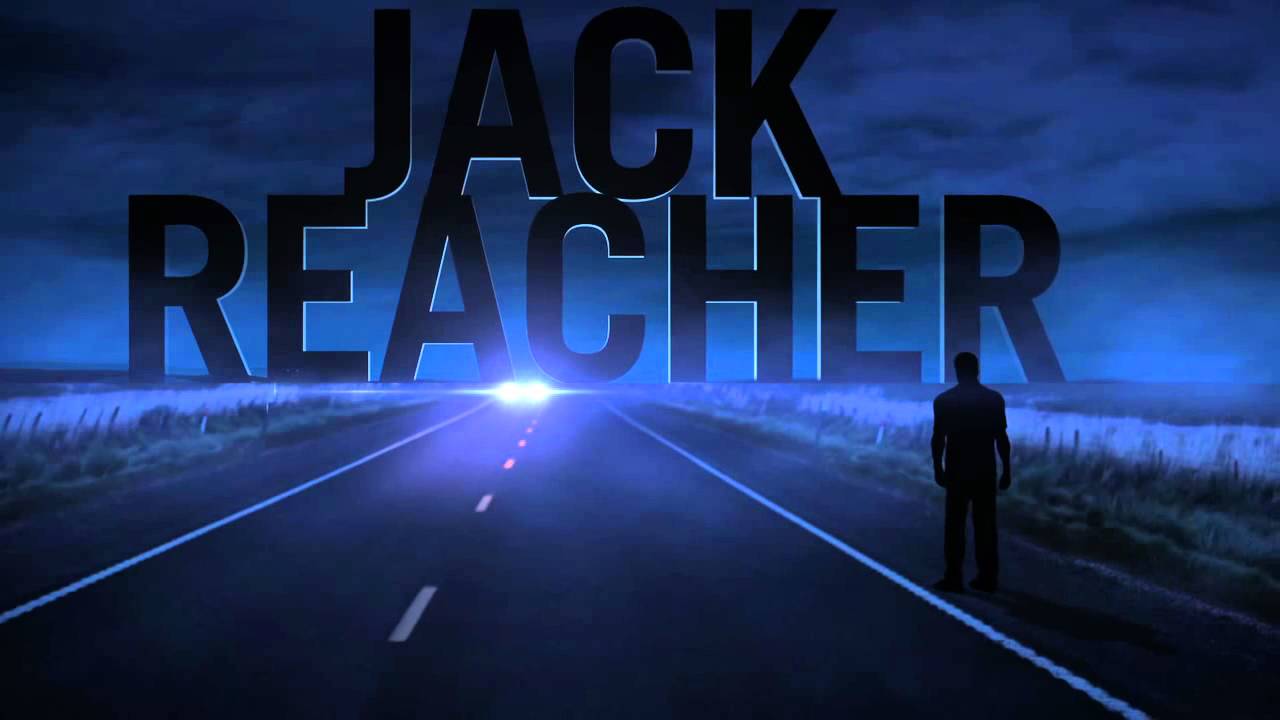 After two movies (the first one pretty good, and the second so-so) with a severely miscast Tom Cruise, it looks like we’ll eventually see a Jack Reacher that’s a lot closer to the towering man-mountain described in Lee Child’s novels for the upcoming series on Amazon Prime. In the novels, Reacher is described as being 6 feet 5 inches (1.96 m) tall, weighing 210–250 pounds (95–113 kg) and having a 50-inch (130 cm) chest. Tom Cruise certainly didn’t fit the build.

I suspect Child must be very pleased at the thought of his Jack Reacher novels getting the Amazon Prime treatment. When Child’s spoke with BBC News  in November 2018, he had some criticisms about Cruise’s performance (mainly his physicality), in the film adaptations. Along with a fresh start for his series, it also means a whole new cast will bring it to life.  Variety reported  Nick Santora will serve as the series showrunner, writer, and executive producer. Child will serve as an executive producer on the series in addition to Don Granger and Christopher McQuarrie, who directed the first Jack Reacher film starring his longtime collaborator Cruise. Since the series is still in the early development stages, there’s been no confirmation on casting, plot, or when filming will begin.

So in the spirit of fan speculation, let’s discuss which actors should be considered to play the former U.S. Army Military Police Corps officer who is now in his mid-forties. I have a few suggestions for the casting agent… 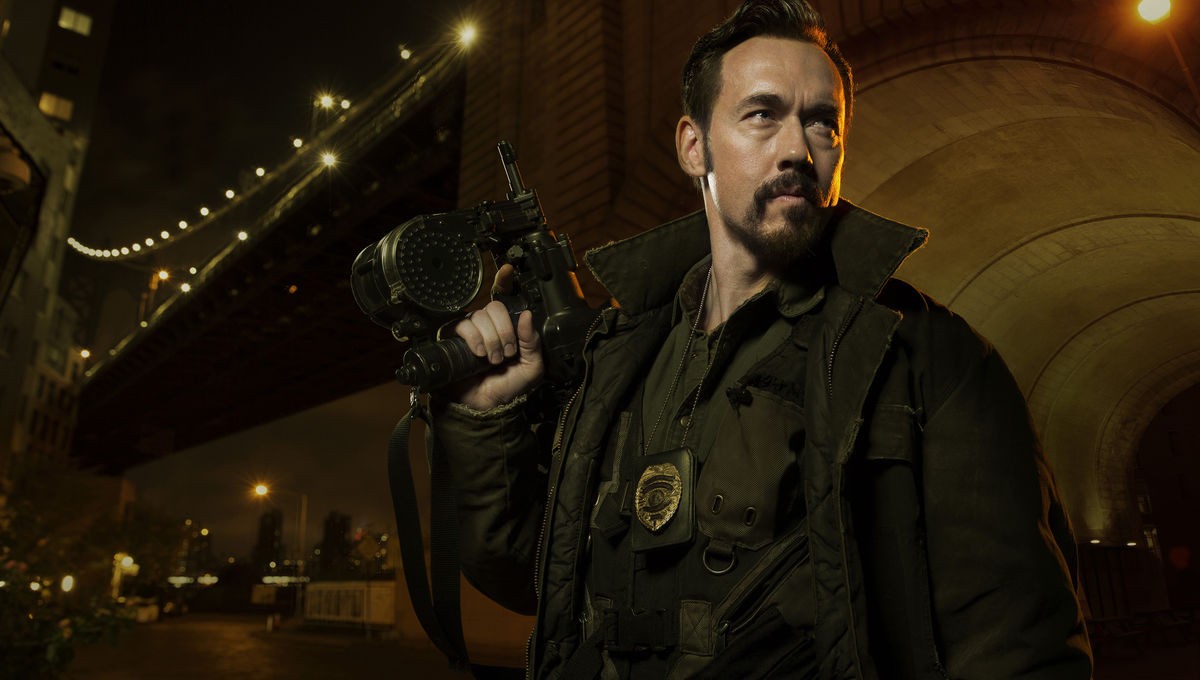 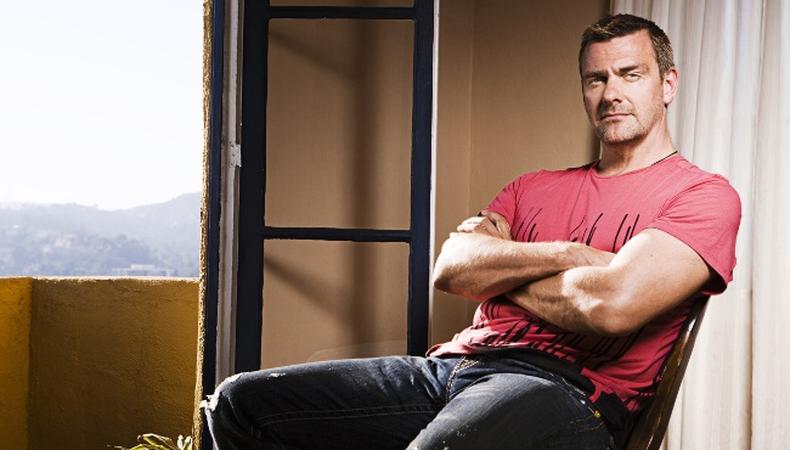 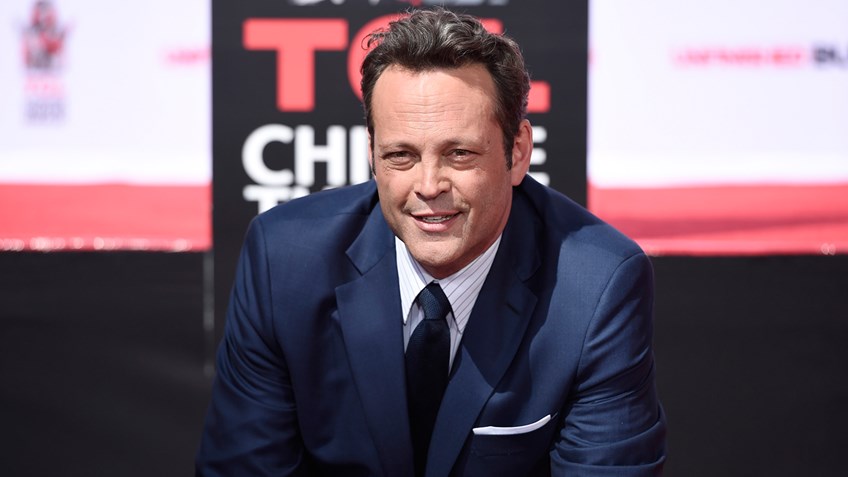 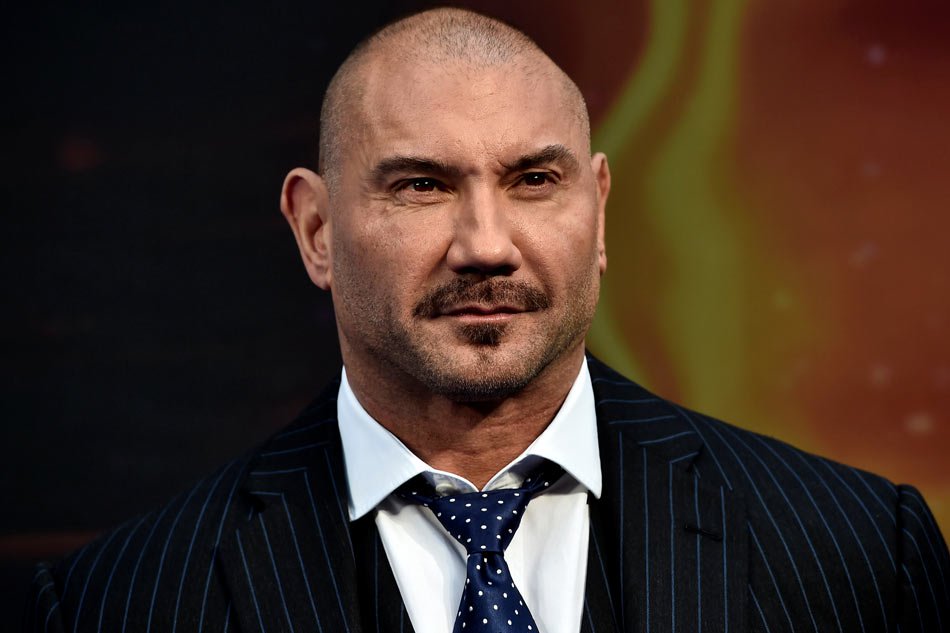 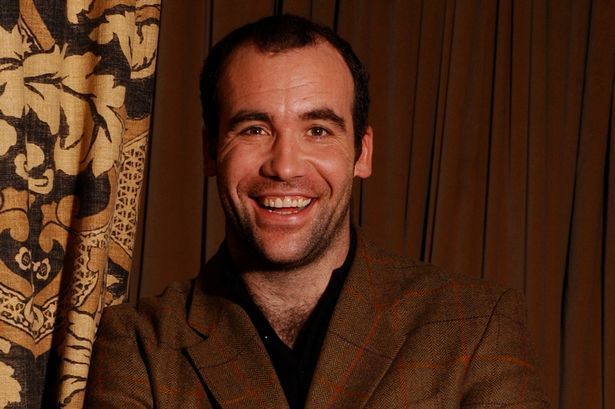 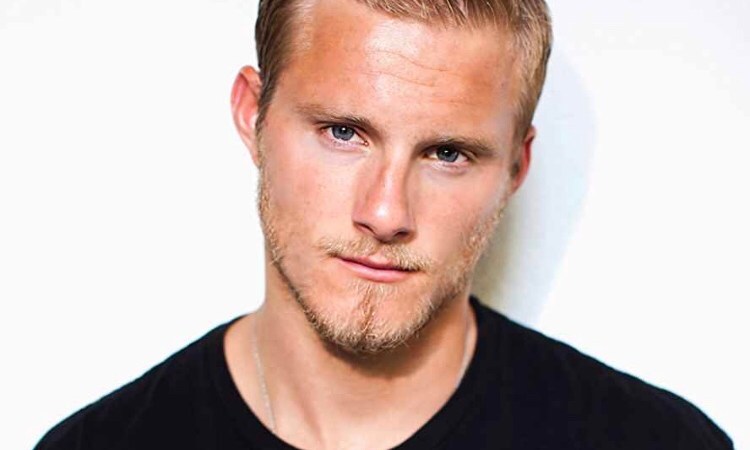 Alexander (Vikings) Ludwig as a younger Reacher?
What are your thoughts?
When weighing up who I thought would be best, Vince Vaughn’s blistering turn in Brawl in Cell Block 99 was to my mind a great (albeit bloodthirsty) audition….
The joy (to readers and to Child) is that the character of Jack Reacher is a wanderer (including rural England in The Hard Way, shades of Straw Dogs) and not stuck in one location, as many precinct style dramas frequently are. This would come with a changing cast of supporting characters, so nothing (unless you count the formula itself) would get too stale. It’s unclear in the Jack Reacher series will touch on any part of the story laid out in either Jack Reacher or Jack Reacher: Never Look Back, both of which starred Cruise. Those films cumulatively grossed over $400 million domestically, a modest success that shows some interest from audiences in the character and the kinds of missions he becomes involved in.
Also, the first, self-titled Jack Reacher film had the unlikely side-effect of boosting the acting career of the eccentric German film director Werner Herzog (who was fun as chief villain The Zec). Herzog may also be familiar to our readers who are Star Wars fans that caught the Disney+ TV spin-off The Mandalorian.

Child’s Jack Reacher series includes 23 novels and 15 short stories and novellas, so it’s unlikely showrunner Santora will ever feel restricted when it comes to adapting the right Jack Reacher story for Amazon. This also means that Amazon’s acquisition of Jack Reacher means the streaming platform’s spy & action-focused library will grow. This series should go well alongside the their Tom Clancy’s Jack Ryan series starring John Krasinski. If the property is handled well, and there’s all indications that they have the team assembled to do so, then fans of the genre will have plenty of reason to stay subscribed to Amazon Prime.