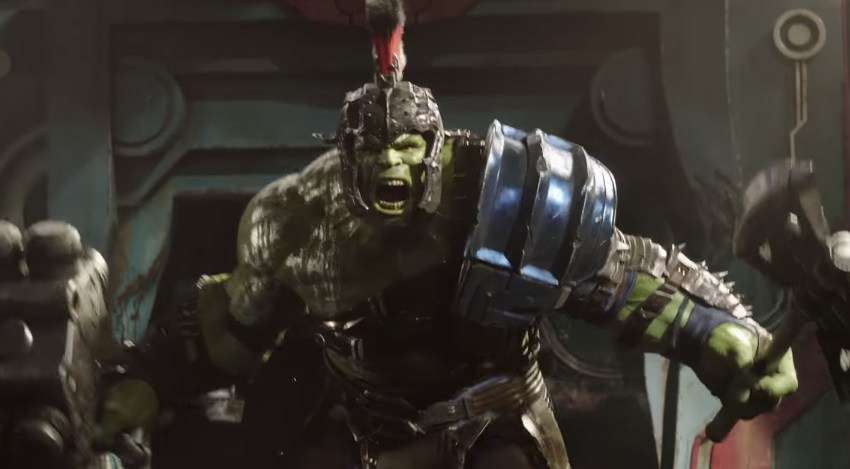 Buckle up, Hulk fans! She-Hulk is reportedly not the only Hulk-related content coming in the next few years.

Geeks WorldWide is reporting that a Hulk movie is on the way and it is currently being called World War Hulk. Marvel Cinematic Studio fans will finally get a an all-new “solo” Hulk film in active development at Marvel Studios and GWW were told it is currently slated to start production in late 2022, likely following the events of the upcoming She-Hulk series on Disney +. 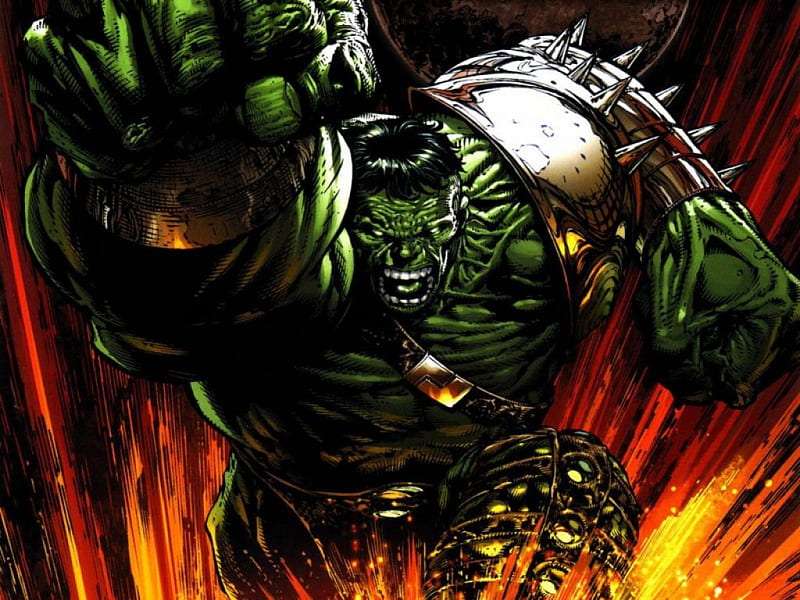 While She-Hulk plans to further expand on the Hulk mythos and cast of characters via streaming, this movie news might be confusing to some readers due to the rumored status of Hulk’s film rights. The reason why Hulk only has one movie so far is because his film rights formerly belonged to Universal Pictures. However, if GWW’s source prove accurate, a new Hulk film means Marvel/Disney has regained the rights and World War Hulk may only be the first in a series of Hulk films to come.