Could WandaVision lead to the return of another classic sitcoms? The series dance through the decades of television’s lighter-side has highlighted many beloved shows like The Dick Van Dyke Show, I Love Lucy, Bewitched, and The Brady Bunch with the upcoming episodes to focus on comedies from the 80s, 90s and beyond, this could trigger Hollywood’s love of nostalgia and tapping into existing audience. 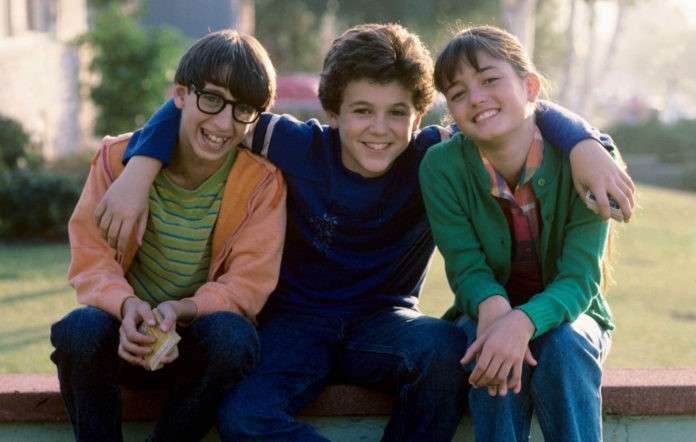 Could that have played a part in ABC giving a pilot order to a reboot of The Wonder Years by Empire executive producer and gay filmmaker Lee Daniels? It’s possible it might have influenced the network executives, since both ABC and Disney+ belong to the same parent company, but the project itself had already been in the works waiting for the decision. What some observers are now wondering if the series showrunners will dial back Lee Daniels’s distinct predilection for artful sensationalism.

The new version will again focus on the 60s, but this time, according to TVLine, it will center on a black middle-class family from Montgomery, Alabama who “made sure it was The Wonder Years for them too.” Fred Savage, the star of the original, is onboard as executive producer and the original series co-creator Carol Black will be along as a consultant.

So producers plan to use the original series name, era, and pedigree, but have opted to change the location and the race of the cast. Does this sound like a winning approach to you? It could work, and I have no issues or concerns about the described premise, but was there any reason to keep the original series’ name?