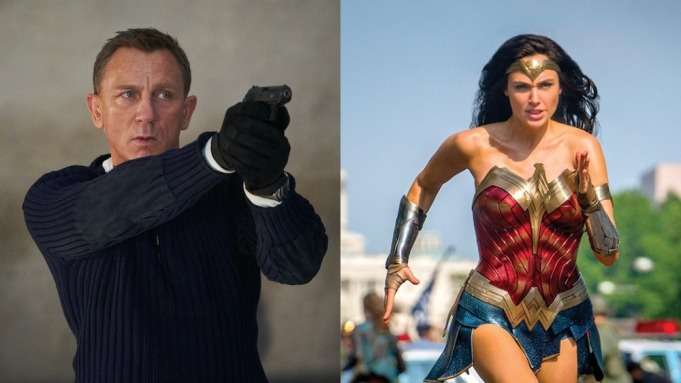 Based on data from the Official Charts Company, Futuresource Consulting, Omdia and Kantar, the figures show that James Bond film “No Time To Die” was the biggest home video physical format title of 2021 with 1.14 million retail sales, of which more than 717,000 units sold in two weeks, the largest week one disc sales since 2017, and the biggest ever week one on 4K UHD. Overall, more than 21.1 million discs were sold in the U.K.

Warner Bros. Home Entertainment Group emerged as the biggest U.K. distributor with its title “Wonder Woman 1984” drawing 27.5 million rentals on Video On Demand (VOD). The data also notes that over half of U.K. households have Subscription Video on Demand (SVOD) services. However, the growth of SVOD slowed in 2021, with year-on-year growth of 28%, down from the 44% surge of 2020. 16 million of 27 million U.K. households had at least one SVOD account by the fall, with the average amount of subscriptions per household holding at 2020 levels with 2.3 services per household.