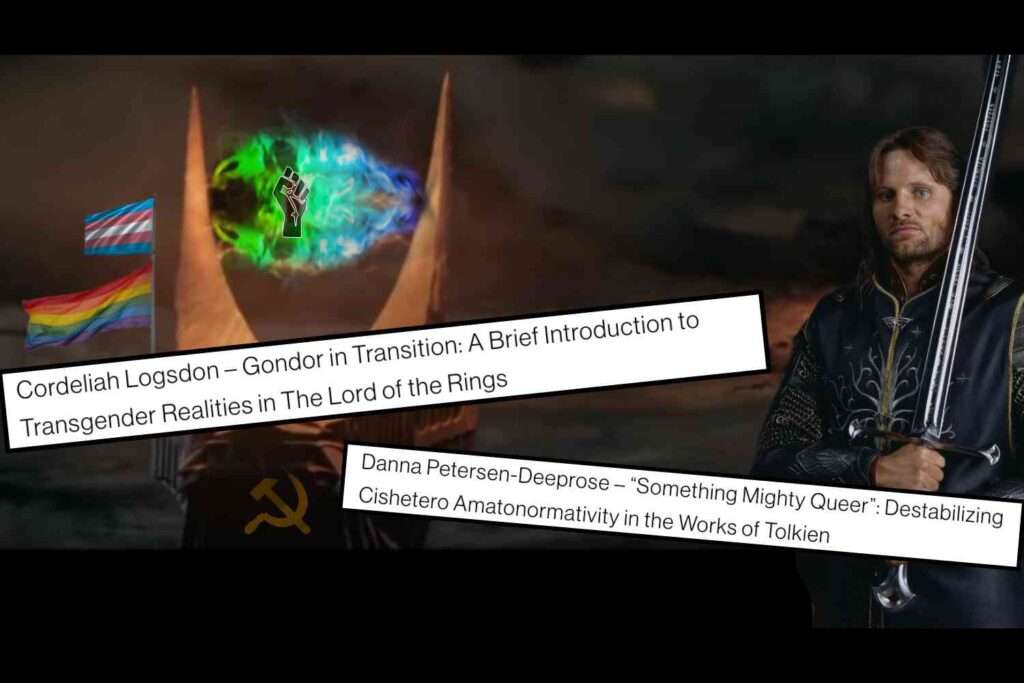 The second Tolkien Society Seminar of 2021 will be held online on Saturday 3rd and Sunday 4th July 2021 virtually. The organization dedicated to all things J.R.R. Tolkien will be be live-streaming the event on their YouTube channel this weekend. The Summer Seminar, is a brief academic conference on topics related to Tolkien, the British scholar and author of The Lord of the Rings.

Not surprisingly, this year’s seminar has taken a decidedly “woke” turn, with a presentation of many presentations on what the presenters perceive as LGBT themes and “anti-racism,” which more closely appears to adhere to a neophyte academic movement inspired by Marxist critical race theory (CRT). The Tolkien Society asked academics and others to submit papers for presentation at the seminar, emphasizing the “topic of diversity” and representation in particular.

“While interest in the topic of diversity has steadily grown within Tolkien research, it is now receiving more critical attention than ever before. Spurred by recent interpretations of Tolkien’s creations and the cast list of the upcoming Amazon show The Lord of the Rings, it is crucial we discuss the theme of diversity in relation to Tolkien,” the society said.

“Representation is now more important than ever and Tolkien’s efforts to represent (or ignore) particular characteristics requires further examination,” the prompt insisted. “Additionally, how a character’s identity shapes and influences its place within Tolkien’s secondary-world still requires greater attention. This seminar aims to explore the many possible applications of ‘diversity’ within Tolkien’s works, his adaptations, and his readership.” 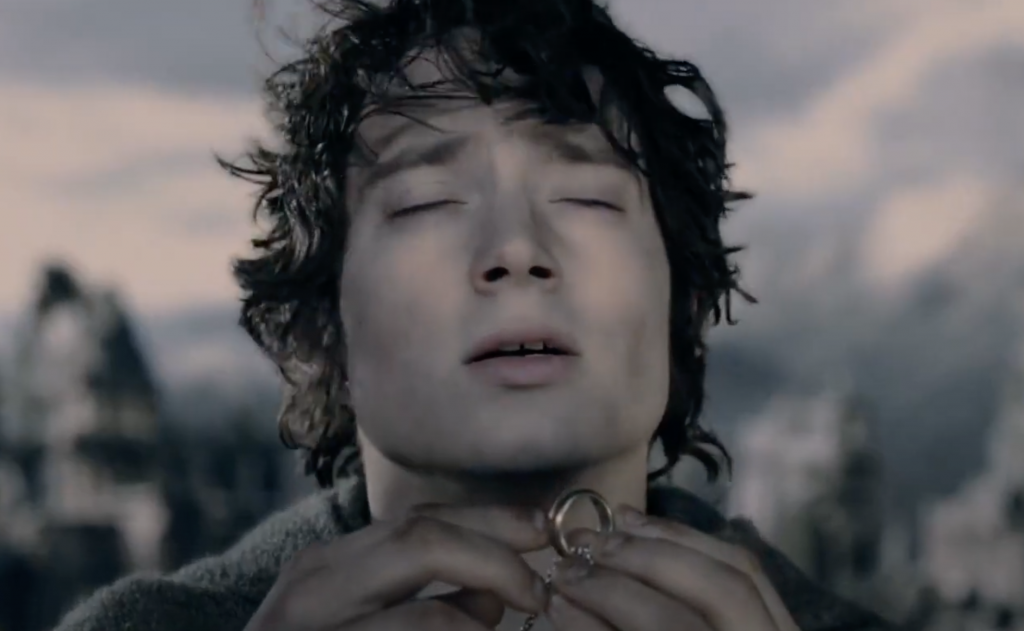 When the society asked for papers about “diversity,” the presenters did not disappoint, as Tyler O’Neil of PJ Media points out:

Other speakers will address “The Invisible Other: Tolkien’s Dwarf-Women and the ‘Feminine Lack,’” “Projecting Indian Myths, Culture and History onto Tolkien’s Worlds,” and “The Lossoth: Indigeneity, Identity, and Antiracism.” “Anti-racism” refers to a movement that pushes Marxist critical race theory, which teaches that hidden racism pervades American institutions. CRT teaches people to seize on any racial disparity as ipso facto proof of racial discrimination, despite the clear prohibitions on racial discrimination in federal law. CRT is wreaking havoc on society, sparking a civil war in education.

Yet along with the discussion of “transgender realities,” the seminar involves not one, not two, but three papers with “queer” in the title:

“Something Mighty Queer”: Destabilizing Cishetero Amatonormativity in the Works of Tolkien

Pardoning Saruman?: The Queer in Tolkien’s The Lord of the Rings

One might almost say that the Tolkien Society is “queering” the works of John  Ronald Reuel Tolkien, from The Lord of the Rings to The Hobbit to The Silmarillion. Talk about the “death of the author.”

Of course, Tolkien passed away in 1973, and his son, Christopher Tolkien, passed away last year. Perhaps the Tolkien Society is acting on the assumption that no one will be able to speak on behalf of J.R.R. Tolkien to express what would certainly have been his utter disgust at having his works twisted to support the LGBT agenda.

Wokeness ruins everything. It would appear that a dark power has already overtaken this noble endeavor and inspired its participants to twist a devout Catholic’s epic saga of heroism and hope against all odds to their own progressive values and identity politics What a shame.

Amazon Begins Production on Rings of Power Season 2
Speaking of Bad Adaptations: Neil Gaiman Defends 'Rings of Power'
Amazon Shuts-Down User Reviews for 'Rings of Power' Over "Trolls"
Diagnosing Hollywood: When Woke is All You Know, It's All You Write
Hungary Investigates Netflix for Promoting LGBTQ Propaganda to Kids
Could America's Tanking Economy Save Hollywood from Itself?
Power Failure: Showrunner Insists 'Rings of Power' Series 'Deeply Connected' to Tolkien