Woke Disney is Killing the Mood of Its Theme Park Loyalists 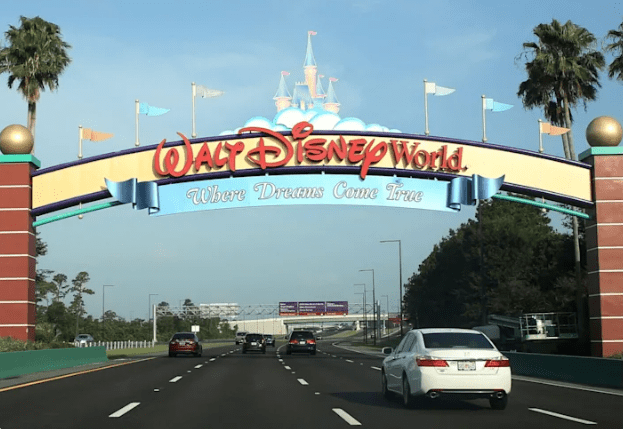 Big business and corporations regularly make politically motivated decisions. In previous decades, proper business etiquette indicated that companies and their employees should avoid expressing any political viewpoints at all costs. One wrong political stance could cost a company several valuable customers, because politics is tribal and emotional. Business, on the contrary, is factual and logical. Emotions however, can disrupt the best decision making processes, processes that are supposed to be based on facts and reasoning. 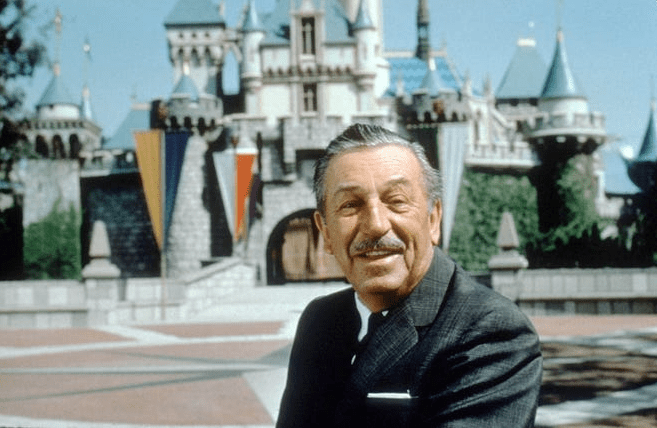 The late, great Walt Disney used his company to express his American patriotism during World War II as well as his own pro-capitalism beliefs. But as Jonathan VanBoskerck, a conservative Christian family man, and a huge Disney fan points out in an op-ed article in the Orlando Sentinel, the difference today is that the people who run Walt Disney Inc use social media to scream out to the entire online world that the decisions they make now are all for political reasons.

My family and I have been loyal Disney customers for decades. We vacation at Disney World every year. We take a Disney cruise every year or two. Consequently, we spend way too much money in Orlando.

Unfortunately, I am strongly rethinking our commitment to Disney and, thus, Orlando. The more Disney moves away from the values and vision of Walt Disney, the less Disney World means to me. Disney is forgetting that guest immersion is at the core of its business model. When I stand in Galaxy’s Edge or Fantasyland, I know I am in a theme park but through immersion and my willingness to set the real world aside, something magical happens.

That spell is broken when the immersive experience is shattered by the real world. And boy, has Disney been breaking the immersion.

Recently, Disney announced that cast members are now permitted to display tattoos, wear inclusive uniforms and display inclusive haircuts. Disney did all of this in the name of allowing cast members to express themselves.

The problem is, I’m not traveling across the country and paying thousands of dollars to watch someone I do not know express themselves. I am there for the immersion and the fantasy, not the reality of a stranger’s self-expression. I do not begrudge these people their individuality and I wish them well in their personal lives, but I do not get to express my individuality at my place of business.

What’s next, is Disney going to end the rule barring on stage cellphone use by cast members as an infringement on self-expression?

Setting aside the Orlando Sentinel‘s use of an unflattering picture of the writer, right on cue, the #woke brigade came after Mr. VanBoskerck for daring to tell others why he’s losing his love for the park and discussing his values.

This guy is taking the Christ right out of Christian. If he doesn’t understand why racist imagery is not acceptable.

What is an “inclusive haircut”?

It’s long past time for the theme part loyalists who have supported the House of Mouse for years to wake up and realize that Disney cares more about progressive politics than happy guests. They will NEVER return to the values of their founder.

It’s time to stop giving money to people who hate you.