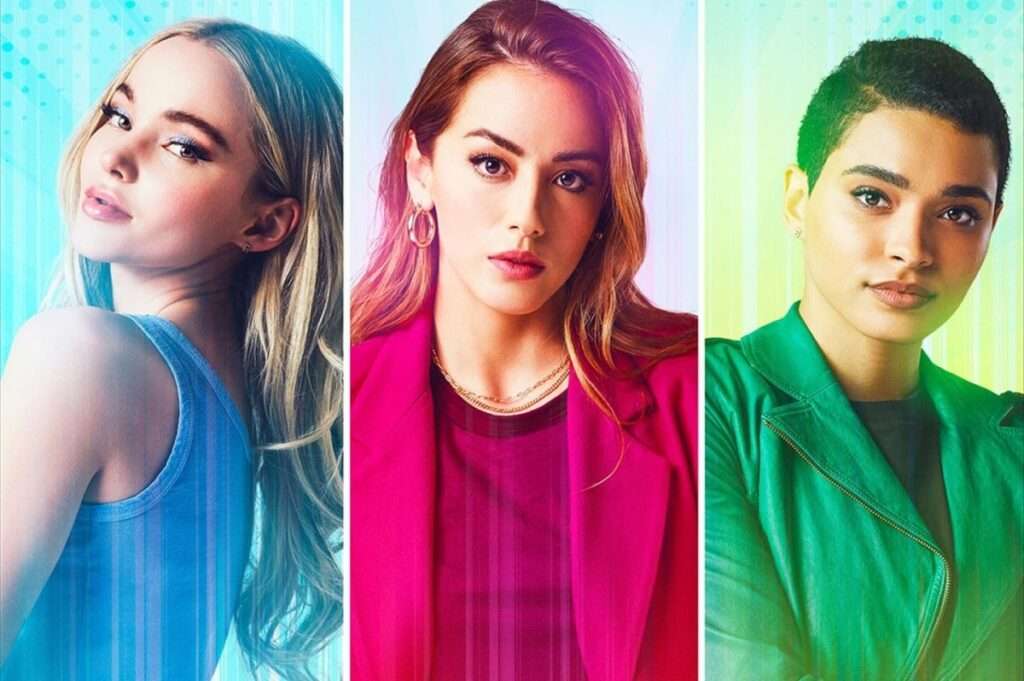 It was announced last week that The CW’s pilot of “Powerpuff,” the live-action series based on the Cartoon Network animated series “The Powerpuff Girls,” was being overhauled and re-shot because the initial pilot was “too campy” and not as rooted in reality as network execs would have liked.

“The reason you do pilots is because sometimes things miss, and this was just a miss,” said The CW chairman and CEO Mark Pedowitz about “Powerpuff.” “We believe in the cast completely. We believe in Diablo [Cody] and Heather [Regnier], the writers. We believe in the auspices of Greg Berlanti and Warner [Bros. TV] studios.”

“In this case the pilot didn’t work,” he said. “But because we see there’s enough elements in there, we wanted to give it another shot. So that’s why we didn’t want to go forward with what we had. Tonally, it might’ve felt a little too campy. It didn’t feel as rooted in reality as it might’ve felt. But again, you learn things when you test things out. And so in this case, we felt, let’s take a step back and go back to the drawing board.”

Pretty good spin, if I do say so myself.  Chloe Bennet (Blossom), Dove Cameron (Bubbles), Yana Perrault (Buttercup), and Donald Faison (Professor Utonium) will remain on the project along with the writers and producers, the series is going to be reworked and re-piloted off-cycle. 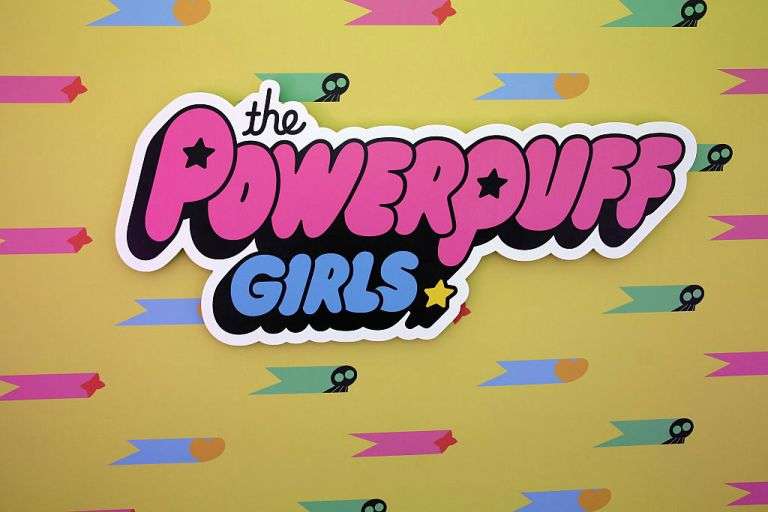 The fact is that the script was trash. Woke trash to be specific. And it was pretty clear that the writers either hated the original series, or didn’t mind mocking everything about it.

The script leaks for this Powerpuff Girls reboot are the worst thing I’ve read this month pic.twitter.com/I7CrPewGc4

I’m inclined to believe that Bleeding Fool readers have become used to seeing Hollywood reboots that are focused on simply destroying beloved childhood memories in exchange for money. We already know that the original cartoon series was a big hit and that source material made it to the producers and writers of this show because of it’s popularity. If the source material already had mass appeal, then the only original idea left (or the true objective) is to destroy it.

How bad can it possibly be? Again, it was rejected by CW for poor quality. One of the lines from the pilot has Buttercup threatening to reveal Blossom’s nudes to the world in order to get her to wake up. Only for her to tell Bubbles that something similar had worked for her once. That was something in a script. Mojo Jojo is Mojo & his son Jojo, who are humans. Mojo was the Professor’s lab partner before going evil. It turns out? Blossom killed him! Blossom killed a dude in the pilot.

Draw your own conclusions, or read the script yourself here (or here). 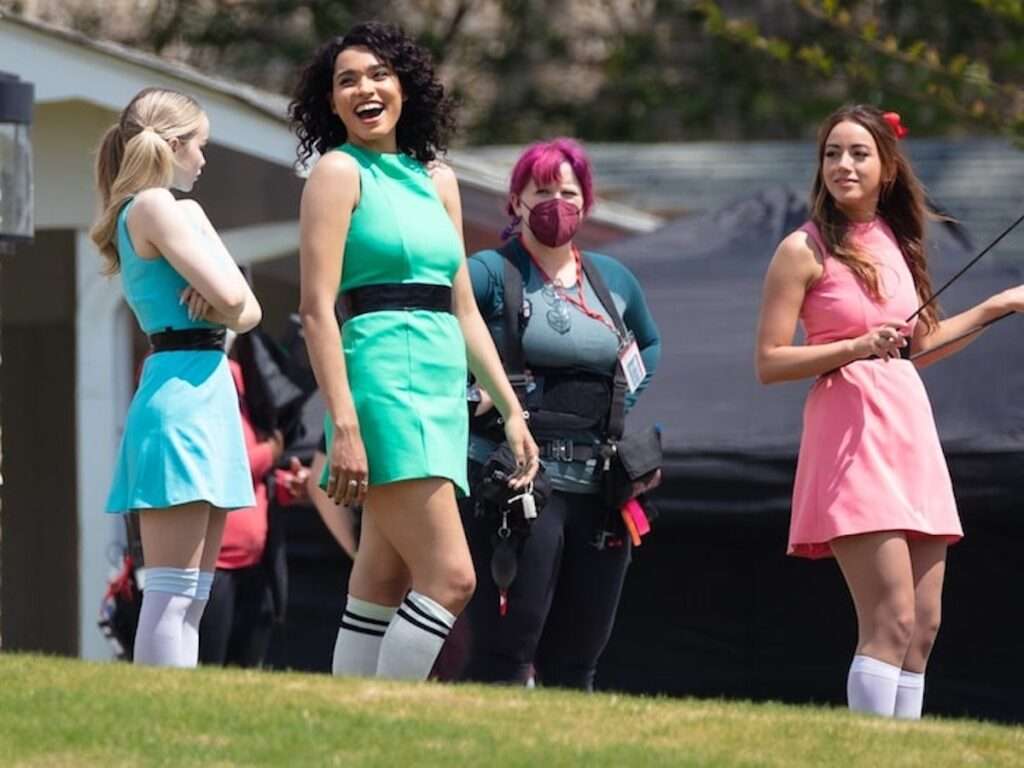 These script leaks for Powerpuff truly highlight how disgusting Hollywood has become, and proves that they can no longer create. They can only destroy. What a disaster. What made the original PPG fun is that they were innocent little girls who were also super heroes. When the 2016 reboot came out and now THIS reboot series, it’s clear that the production company just wants to try and be “hip” with the modern kids, even though that’s not even their target audience.