Will ‘The Batman’ Be Able to Catch ‘Spider-Man: No Way Home’? 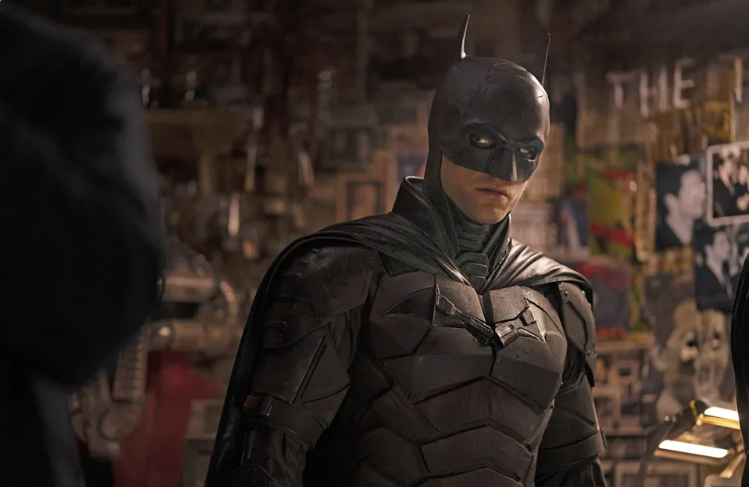 In it’s third week in theaters The Batman is just shy of $600 million worldwide, which is remarkable considering China is going through a Covid shutdown again. The film opened in China this weekend taking the top spot with an estimated $12.1 million. The film had another $49.1 million overseas and $36.8 million domestically to stay at the top of the charts.

Jujutsu Kaisen O had a strong opening with both critics and sales, bringing in $17.7 million for second place. Uncharted dropped to third with an $8 million weekend while the new horror film, X, opened with $4.4 million. Dog took in another $4.09 million in it’s fifth week, Spider-Man: No Way Home grabbed $3.2 million in it’s fourteenth week and Death on the Nile brought in another $1.7 million with its sixth weekend. 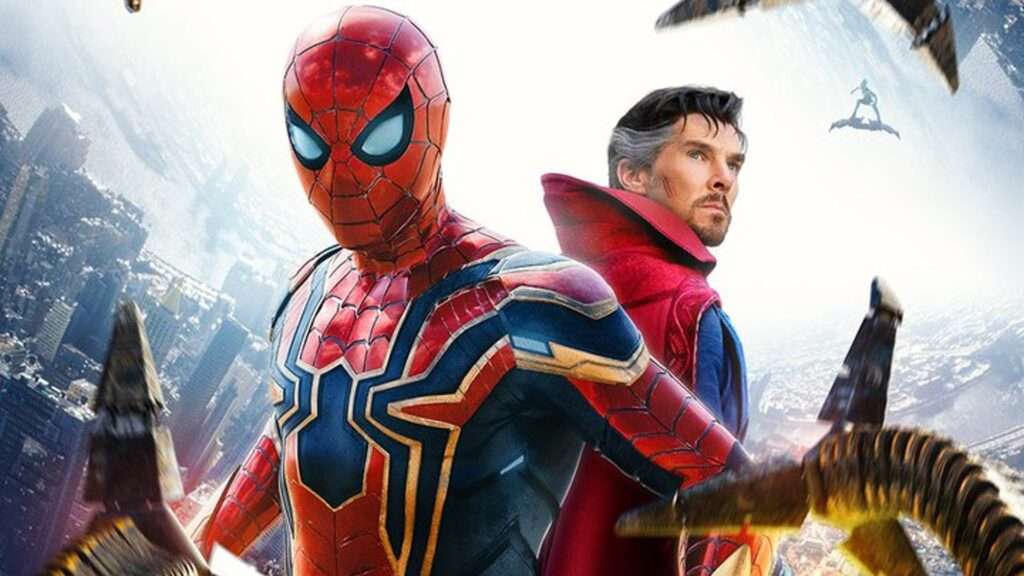