Will Marvel’s Eternals Gets Delayed Again? We’ll Know in 3 Weeks Disney may have only three weeks to decide whether the upcoming Marvel feature Eternals will stay a theatrical exclusive or receive a hybrid release. Recently, a new Yahoo article stated that Disney had yet to make a final choice. Disney and Marvel Studios are apparently exploring a hybrid release similar to the one seen with Black Widow in July. According to reports, this decision will be made based on Shang-box Chi’s office results. Shang-Chi is on course to break box office records this Labor Day weekend. Disney, on the other hand, may have its own motivations.

The official timetable sets Disney at “two to three weeks” to finalize their Eternals plans.

The report indicates Disney is considering either an exclusive theatrical release or a hybrid drop in both cinemas and Disney+. Beyond Marvel Studios and Disney, the entire entertainment industry is said to be “closely [examining]” Shang-Chi ‘s box office performance this weekend to determine their respective films’ proceedings. 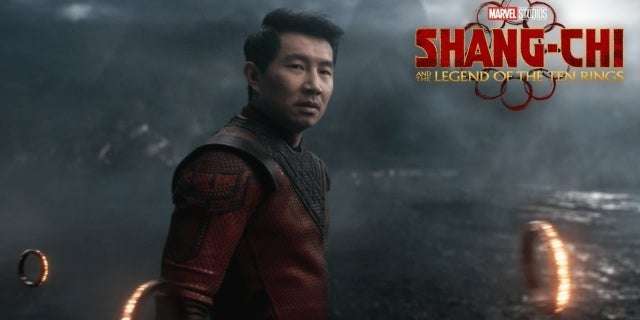 Back in July, Disney and Marvel Studios had started off their 2021 slate by releasing Black Widow both in theaters, and on Disney+ simultaneously. However, this decision had led actress Scarlett Johansson to sue Disney over loss of backend profits, as well as a lawsuit that has prompted conversations in the industry around the ever-changing releasing system that has drastically shifted during the COVID-19 pandemic.

See Also: Gay Heroes Kissing & Resurrecting Thanos: Eternals Will Have it All

As of right now, Marvel’s Eternal is currently slated for release on November 5th, 2021.