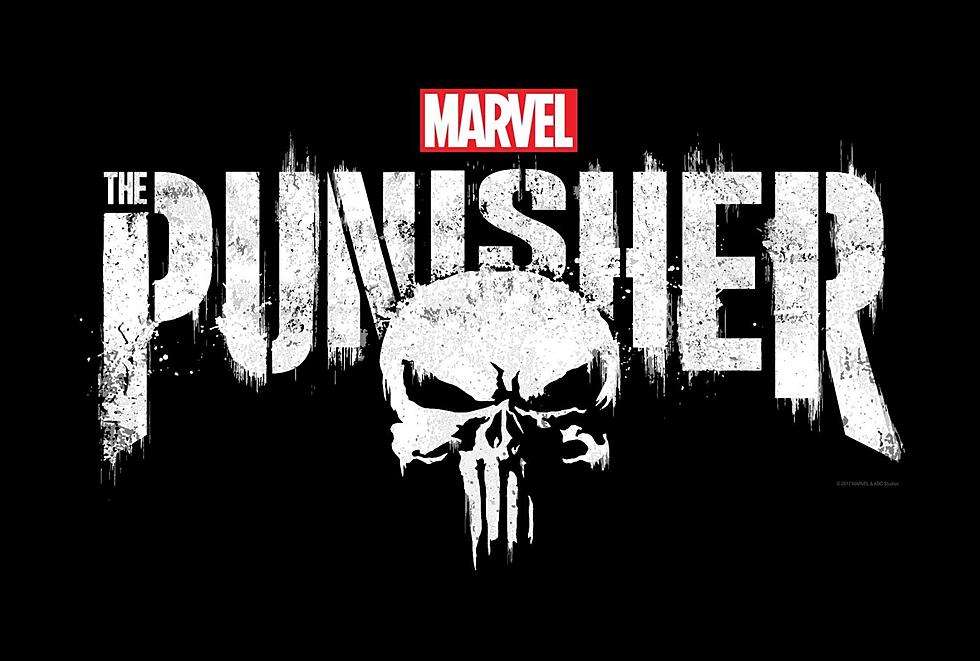 Voices calling for Marvel to retire the Punisher and/or his logo following its continued adoption as a symbol of division have increased following the riot at the Capitol in Washington, D.C. Last week, multiple rioters were seen sporting a modified version of the iconic character’s logo as they stormed the Capitol in an act of domestic terrorism.

The Punisher logo has been adopted by a number of different groups over the years but has become more prominent in recent months. A former marine, countless writers have been clear that the Punisher is first and foremost a murderer driven by vengeance, putting that above the patriotism and sense of duty he long ago left behind. The Punisher himself has admonished police for wearing his logo, clarifying that it has no place alongside the duty to protect and serve, but that hasn’t stopped it showing up on the uniforms of cops and soldiers, as well as at the Capitol last week. 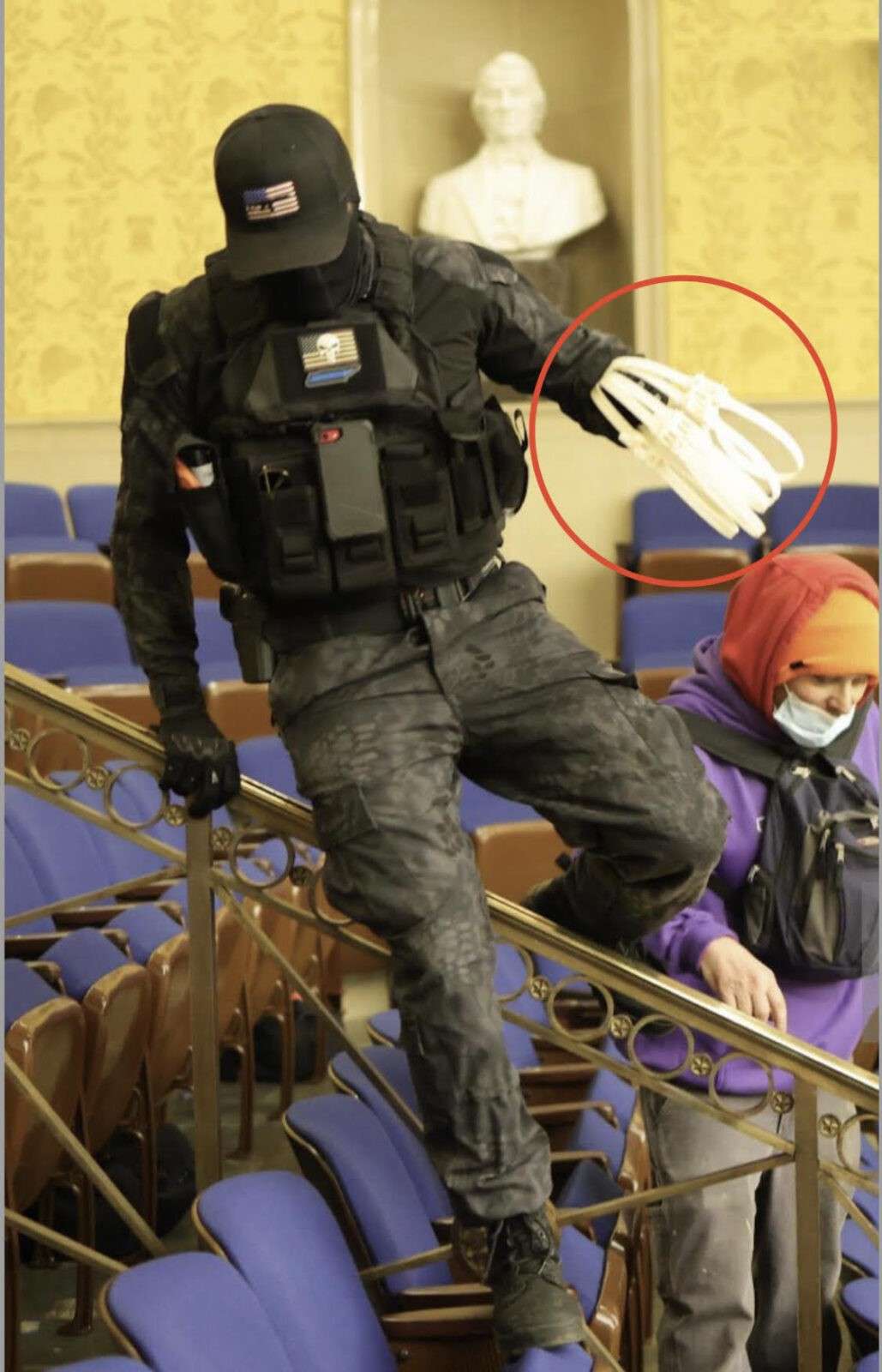 Photos were snapped last week of rioters at the Capitol with Punisher logos on shirts, backpacks, and hats. Most of these designs featured the Punisher skull on the United States flag. Following the chaos that ended with multiple people getting killed, comic creators and voices in the industry wondered if the logo and character had been tainted and called for Marvel to do something about it.