Fans Hope to Save ABC’s ‘Inhumans’ from Cancellation

by Jamison Ashley
|
While Marvel Entertainment consistently enjoys box office success at the theaters along with uneven results on the television, their biggest misfire thus far (this century at least) has to be ABC’s Inhumans. From the very beginning, it seemed to have problems and never recovered. Starting with criticism of the first trailer and even after the show launched, nothing improved as a majority of viewers remained unimpressed with the series.

"MARVEL'S INHUMANS" - Official SDCC 2017 Trailer
It appears the series is being cancelled, and that’s demonstrated by the fact that ABC has recently removed press access to the series from its website. SpoilerTV shared screenshots from the portal for the series and the press site now leads to a message that reads: “Error 404 Whatever was supposed to happen, didn’t happen. Try again, or use the search option above.” 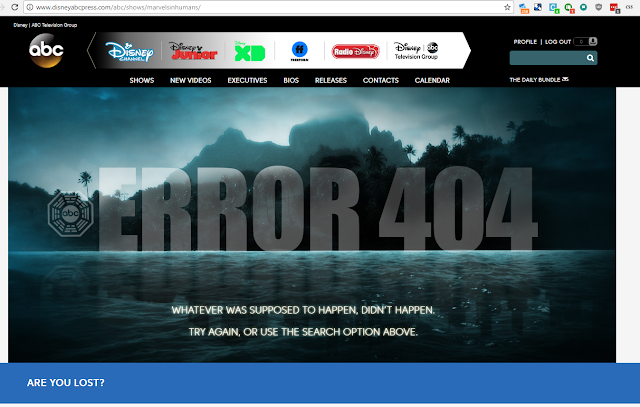 “It (Inhumans) didn’t perform for us at the level that we would’ve wanted. We haven’t made any official decision yet about what we’re going to pick up in May, but I will say that the numbers, unfortunately, were less exciting for us than we hoped they would be.”

Although ABC has yet to make an official announcement, it does appear the network has quietly canceled Marvel’s Inhumans. but there may still be hope! A small, but determined group of fans has started an online petition to save the show. It wouldn’t be the first time that a petition has saved a TV show from cancellation, but it’s very unlikely. And ABC has never shown any hesitation to cancel Marvel shows before. Even Agent Carter was canceled after only two seasons. And Papa Disney himself had to intervene to prevent ABC from cancelling Agents of S.H.I.E.L.D. after Season 4.

As a fan of the property Jack Kirby created, I actually saw the potential that the Inhumans really have, but unfortunately, the Marvel’s Inhumans TV series failed to realize it and that’s too bad. If you’re an Inhumans Apologist and want to sign the petition, you can do so here. Keep up with their updates on Twitter @RenewInhumans 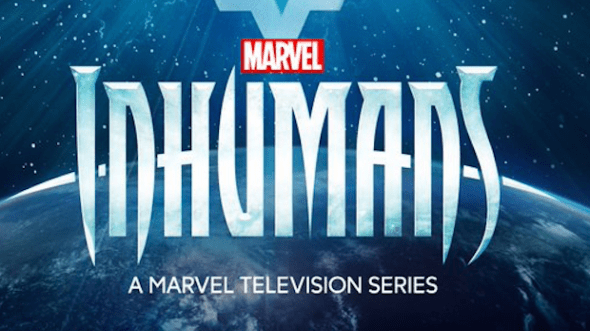 Winnie the Pooh & Piglet to Be Featured in a Bloody Horror Thriller
Lightyear’s Failure So Severe It Could Impact the Disney Parks
'Lightyear' Disaster is a Harbinger of Disney’s Woke Reckoning
Same Old Playbook: Is Rotten Tomatoes Trying to Shield Lightyear?
Dead on Arrival: Ms. Marvel Sets MCU TV Record for Fewest Viewers
Hercules: Guy Ritchie Signs on for Another Live Action Adaptation for Disney
Disney's Disaster: Why 'Lightyear' Failed so Miserably this Weekend