Why Michael B. Jordan Need Not Be Warner Bros Guinea Pig

Following Warner Bros.’ Cavill-fall out rumor mill we were cursed with earlier last week, another lovely rumor made its way out to the surface, revealing the studio’s plans to cast Michael B. Jordan as their next Superman. – Source: Deadline. 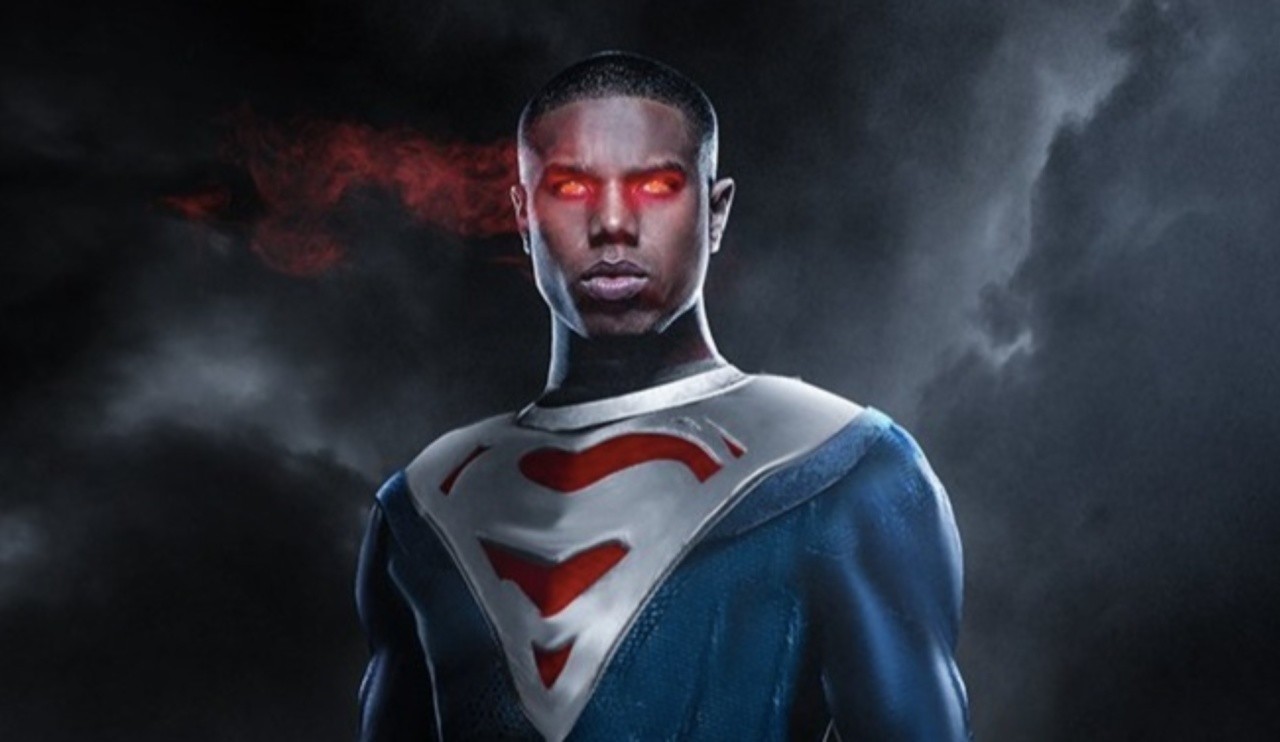 Details involved in the casting weren’t provided, but fan speculation has birth the idea of him not portraying the classic Clark Kent we’ve all grown to know and love, but one of another Earth. Earth-23 to be exact.

In this universe, Superman is named Calvin Ellis, the President of the United States, and, oh yeah. Black.

Whether you’re on of the many who are on board with this project happening or not, I’m here to express why this decision wouldn’t excite me at all.

The DCEU is falling apart. That’s just a fact.

You may not want to believe that Cavill is truly out of the role as Superman, but at the very least they don’t have immediate plans for the character.

Making plans to introduce a whole new Superman with Jordan at the helm would be completely irresponsible at this point, for both parties.

Jordan at this point, has already had experience being a part of a dying franchise, and nearly had that obliterate his career.

The case was also very similar to the current. His character in Fastastic Four, Johnny Storm, was racebended.

I’m not entirely sure if Fox believed they were being more forward thinking with this decision, but the actor spent more time defending his casting than giving the audience a solid performance.

The movie ended up sucking. Big time. And it had little to do with Jordan’s character in the movie.

Flash forward a couple years, Jordan is now at the forefront of two major franchises, something a lot of actors his age (and race) can’t say.

He held a critically acclaimed role in Marvel’s Black Panther, and is killing it as the lead in the Creed franchise.

These are roles that this actor was born for. Regardless of his race.

[bctt tweet=”Michael B. Jordan has nothing to prove and nothing to gain from being WB’s Black Superman.” username=””]

This seems like another half-baked scheme from the studio to somehow separate themselves from Marvel, and I’m smelling a big fat fail coming if they pursue this.

The fans don’t deserve another guinea pig experiment just so it could be carelessly thrown out once they realize it’s a flop.

Jordan most certainly doesn’t deserve that either.

Check out more from Jamie Leslie at: Capedinformer.com