Why is Muppet Babies Promoting Transgenderism to 3 Year Olds? 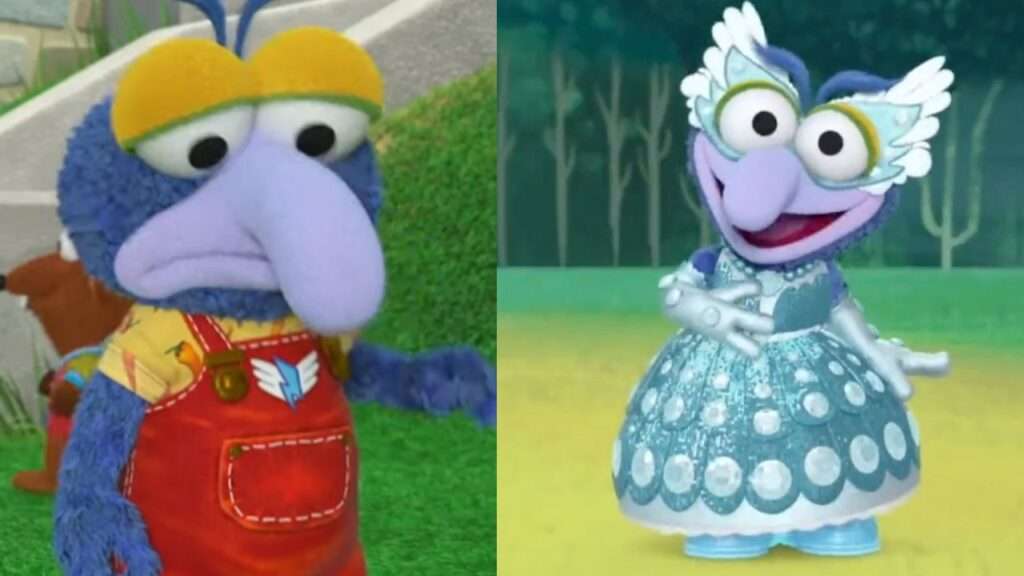 There are still a few conventional family programs accessible for youngsters to watch on television. One of them used to be “Muppet Babies.” However, this newest iteration of the classic series has openly embraced the “woke agenda” that promotes LGBTQ+ dominance to kids as young as three years old. As far as Disney is concerned, it is no longer appropriate for children to simply be children. No, they must be expected to make adult decisions at a very young age, and if they do not, they are confused and frequently ridiculed by their peers.

Last week, the producers of Disney’s new computer generated Muppet Babies series used their program aimed at pre-school children to promote cross-dressing and transgenderism. In the episode (clip embedded below), Gonzo gets his wish to dress up as a princess for the “royal ball” after Miss Piggy had scolded him by saying that guys have to play knights in the episode “Gonzo-rella.” This has been planned for months, and the producers expressed a strong desire to insert these kinds of political messages in the kids show during the planning process.

“Very early on, we wanted to do an episode where Gonzo just showed up to the Playroom wearing a skirt,” Muppet Babies executive producer Tom Warburton told D23.com, which is run by the corporate-owned Disney fan club. Muppet Babies is aimed at children aged 3 to 7.

Very early on, we wanted to do an episode where Gonzo just showed up to the Playroom wearing a skirt. And it was no big deal. No one cared or questioned it because Gonzo is always 200% Gonzo 347% of the time. But then story editor/co-producer Robyn Brown and her team wanted to take it a step further and do a Cinderella story based on the idea. And it was just SO wonderfully Gonzo. We hope he inspires kids watching to be 347% of themselves in their own way, too.

Every ounce of brainwashing propaganda and messaging in children’s shows is intended to to indoctrinate children into a world of confusion and remorse. Meanwhile, American parents are either blind to such things because they’re not paying attention to what is going on, or they don’t care and are doing nothing to stop it.

LGBTQ+ activists however, were VERY vocally supporting of this “representation”.

Why I felt incredibly emotional
– this is a kids show really hitting hard on the subject
– the muppets is such an outlet for me
– gonzo my beloved
– PIGGY REFERRING TO THE MYSTERIOUS PRINCESS AS “THEY” IM GONNA SCREAM/POS https://t.co/cNlYTM58LR

Thankfully there were others who recognize this for what it is.

Piggy, the feminine pig character, also refers to the mystery princess with the transgender-style pronoun “them.” The usage of the plural “they” term rather than “he” or “she” pronouns is a covert support of transgender ideology, which asserts that men and women can be liberated from their sex and male or female pronouns. The series producer was very proud of the positive activism press transgender Gonzo received.

Oddly, the producers’ support for transgender ideology did not include any mention of the acknowledged consequences of claiming transgender status. Other hazards include the health risks associated with medicines, hormones, and surgery, the sexual and social isolation of those who claim to be transgender, and the refusal to accept non-transgender reasons of adolescent pain. Many children have been harmed by transgender claims made by the elite, including Jazz Jennings, a youngster who had his penis surgically removed in 2019. Moreover, the show’s producers did not appear to recognize the public’s strong opposition to the transgender claim, particularly transgender medical procedures in children. 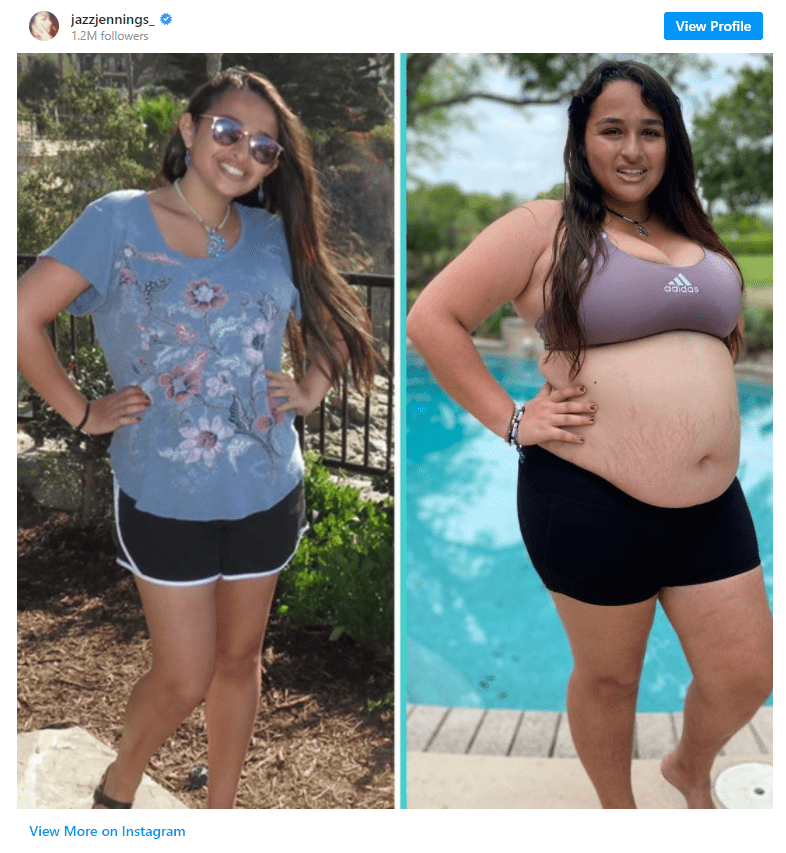 However, many progressives are constantly virtue signaling their support to their like-minded communities by expressing unwavering support for transgenderism. Most recently, Halloween actress Jamie Lee Curtis praised her transitioning son saying we “watched in wonder and pride as our son became our daughter Ruby.”

With all that’s happening in the world today, parents cannot turn a blind eye to the transgender agenda that’s going after children. Many parents still aren’t paying attention, but that doesn’t mean that kids aren’t. Don’t believe the narrative that there’s no gay agenda. The producers of some of today’s most popular kids shows have already proudly admitted to it.