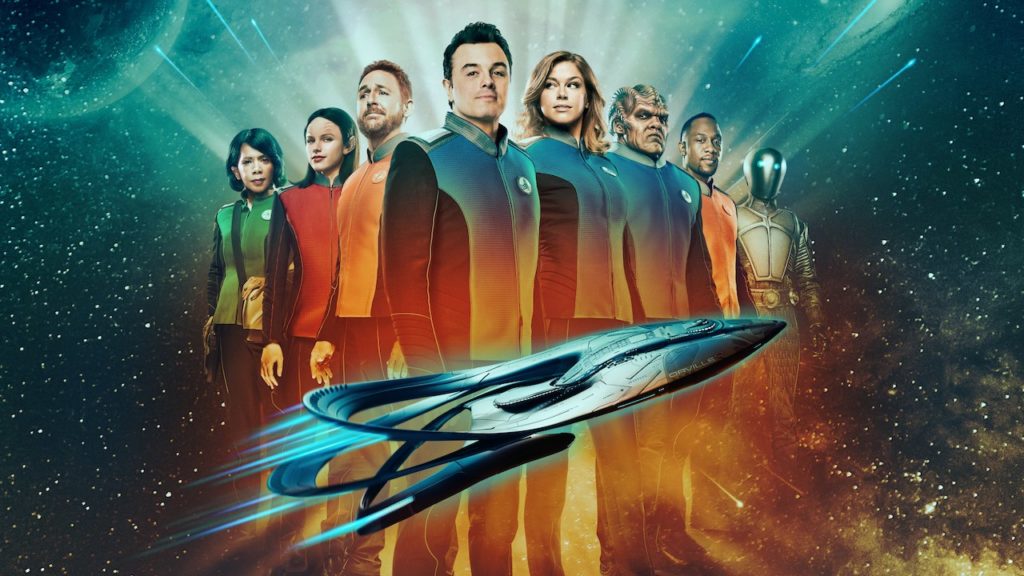 Last week, Orville fans received both good and terrible news. The good news is that Hulu has finally published a new sneak peek teaser for The Orville: New Horizons, the series’ long-awaited third season. This action-packed teaser is about four minutes long and includes the opening titles. Here is the teaser.

While that video is a great treat for viewers, Hulu is using it to lessen the blow of the bad news. The Orville: New Horizons has been pushed back to June 2, 2022, according to the trailer. The show’s previous teaser, which was aired in Fall 2021, revealed a March 10 release date, suggesting fans will have to wait another three months for new episodes of their favorite Star Trek replacement. 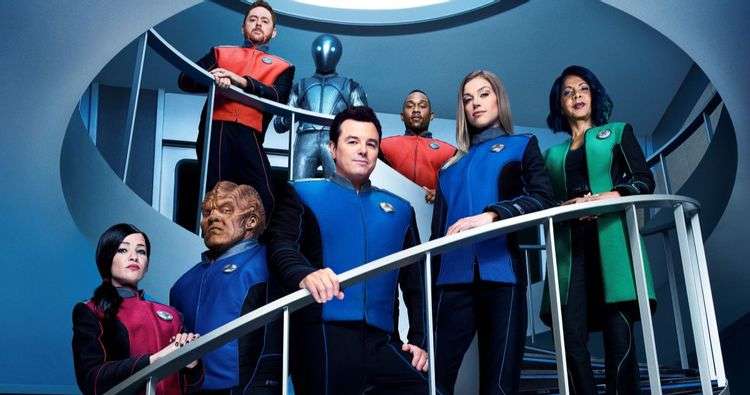 The series stars Seth MacFarlane, Adrianne Palicki, Penny Johnson Jerald, Scott Grimes, Peter Macon, J. Lee, Mark Jackson, Chad L. Coleman, and Jessica Szohr. Anne Winters also joins the cast in season 3 a ship navigator Ensign Charly Burke. Norm MacDonald will also be posthumously featured in the show as he had completed his voiceover work prior to his death. MacFarlane created the series which originally debuted on Fox where it ran for two seasons before its move to Hulu.