DC UNIVERSE original series Doom Patrol has been lauded by critics as “heartfelt,” “sufficiently eccentric,” “refreshingly self-aware,” “a breath of life in the genre,” and is Certified Fresh on Rotten Tomatoes, and now all fans can watch the first episode for free. DC UNIVERSE has partnered with leading pop culture and fan sites to share Doom Patrol with fans –  the first episode will be available for a limited time on DC’s YouTube Channel, IGN or IGN’s YouTube Channel, Rotten Tomatoes and WatchMojo on Friday, May 17 – Thursday May 23 leading up to the season finale which streams exclusively on DC UNIVERSE on Friday May 24.

New viewers who are lured in by the pilot of this irresistible show will be excited to learn that every episode of Doom Patrol will be available on DC UNIVERSE following the season finale on May 24. With a subscription to the digital service viewers can watch all the episodes and read the comic book series that inspired the show.

From executive producers Greg Berlanti, Geoff Johns, Jeremy Carver, Sarah Schechter and Chris Dingess, Doom Patrol tells the story of a band of superpowered freaks who fight for a world that wants nothing to do with them. 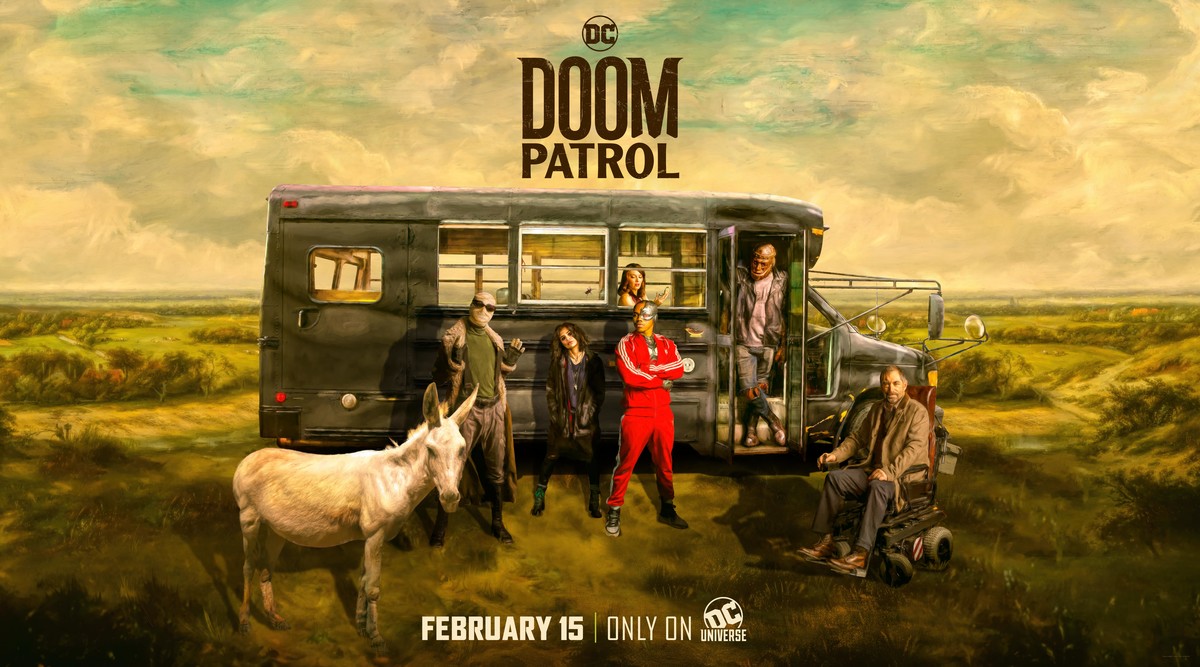