Employees at WarnerMedia are reportedly VERY unhappy with a new return-to-work mandate handed down that will require them to be present and in-person at the corporate offices no less than three times each week. Breitbart’s David Ng reports that the internal backlash is being fueled by widespread low morale as a result of impending layoffs as a result of the Warner-Discovery merger. While tens of millions of blue-collar and service workers have been reporting to work since the pandemic’s peak, white-collar employees have continued to work from home.

Deadline reported that numerous employees of WarnerMedia, which owns CNN, have posted comments to its site complaining about an internal Warner Bros. Discovery memo saying they will be required to physically be in the office at least three times a week starting June 1.

Employees are allowed to adjust to the new schedule by starting to go to the office at least twice a week in May.

“Why is Discovery insisting we alter our lives, change our work patterns and come back to an office when many of us are about to be laid off?,” one person reportedly asked.

“Could just have easily laid off people first and then in a few weeks time only required those who still remain to return. It’s just salt in the wound.”

Another anonymous commenter blasted Discovery leadership: “From an employee that has been with Warner for over 20 years … this really feels like McDonalds has bought a Michelin star restaurant and thinks they know how to run it.”

“There are more Warner Media employees than Discovery employees in the US yet our voices do not matter,” one person reportedly wrote.

This is delicious. Get off your asses and get back to work, whiners. Zaslov is quite a savvy businessman, and all indications are that this move will compel the weak, disloyal dead weight to quit, which should result in more productivity. 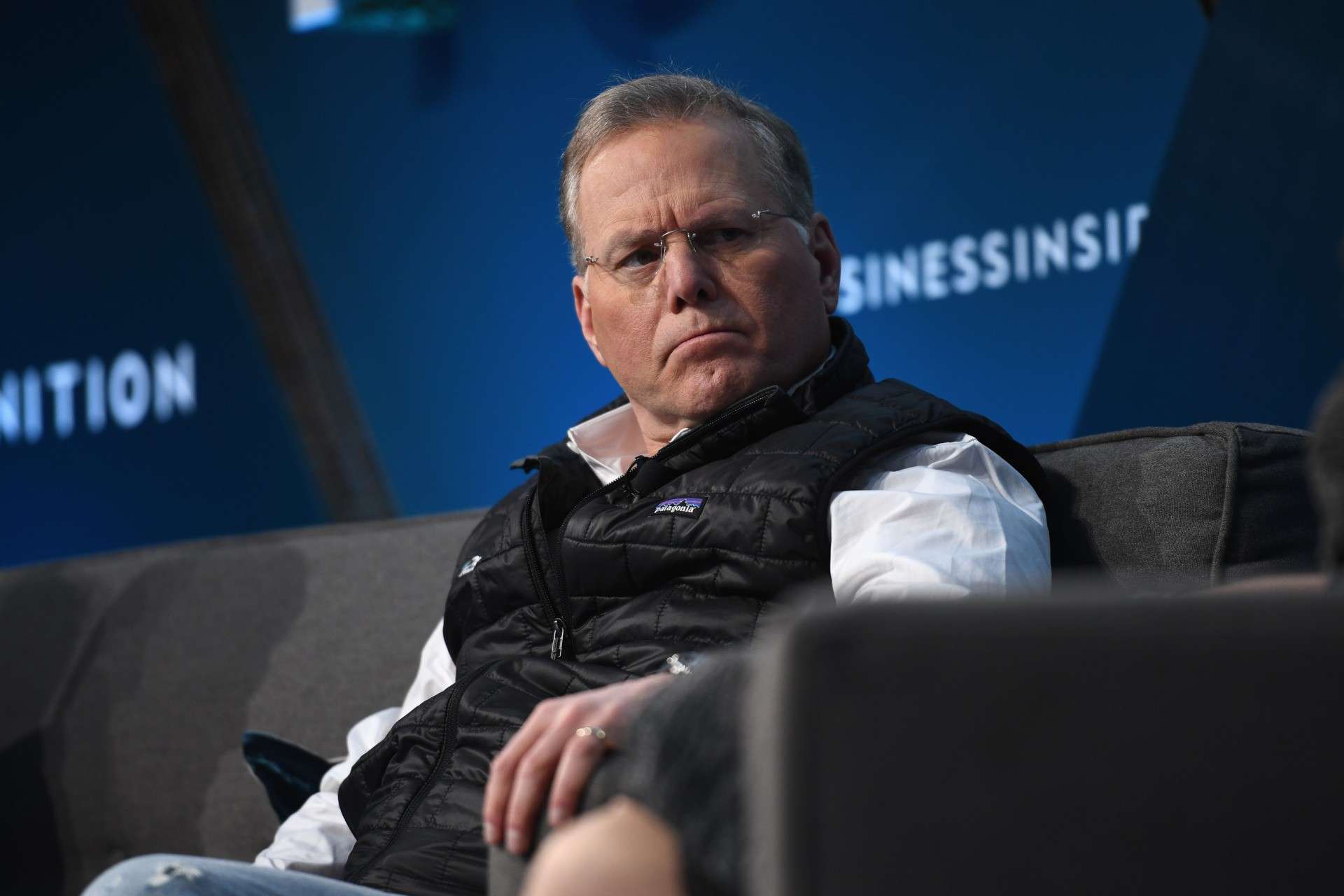 The newly merged company has already begun cost-cutting measures at CNN, announcing the cancellation of the much-anticipated CNN+ streaming service just one month after its introduction. Despite a tremendous promotional push by WarnerMedia, CNN+ had only managed to attract 150,000 customers.