WarnerMedia has revitalized one of the most iconic names in animation history with the establishment of London-based Hanna-Barbera Studios Europe. 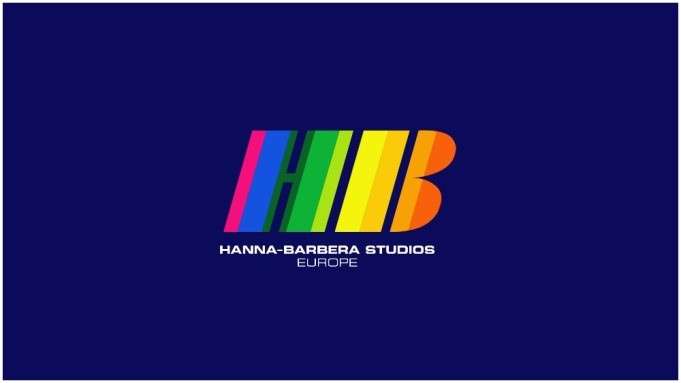 The newly renamed facility, which was formerly known as Cartoon Network Studios Europe, operating from Great Marlborough Productions, will be WarnerMedia’s flagship television animation studio within Europe, the Middle East and Africa.

The original studio, Hanna-Barbera Productions, was founded in 1957 by William Hanna and Joseph Barbera and created several iconic characters including Scooby-Doo, The Flintstones, The Jetsons, Yogi Bear and hundreds more.

The studio will build on its pipeline of local productions, including The Amazing World of Gumball, The Heroic Quest of the Valiant Prince Ivandoe, and Elliott from Earth while also seeking out new production opportunities.