Warner Bros. Is Reviving the Hero Hound That Once Saved the Studio 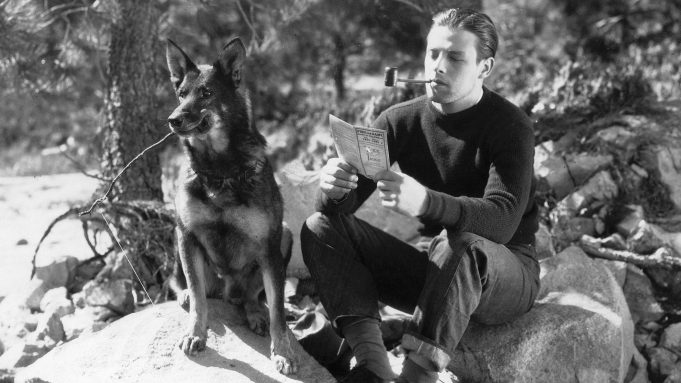 Warner Bros has set up a movie built around Rin Tin Tin, the venerable German Shepherd that once was credited with saving the studio from bankruptcy in the 1920s, and appeared as the hero in 27 films.

Hired to write is Matt Lieberman, who most recently scripted another dog tale for Warner Bros in the upcoming animated film Scoob, and who scripted the just released MGM animated film The Addams Family and Playing With Fire, and he is working on the animated Jetsons. He has upcoming the Shawn Levy-directed Ryan Reynolds-starrer Free Guy that Fox/Disney will be released next July.

The plan is to reinvent Rin Tin Tin as a modern action star, the John Wick of dogs. Here, the hero is an elite military dog on a covert mission to prevent a large scale attack. The film will be live action.

The Rin Tin Tin films were always reliable hits, and saved Warner Bros from bankruptcy more than once, during the silent film era. He was a casualty of the talkies, though, when performances were suddenly embellished by voice, and well, Rin Tin Tin couldn’t talk. The original dog died in 1932.