HBO Max will also join in on the event and has announced the lead voice cast behind the upcoming animated feature-length film, Batman Azteca: Choque De Imperios (“Aztec Batman: Clash of Empires”). The voice cast will include Horacio García Rojas (Diablero) as Yohualli (Batman/Bruce Wayne), Omar Chaparro (No Manches Frida films) as Yoka (The Joker), and Álvaro Morte as Hernán Cortés (Two-Face) bringing to life an original story featuring the first Mexican version of the Dark Knight set against the backdrop of the history of Mexico and the Mesoamerica culture.

Batwheels, DC’s first-ever Batman preschool series, will also debut a half-hour origin special premiering exclusively first on Cartoonito on HBO Max in the US and LATAM. “Secret Origin of the Batwheels” will tell the backstory of how a group of young sentient super-powered vehicles‑ Bam (the Batmobile), Bibi (the Batgirl Cycle), Redbird (Robin’s Sports Car), Batwing (the Batwing Jet Plane), and Buff (the Bat Truck)—formed their superheroic team. 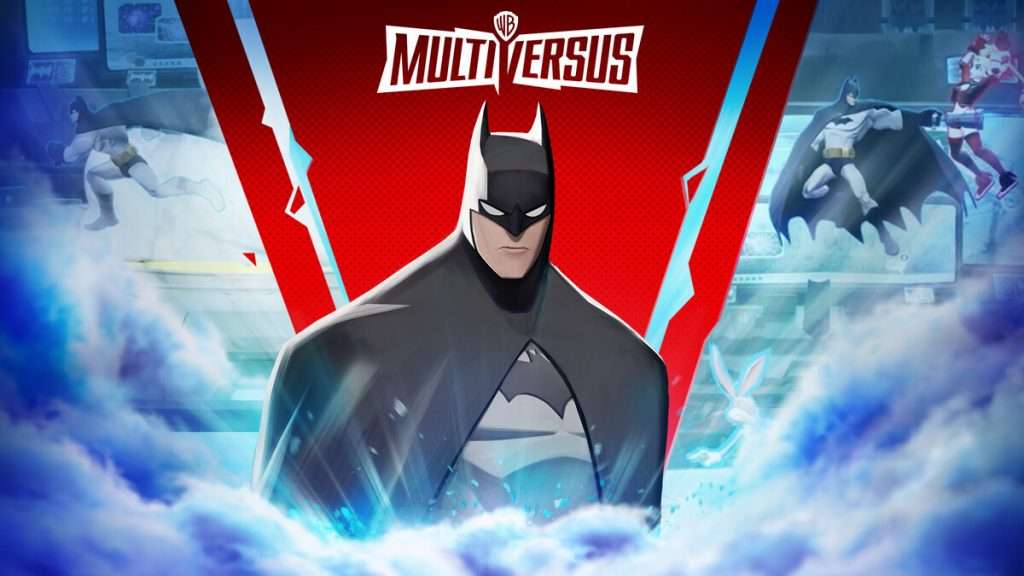 MultiVersus will get in on the fun with an in-game event. Players who complete 20 matches with Batman between Sept. 16 to Sept. 19 will be awarded a Batman profile icon. 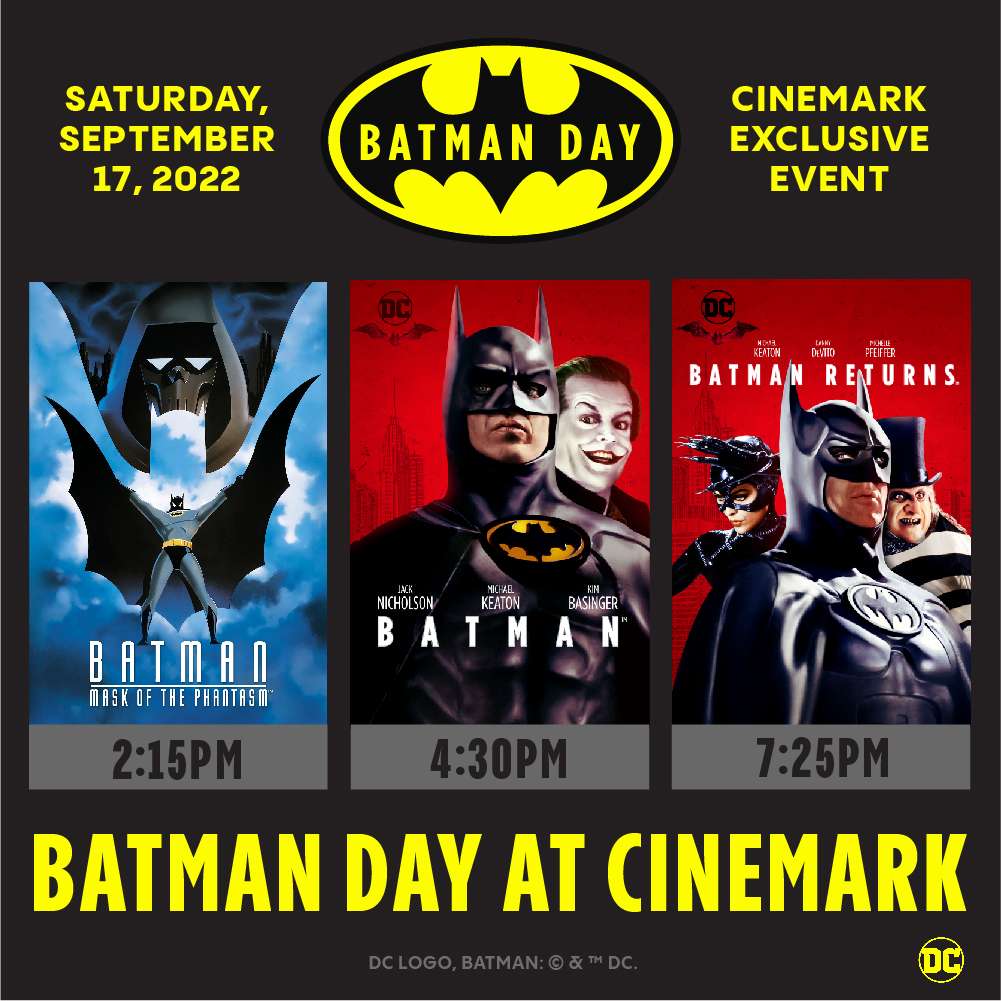 If you feel like catching a movie, head to Cinemark for three special film showings.