There won’t be a DC FanDome event in 2022, according to Warner Bros. Discovery. The news was announced at the same time as a major reorganization of the DC Extended Universe that resulted in the cancellation of numerous projects, including the Supergirl, Wonder Twins, and Batgirl by Adil El Arbi and Bilall Fallah.

The DC FanDome virtual event was built in 2020 as a method to try to keep fans excited throughout the pandemic, but a Zoom call is only so exciting, and after two years of it, during which Warner Bros. would broadcast teasers for upcoming films like James Gunn’s Peacemaker and The Batman from Matt Reeves, the new owners of Warner Bros. Discovery have wisely decided to shelve it like their “irredeemable” Batgirl movie.

The event acted as a replacement for all the in-person events that were postponed due to COVID and allowed the cast and crew of significant DCEU films to unveil behind-the-scenes secrets, but now, events like San Diego Comic Con, New York Comic Con, and other conventions around the world, are trusting attendees to be mindful of their own health risks and attend the conventions in person. 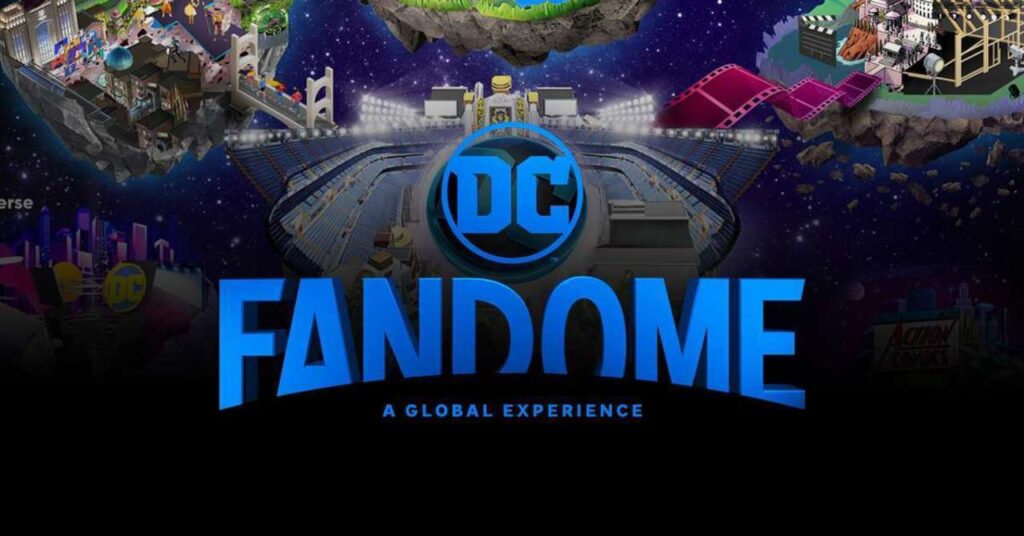 “With the return of in person events, Warner Bros. Discovery is excited to be able to engage with our fans live at numerous comic-cons around the world and will not be scheduling DC FanDome for 2022.”

Prioritizing major events like Comic-Cons over spending money on an exclusive showcase makes sense, but DC’s participation at the SDCC in 2022 was minimal despite the release of new teasers for Black Adam and Shazam! Fury of the Gods. And other than some internal changes at the company, there hasn’t been any more DCEU news since. 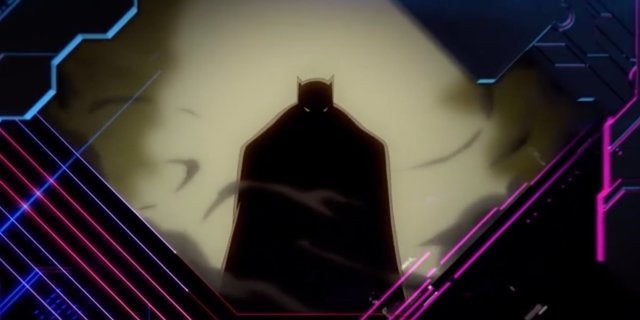 The only related news that has been announced lately are that even more projects have been abandoned, such as Bruce Timm’s Batman: Caped Crusader and that they didn’t renew Young Justice, in addition to scrapping the previously mentioned film projects. While Warner Bros. Discovery works out David Zaslav’s 10-year plan to combine every production under a single banner, akin to what Marvel Studios does, the future of DC’s motion pictures and television shows is on pause.