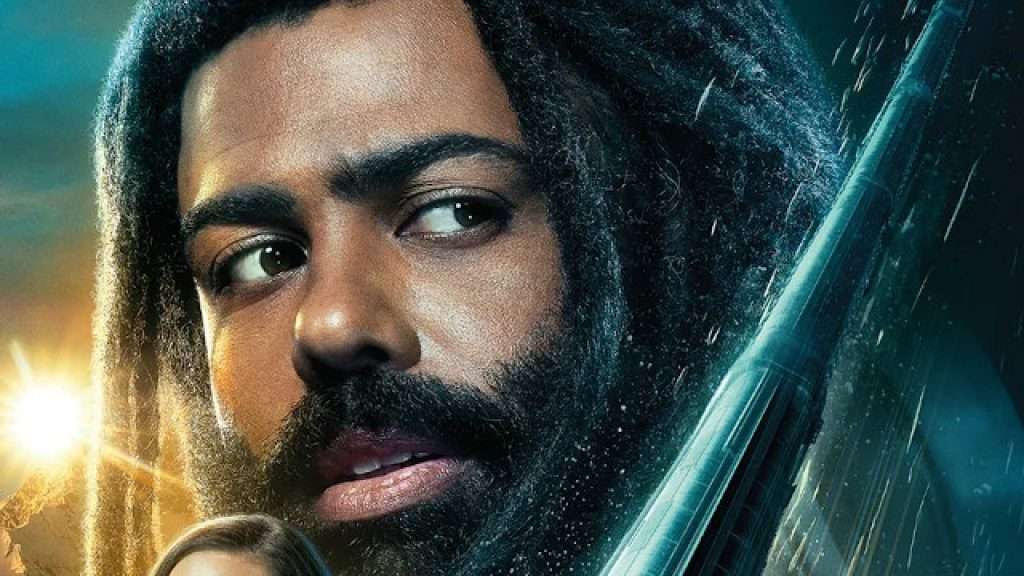 The development of scripted programming at TNT and TBS has been halted by Warner Bros. Discovery. David Zaslav, the CEO of Warner Bros. Discovery, has stated that this new business approach will save the new company $3 billion in cost reductions in the post-merger future. The situation was confined to Variety, according to three persons familiar with the decision. 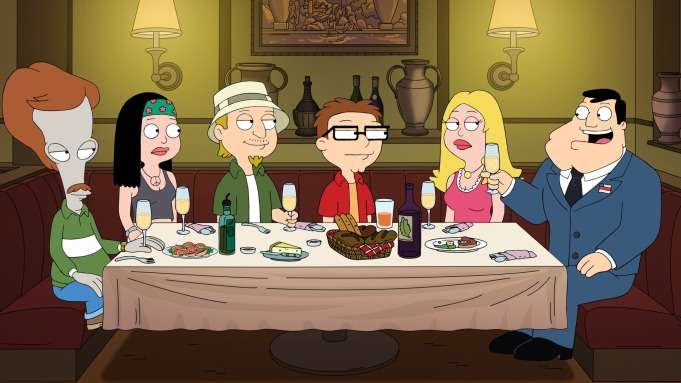 Finally, in December 2021, American Dad, which shifted from FOX to TBS in 2014, was renewed for not one but two additional seasons. Kill the Orange-Faced Bear, a Damon Wayans Jr. comedy that was previously ordered to series and was set to premiere in just a few weeks, has also been canceled.

When Warner Bros. Discovery released its first-quarter earnings earlier this Tuesday, the spotlight was mostly on Discovery’s Q1 numbers. The reason for this is that the combined business did not exist until earlier this month, when Discovery completed its $43 billion acquisition of WarnerMedia from AT&T, which included WarnerMedia data in its last quarterly report last week.

“2022 will undoubtedly be a messy year,” CFO Gunnar Wiedenfels predicted.

Wiedenfels also noted that during Discovery’s Q1 investor call that Warner Media’s asset profit prediction for 2022 is $500 million lower than Discovery projected, but that Discovery’s better-than-expected performance help offset that. Warner Bros. Discovery is also seeking to “rectify some of the drivers behind the business-case deviations,” according to Weidenfeld. Aside from that, Warner Bros. Discovery’s recent move to shut down the poorly received CNN+, which seems to be included in the plan of reducing scripted content on TNT and TBS.

They are slashing costs wherever they can. What’s next? DC Comics?