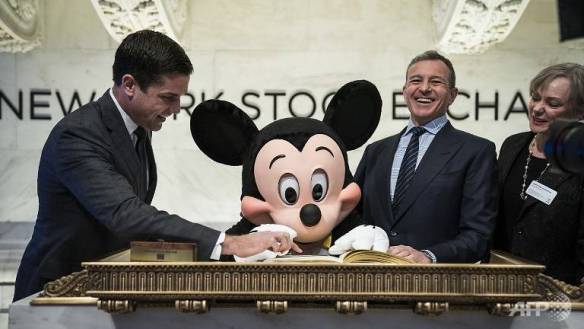 In an op-ed published on Friday, Rep. Matt Gaetz (R-FL) demanded that the Florida legislature close Disney’s $600 million tax loophole. Walt Disney Corporation benefits from a Florida tax code loophole, according to Gaetz, which has allowed Disney to possibly save hundreds of millions of dollars in state corporate income taxes.

Gaetz, a former Florida House Finance and Tax Chairman, said that Florida should join the majority of states in adopting combined reporting of state corporate income taxes to close this loophole. 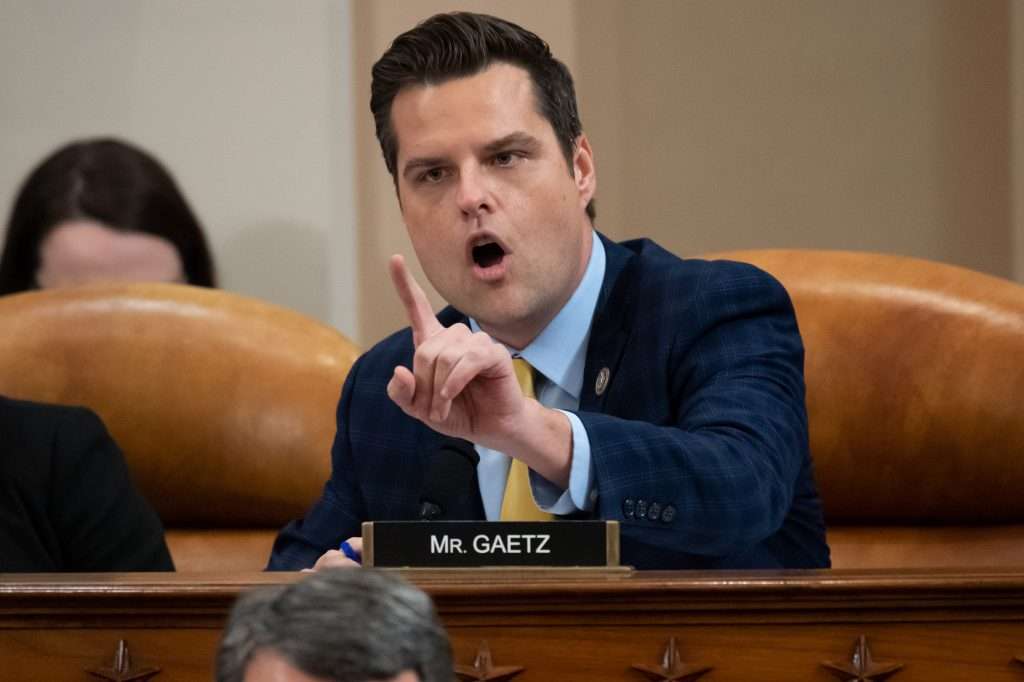 According to the Florida conservative:

This allows Florida to fully realize Disney’s corporate income taxes from as a proportion of their overall, or “combined” reported income. The nonpartisan Florida Revenue Estimating Conference says that this measure would have a recurring impact of $591.7 million on Florida’s budget. That’s $591.7 million that Florida Man and Florida Woman have to shoulder because Disney has fancy lawyers, lobbyists and accountants.

If Mickey’s ears are purchased in Orlando, that revenue shouldn’t find itself taxable in Delaware through nifty accounting and outdated laws. Combined reporting is hardly a tool of liberals. Even Texas made the obvious change to protect the pocketbooks of its own citizens.

“The Walt Disney Company, which grossed $72.9 billion last year, should be accurately reporting its income in the states and countries where its business is conducted,” Gaetz added and  called on both Republicans and Democrats in the state legislature to address Disney’s unfair taxation disparity.

“I envision a Sunshine State where all corporations play fair and, consequentially, hard-working Floridians pay less in taxes, the Florida conservative said. “I hope you join me, as I call on both Democrats and Republicans in the Florida Legislature to act now and end the Disney tax loophole.”

Republicans have fought back against the megacorporation’s “woke” crusade in a variety of ways, the most recent of which being Gaetz’s suggestion. Disney has increased their promotion of many LGBTQIA characters in their stories, and has openly opposed Gov. Ron DeSantis’ Parental Rights in Education Act. 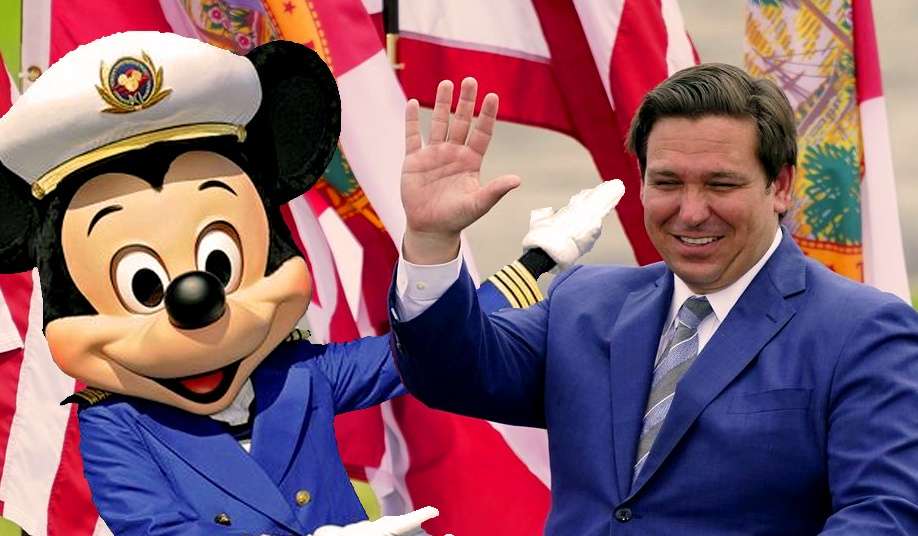 Other Republicans have also introduced legislation to counter Disney’s anti-LGBT agenda. Chairman of the House Republican Study Committee (RSC), Jim Banks (R-IN), has stated that he will attempt to have Mickey Mouse’s copyright renewal revoked.