Walter Simonson Returns Once Again to the Ragnarök Saga

IDW Announces the July 2019 Launch of The Breaking of Helheim, Plus Epic Variant Collaboration with Usagi Yojimbo’s Stan Sakai

IDW Publishing is gearing up to publish the third chapter in Walter Simonson’s sweeping Ragnarök epic: The Breaking of Helheim! A six-issue odyssey into the deepest corners of the Nine Worlds, The Breaking of Helheim is written and illustrated by the comic book luminary whose name has become synonymous with the Norse pantheon and modern myth-making!

“After so many years, I finally have a chance to draw the last battle of the Norse Gods and their great enemies,” says Simonson. “I couldn’t be more thrilled. And I have entered Helheim, the realm of the dead, on a journey from which few return. But I have done so and lived to tell the tale — this tale — the breaking of Helheim.” 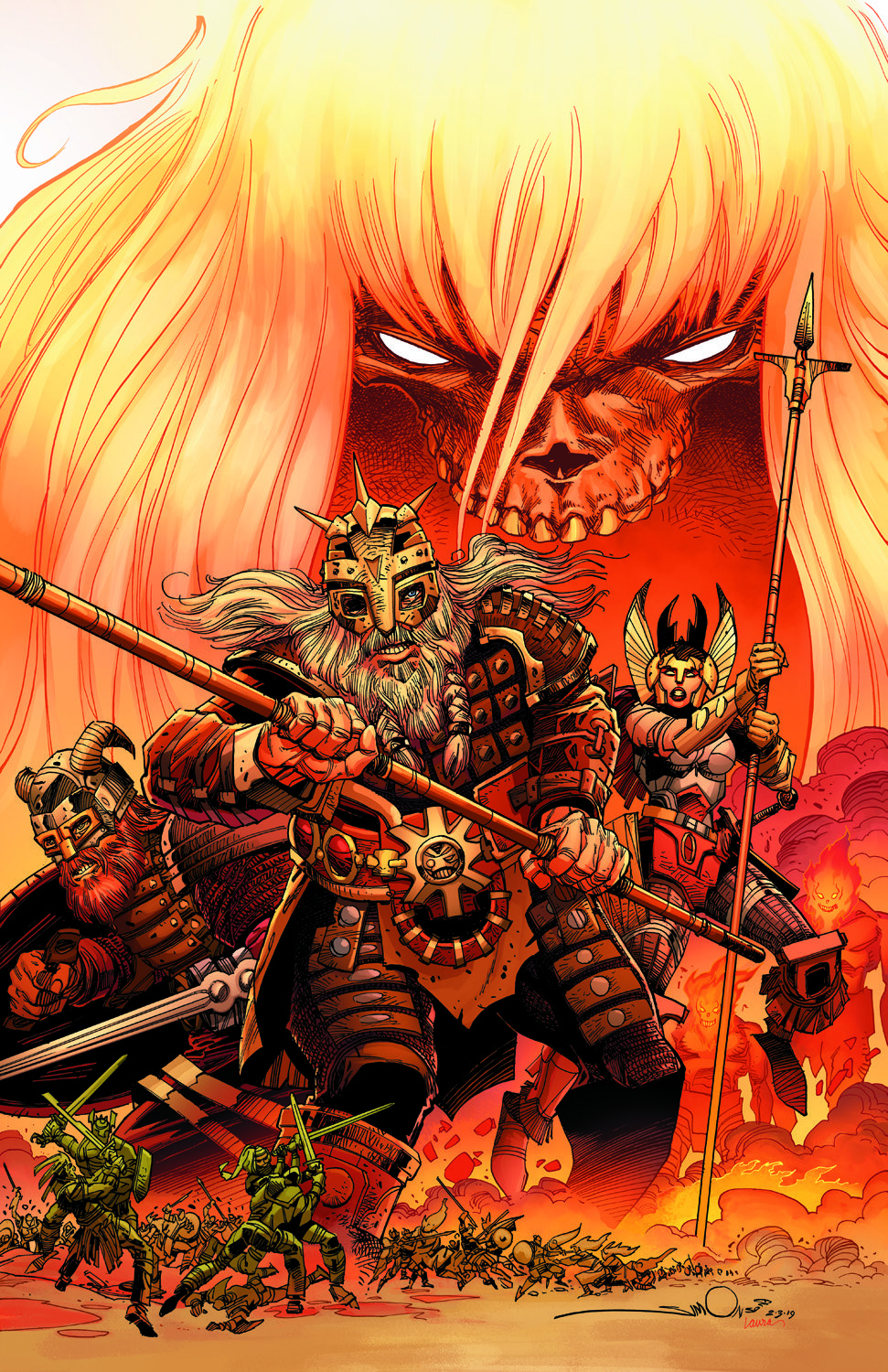 In the Ragnarök series, the gods gathered together and met their foes on the Battle Plain of Vigrid. The gods and their great enemies slaughtered each other, the stars fell from the sky, Midgard itself sank into the all-encompassing ocean, and the Nine Worlds were destroyed. When we begin Ragnarök: The Breaking of Helheim, Thor will hear a voice from out of the past and learn that not all the old stories are true…

“Walter’s work on Ragnarök is phenomenally good — exciting, captivating, and entertaining,” says Scott Dunbier, IDW’s Director of Special Projects. “It’s everything comic book storytelling should be. I count myself extremely fortunate to work with him.” 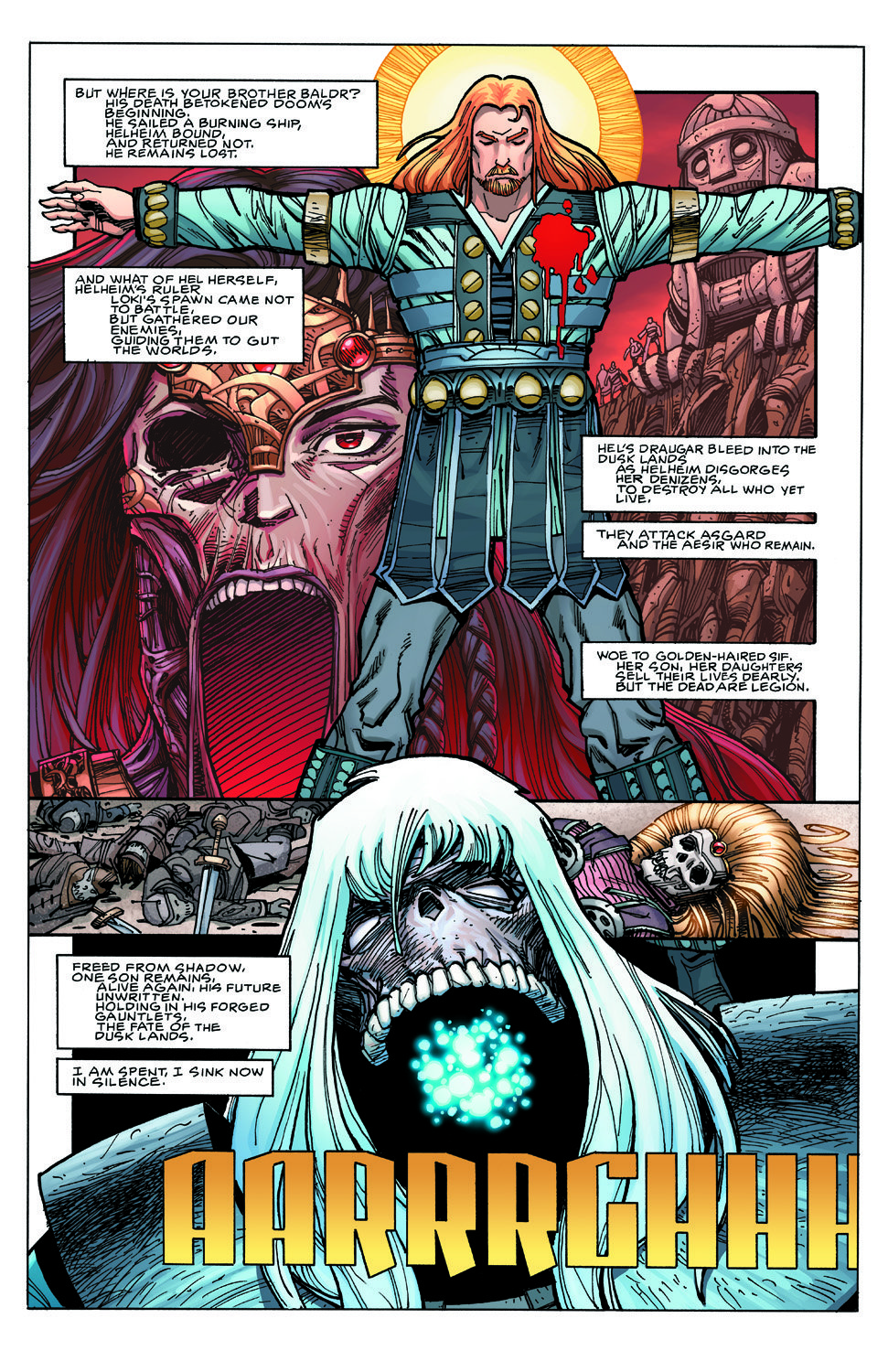 In addition to the Regular and Variant Edition covers by Walter Simonson, a rare Ragnarök: The Breaking of Helheim #1 Variant Edition – featuring a jam collaboration between Simonson and fellow epic storyteller Stan Sakai – will connect to a Variant Edition of Usagi Yojimbo #1! That’s right – the two creative legends will trade characters (Sakai illustrating Ragnarök’s Thor, and Simonson illustrating Usagi) in a sensational dual composition that comic aficionados and collectors will adore.