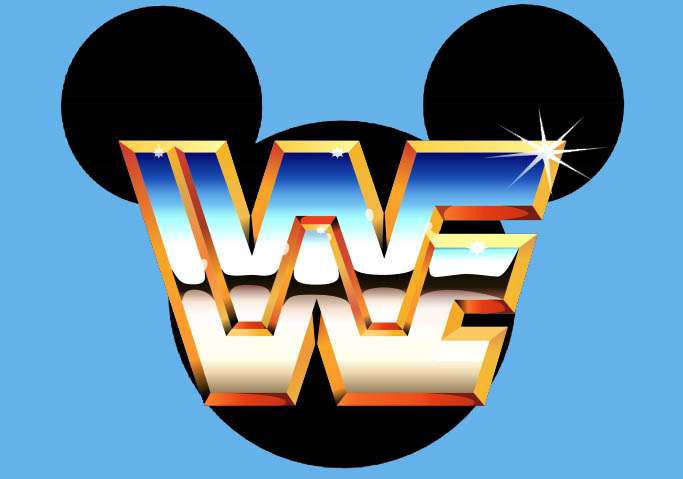 Looks like the House of Mouse is ready to be the House of Pain… Disney and WWE inked a multiyear agreement to make Disney Plus Hotstar the exclusive home for WWE Network in Indonesia.

WWE Network, including its live event content, became available on Disney Plus Hotstar in Indonesia beginning with Sunday’s Royal Rumble.

It’s the first standalone international distribution deal for WWE Network, and WWE’s first direct deal with Disney (although Disney has inherited Fox’s Latin America deals with the wrestling entertainment company). In the U.S., WWE last year shifted WWE Network to be exclusively available on NBCUniversal’s Peacock Premium. Separately WWE’s deal with Disney-controlled Hulu for re-air rights of “Raw” and “SmackDown” in the U.S. is up at the end of 2022.

Under the agreement, all WWE premium live events will be available on Disney Plus Hotstar Indonesia as part of the standard subscription price for no additional cost. Premium live event coverage will be delivered in Bahasa Indonesia as well as in English. In addition, Disney Plus Hotstar subscribers in Indonesia will have on-demand access to WWE documentaries and reality shows and additional WWE Network and archived content (including episodes of “Raw,” “SmackDown” and “NXT”).

“As home of the best global and local-language content, we’re excited to welcome the extensive library of content from WWE Network to the ever expanding slate of Disney Plus Hotstar,” Vineet Puri, GM for Indonesia at the Walt Disney Co., said in a statement. “With this new content on Disney+ Hotstar, we hope to expand our reach and engage even more audiences in Indonesia.” 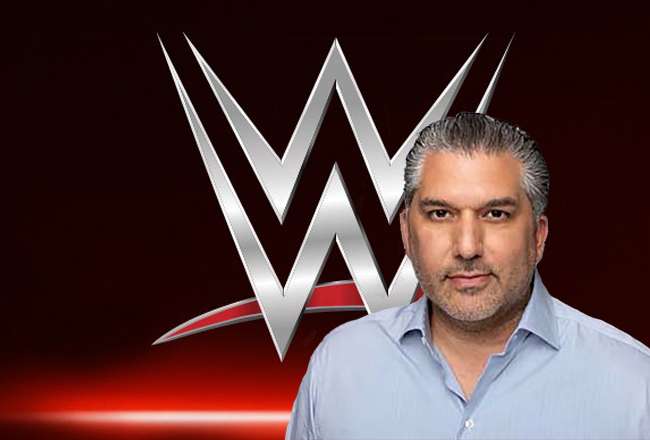 WWE president Nick Khan commented, “The Walt Disney Company has long been the gold standard in creating iconic intellectual property that serves as the backbone for international business growth. Partnering with Disney Plus Hotstar will allow us to deliver WWE Network content including WrestleMania on a best-in-class platform to our existing fans in Indonesia while also introducing WWE to new audiences in the region as Disney Plus continues to expand its reach internationally.”