Announced by Walking Dead chief content officer and screenwriter Scott Gimple in November 2018, the undated and untitled feature film eyed a tentative 2019 production start that failed to materialize. According to Gimple, the Walking Dead feature would begin filming “sooner than later” but would be produced “on feature schedules, and they’re going to be big, so they’re going to take a minute to make.” 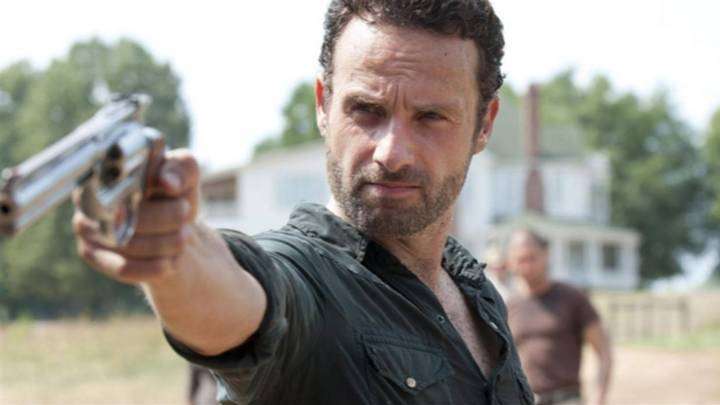 In December, after months of delays caused by the coronavirus pandemic, Lincoln revealed a planned spring 2021 shooting start for the feature film marking his return to the Walking Dead Universe after more than two years away.

When the Walking Dead Twitter account asked users to reveal what they’re “most looking forward to in 2021,” Rodriguez replied: “Finding Rick Grimes on the big screen!”