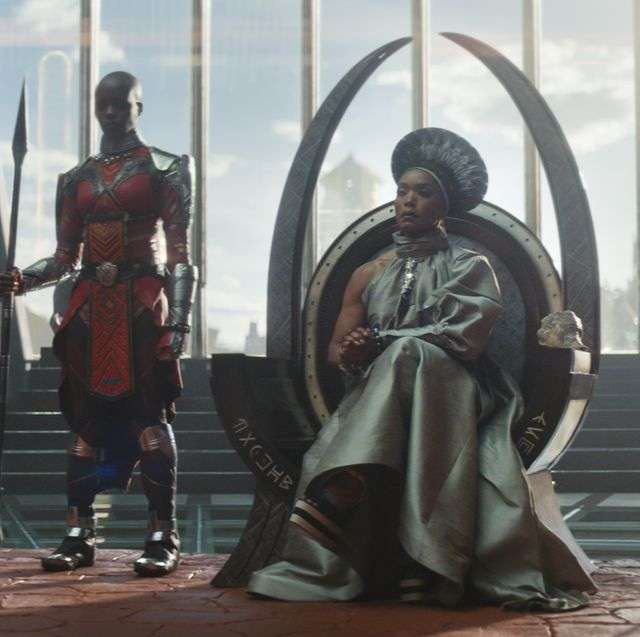 For it’s second week, Black Panther: Wakanda Forever took in another $67.3 million to raise its domestic total to $288 million and it’s closing in on $550 million worldwide. That’s about $3 million below the project $70 million, but strangely, no one in the entertainment press seems to be worried, blaming it on the film’s 2-hour and 41-minute runtime. They also do some clever “whataboutism” by pointing out that Wakanda Forever’s second weekend is coming in slightly above Black Adam’s opening weekend of $67 million.

The film is still likely to do fairly well over the upcoming Thanksgiving weekend. However, the film is still trending about 2% behind Doctor Strange in the Multiverse of Madness at the same point in its run.

Two new releases bumped Black Adam down to forth, with The Menu ordering up $9 million for second place and The Chosen: Season 3 making $8.2 million. Black Adam still made $4.48 million in its fifth week, taking it’s total to $156.9 million domestically. Ticket to Paradise rounds out the top five with $3.2 million. The other new entry on the list that was expected to do a bit better was She Said, which made $2.25 million in its opening weekend, good enough for sixth place.