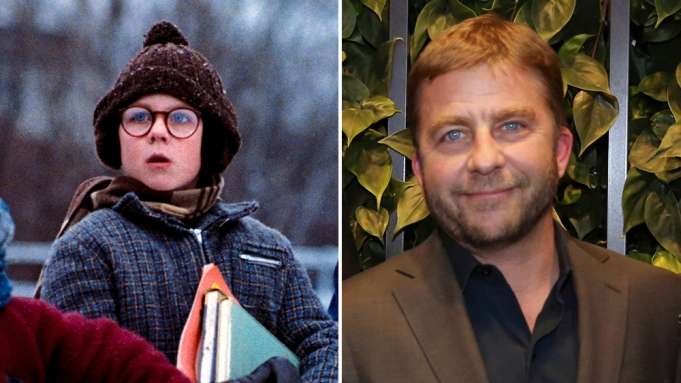 Nearly 40 years after it first debuted, the holiday movie classic “A Christmas Story” is finally getting a sequel, with original star Peter Billingsley set to reprise his role and produce. Warner Bros. and Legendary are backing the production, Variety reports.

“A Christmas Story Christmas” will be directed by Clay Kaytis (“The Christmas Chronicles”) from a script by Nick Schenk (“Cry Macho,” “The Mule”). Vince Vaughn is also producing, under the Wild West Picture Show Productions banner he runs with Billingsley.

A box office failure when it first premiered in 1983, “A Christmas Story” has become one of the most beloved holiday movies in cinema history. Much of the story’s appeal is its simple, nostalgic story about Ralphie (Billingsley), a 1940s kid who desperately wants a Red Ryder BB rifle that everyone, including the local mall Santa, tells him will shoot his eyes out. The new film will take place in the 1970s, with the adult Ralphie bringing his family to his childhood home for Christmas. 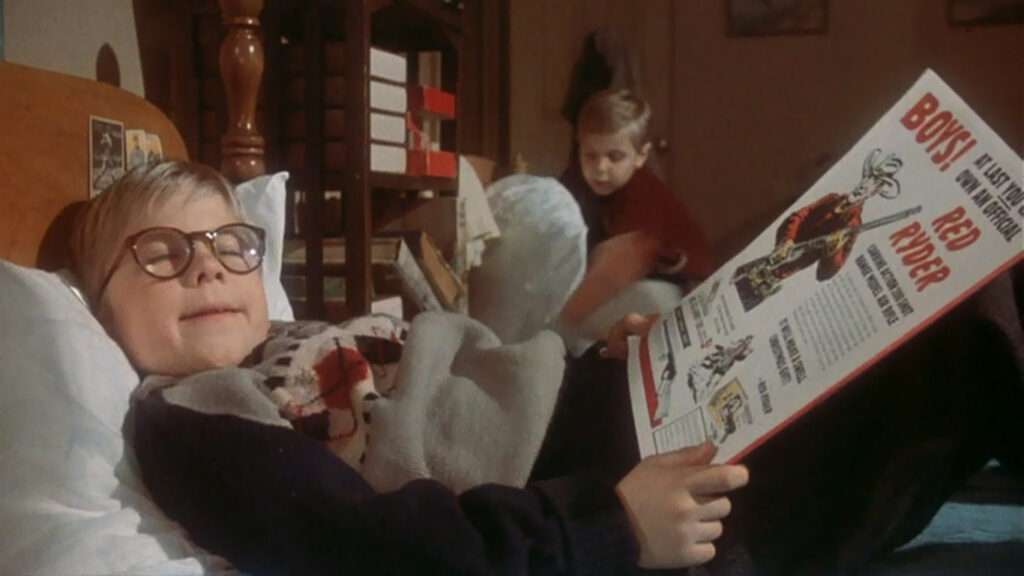 While the original was shot in Cleveland and Toronto — the home where the movie is shot has even become a tourist attraction — the new film will begin production in Hungary in February.

After working steadily as a child actor, Billingsley largely transitioned into producing as an adult, starting as a co-producer of Jon Favreau’s 2001 mob comedy “Made.” He executive produced Vaughn’s movies “The Break-Up” and “Four Christmases,” and Favreau’s 2008 Marvel Studios film “Iron Man.” Most recently, he’s executive produced the animated series “F Is for Family.”