Victory? Apple Forced to Allow Apps to Use Other Payment Platforms 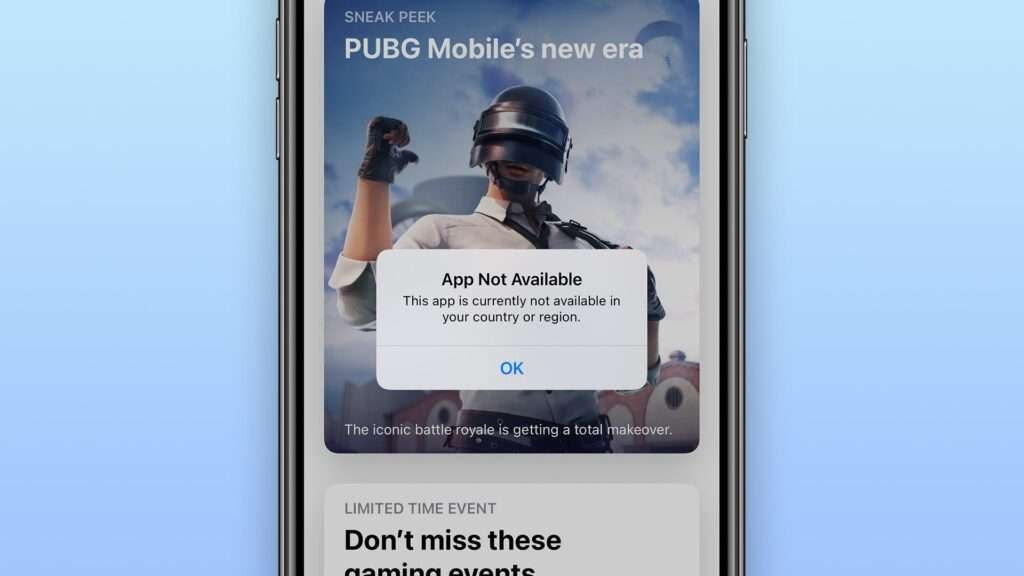 In the Apple vs. Epic Games lawsuit, Judge Yvonne Gonzalez Rogers has issued her decision. Apple can no longer prevent developers from directing customers to third-party payment options, according to a permanent order imposed by Judge Rogers. Judge Rogers’ decision comes after Apple announced a slew of App Store updates in the last week, including the ability for creators of “Reader” apps to link to a website for account management. However, such adjustments alone are insufficient to satisfy Judge Rogers’ revised order.

Apple Inc. and its officers, agents, servants, employees, and any person in active concert or participation with them (“Apple”), are hereby permanently restrained and enjoined from prohibiting developers from (i) including in their apps and their metadata buttons, external links, or other calls to action that direct customers to purchasing mechanisms, in addition to In-App Purchasing and (ii) communicating with customers through points of contact obtained voluntarily from customers through account registration within the app.

The decision that Apple’s anti-steering rules are anticompetitive is not surprising, considering Judge Rogers focused significantly on this during the trial. This is in reference to Apple’s guidelines, which state that developers are not permitted to “steer” customers away from the App Store to make digital purchases. Judge Rogers specifically mentioned an anti-steering credit card case that had already reached the United States Supreme Court during the trial.

Judge Rogers did rule in factor of Apple in the company’s claim that Epic breached its App Store contract when it circumvented Apple to add a direct payment option to Fortnite for iOS.

On the counterclaim, in favor of Apple on the counterclaim for breach of contract. Epic Games shall pay (1) damages in an amount equal to (i) 30% of the $12,167,719 in revenue Epic Games collected from users in the Fortnite app on iOS through Epic Direct Payment between August and October 2020, plus (ii) 30% of any such revenue Epic Games collected from November 1, 2020 through the date of judgment, and interest according to law.

The court also found that Epic did not support its claims that Apple is a monopolist:

Given the trial record, the Court cannot ultimately conclude that Apple is a monopolist under either federal or state antitrust laws. While the Court finds that Apple enjoys considerable market share of over 55% and extraordinarily high profit margins, these factors alone do not show antitrust conduct. Success is not illegal. The final trial record did not include evidence of other critical factors, such as barriers to entry and conduct decreasing output or decreasing innovation in the relevant market. The Court does not find that it is impossible; only that Epic Games failed in its burden to demonstrate Apple is an illegal monopolist.

In a statement to 9to5Mac, Apple said:

“Today the Court has affirmed what we’ve known all along: the App Store is not in violation of antitrust law. As the Court recognized ‘success is not illegal.’ Apple faces rigorous competition in every segment in which we do business, and we believe customers and developers choose us because our products and services are the best in the world. We remain committed to ensuring the App Store is a safe and trusted marketplace that supports a thriving developer community and more than 2.1 million U.S. jobs, and where the rules apply equally to everyone.”

Is Fortnite coming back to the App Store?

In the ruling, Judge Rogers says that Apple was lawful in its decision to terminate Epic’s developer account last year when it added the Fortnite direct payment option. As such, it is purely up to Apple to decide whether or not to allow Fortnite back on the App Store.

Apple’s termination of the DPLA and the related agreements between Epic Games and Apple was valid, lawful, and enforceable, and (ii) Apple has the contractual right to terminate its DPLA with any or all of Epic Games’ wholly owned subsidiaries, affiliates, and/or other entities under Epic Games’ control at any time and at Apple’s sole discretion.

“Today the Court has affirmed what we’ve known all along: the App Store is not in violation of antitrust law,” an Apple representative said, apparently unaware of what the ruling actually states. “Apple faces rigorous competition in every segment in which we do business, and we believe customers and developers choose us because our products and services are the best in the world. We remain committed to ensuring the App Store is a safe and trusted marketplace.”

Epic had a different opinion.

Today’s ruling isn’t a win for developers or for consumers. Epic is fighting for fair competition among in-app payment methods and app stores for a billion consumers. https://t.co/cGTBxThnsP

“Today’s ruling isn’t a win for developers or for consumers,” Epic CEO Tim Sweeney tweeted in reply to Apple’s statement. “Epic is fighting for fair competition among in-app payment methods and app stores for a billion consumers.”