The BBC reports that veteran comics writer Alan Grant, who did begin his career over in his native Britain on anthologies like 2000AD, is aiding a local township produce a comic telling about their experiences with Coronavirus in hopes it’ll help improve their economic situation: 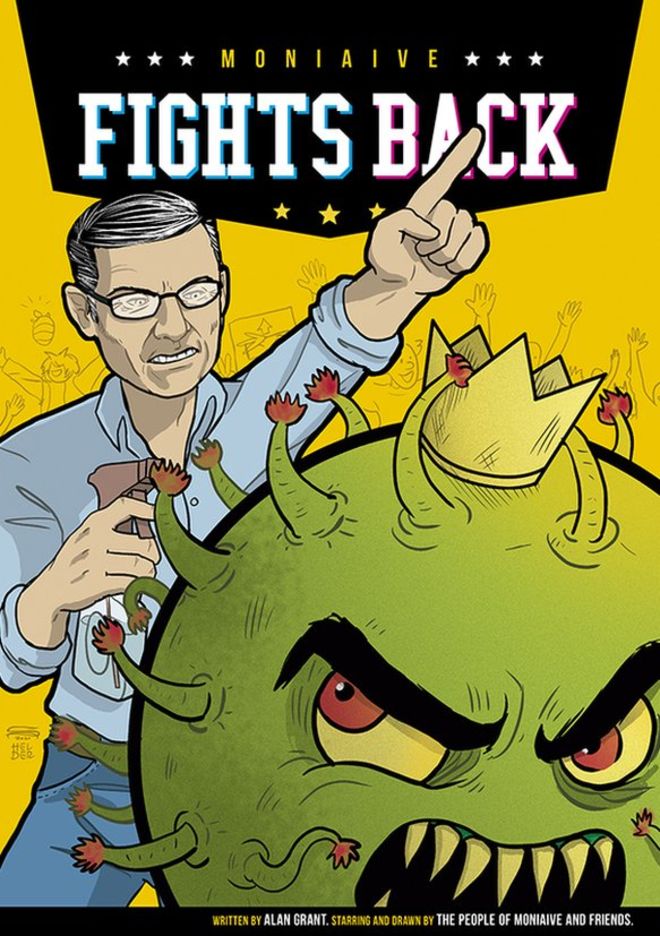 A comic book writer is helping a village mount a “fightback” against the economic impact of the coronavirus.

Alan Grant – who is known for his work on Judge Dredd and Batman – lives in Moniaive, in Dumfries and Galloway.

He has helped dozens of local residents to produce their own comic chronicling their struggles with Covid-19.

It is being sold to help generate funds for Revitalise Moniaive, which was set up to sustain businesses and boost the village’s economy. 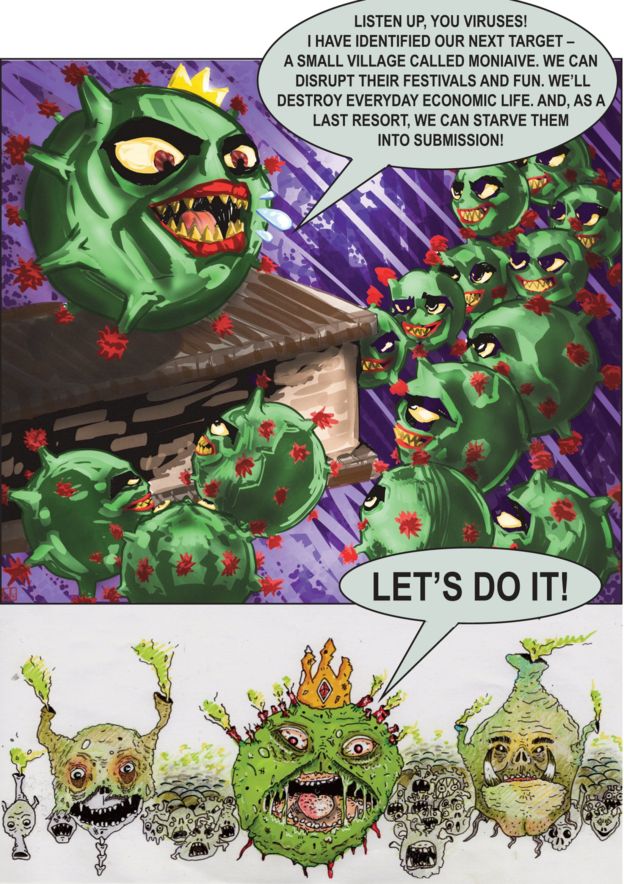 Well that’s certainly a helpful thing to do. The corona crisis has certainly had a terrible impact on economy as much as people’s health, and the UK suffered even worse than Italy over the past few months. We can only hope the situation will improve by the end of the year. Grant’s certainly doing some good here with such a project, and comics can be a good way to tackle health-based issues, so good luck to him on trying to get the comic to fund economic relief for the township he’s at.