Valiant’s ‘Harbinger’ Has Been Scooped Up by Paramount from Sony 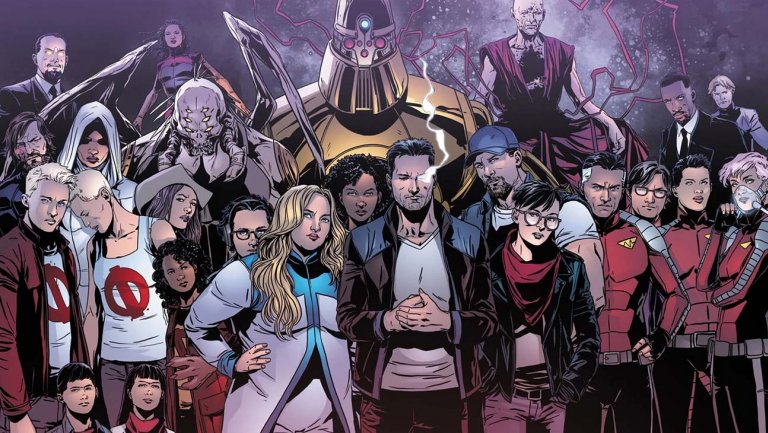 This isn’t good news for the previously announced Valiant Cinematic Universe. THR reports that Harbinger, the adaptation of a superhero comic published by Valiant Entertainment, has been scooped up by Paramount from its initial home, Sony Entertainment.

Making the crosstown segue are also filmmaker Justin Tipping and the script by Tipping and Joshua Beirne-Golden working off an original draft by Eric Heisserer (Arrival). Also remaining involved is producer Neal Moritz, who was key in the transfer and who moved his first-look deal from Sony to Paramount in 2018. Moritz will produce with Toby Jaffe and Valiant Comics’ Dan Mintz.

Harbinger tells the story of a group of superpowered teens who rebel against the corporation that tried to harness their abilities for its own ends.

With designs of building its own cinematic universe — a VCU, if you will — Valiant was already hitching its wagon to Sony, where it set up several of its titles, including Bloodshot. The latter is Valiant’s first produced movie and stars Vin Diesel. Sony is hoping it launches a franchise when it opens Feb. 21, 2020.

Harbinger was to have been the second title to go, also a potential franchise-starter, and Marvel Studios-like, was to have connected with Bloodshot for a cinematic universe, and even led to a crossover event titled Harbinger Wars after the 2013 comic book series of the same name.

That crossover is now unlikely to happen, nor is a VCU with those characters.