Universal Studios Just Got a Whole Lot Cozier With China 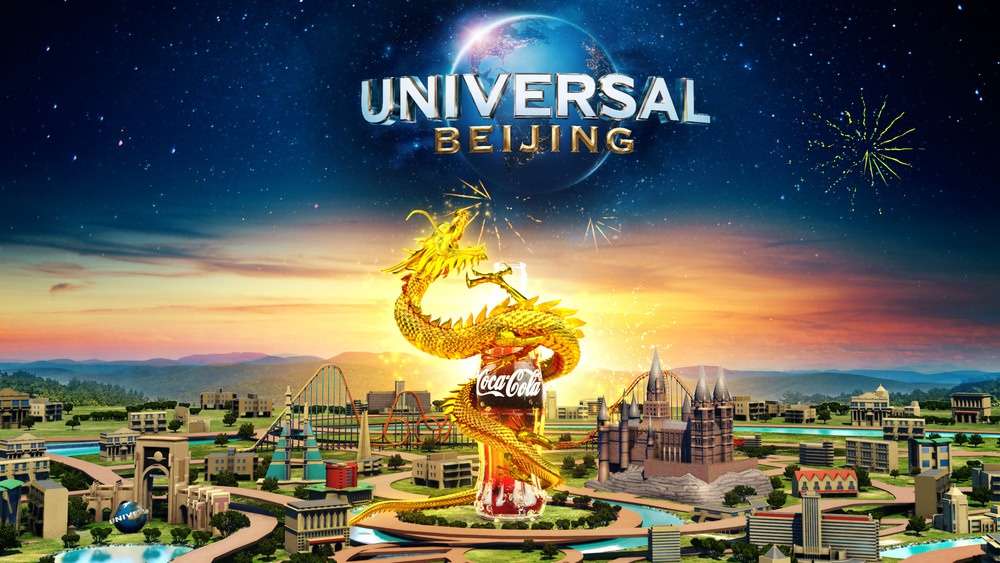 Universal Studios is taking a significant step in cementing its ties with China’s Communist leaders, as the Comcast-owned Hollywood studio prepares to build its multibillion-dollar theme park in Beijing. The studio said Monday that the new park will open on September 20, with 37 attractions, including Jurassic Park and Harry Potter-themed rides. The park will also include two resort hotels and an open-to-the-public Universal CityWalk Beijing.

According to the Associated Press, the theme park, which has been under development since 2016, has gotten significant assistance from Chinese Communist Party (CCP) officials, including the extension of one of Beijing’s main subway lines to the site. The final cost of the park, which has been billed as Universal’s largest theme park in the world, is unclear. However, some figures place the cost at around $8 billion.

China Daily, the CCP’s state-run tabloid, reports that the opening would take place one day before the traditional Mid-Autumn Festival vacation. Universal, like other Hollywood companies, has turned a blind eye to China’s genocidal horrors and anti-democracy crackdowns in Hong Kong. In 2019, Universal Parks and Resorts chairman and CEO Tom Williams reportedly stated that when doing business with the CCP, it is critical to avoid bringing up contentious issues.

Universal was recently mocked after Fast & Furious 9 actor John Cena publicly apologized to China, pleading for forgiveness after accurately referring to Taiwan as a “nation” during an interview. Cena apologized during the international press tour for F9, right before the film’s release in China, saying, “I love and respect China and the Chinese people.” I sincerely apologize for my error. I’m sorry, I’m sorry, I’m really sorry.”