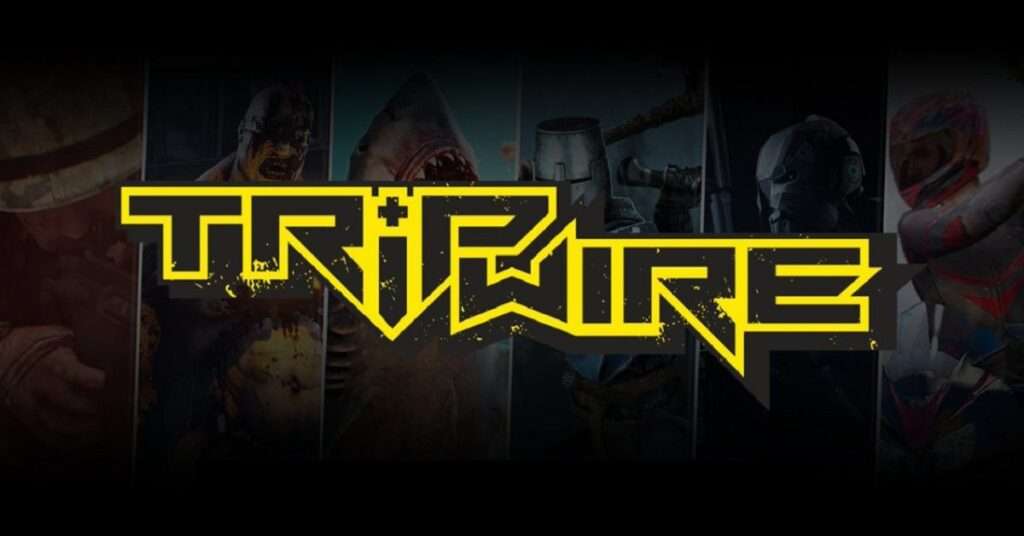 Videogame developer Tripwire President John Gibson endorsed the Texas law prohibiting abortion on newborns who have a heartbeat. Tripwire is the creator of the popular games Killing Floor and Red Orchestra and the CEO believes that it was time for a different group, pro-life gamers, to speak up.

We all know how ugly, hateful, and awful the mob can be, and Gibson had to know that, so the fact that he went ahead and did it anyway makes him a total boss in our book. Take a look.

Thank you for standing for LIFE! Children will continue to live because of your courage in speaking out.

Gibson had to know the REEEEEEE-ing would quickly follow, and did it ever.

thanks for letting me know that your „pro-life“ attitude seems to end at the pregnant persons life.

I just deleted maneater off my steam library and am never gonna touch a game of yours on my livestream ever again.

it should always be the pregnant persons CHOICE of what to do.

Here’s $1 donated to @FundTexasChoice for every hour I’ve spent playing a game developed or published by @TripwireInt . I can promise they will be the last.

Have a good evening. pic.twitter.com/wizCXbUgIL

This was a sure fire way to convince me to uninstall Maneater and disregard anything with your name on it.

After expressing support for the Texas law protecting the unborn, Tripwire’s CEO was forced to resign after leftists assaulted him on social media.

“BREAKING: Tripwire Interactive CEO John Gibson is stepping down following severe backlash against his tweet supporting the Texas law that bans abortion after six weeks and deputizes private citizens to sue anyone who aids in the procedure, the company says,” a Bloomberg reporter tweeted on Monday night.

Tripwire: “His comments disregarded the values of our whole team, our partners and much of our broader community. Our leadership team at Tripwire are deeply sorry and are unified in our commitment to take swift action and to foster a more positive environment.”

The full “woke” statement can be found here.

How does that impact the playing of the game?

You don’t share the “opinion” that there are babies with heartbeats, and saying they have heartbeats is against women’s rights? I get that you want to kill babies, but you do realize how stupid those statements sound, right? BTW, you can still kill babies. Just not in Texas. https://t.co/DX2QTuo8TG

The Hill reported the development:

Tripwire announced in a statement Monday that Gibson had stepped down and that co-founder and Vice President Alan Wilson will take over as interim CEO.

“The comments given by John Gibson are of his own opinion, and do not reflect those of Tripwire Interactive as a company,” the statement read. “His comments disregarded the values of our whole team, our partners and much of our broader community. Our leadership team at Tripwire are deeply sorry and are unified in our commitment to take swift action and to foster a more positive environment.”

Gibson’s comments sparked backlash from the gaming community, with some gaming developers announcing they would no longer work with Tripwire due to Gibson’s stance on the abortion law.  Gaming developer Shipwright Studios, which had previously collaborated with Tripwire, responded to Gibson’s tweet saying that “while your politics are your own, the moment you make them a matter of public discourse you entangle all of those working for and with you.”

[Gibson’s] comment triggered more than 10,000 comments and 6,000 retweets, with much of the reaction angry, and many gamers vowing to never play the company’s titles again.

The Roswell, Georgia-based company that was founded in 2005, is the publisher of such games as “Killing Floor 2” and “Maneater.”

This country is so broken.

When James Bond’s Daniel Craig Almost Joined the MCU
Star Wars Day Offers 2022: May the Fourth Be With You
Elon Musk Buys Twitter - and the Meltdowns Have Been Glorious
Gunn Has No Desire to Work on Any Other Marvel or DC Projects
Savage Dragon Creator Reveals His Inner 'Toxic Fan', Then Bends Knee
CRoM Con 24! World’s Best Indie Comic Virtual Con is Back April 29-30
Don't Say Gay: China Forces Disney to Dump their LGBTQ Push