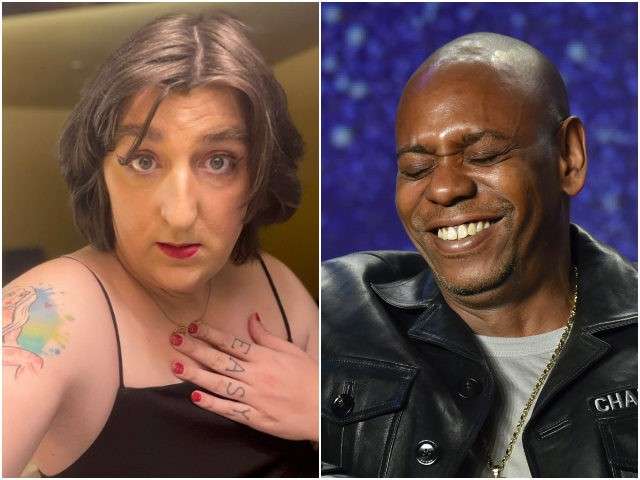 Jaclyn Moore, the Netflix drama Dear White People’s white, male-to-female writer and showrunner, is being rightfully slammed on social media. Moore’s move to cut connections with the streaming behemoth in protest of Chappelle’s current stand-up special has been dubbed “bullshit” by many.

Some people clearly cannot take a joke. Thankfully, the toxic paradise of Twitter was able to see how ridiculous this scenario was.

I think what I found the most interesting about this is that the showrunner for Dear White People isn’t Black, and the weirdest part of the whole thing is that examples like this are exactly what Dave was talking about.

The executive producer of Dear White People is a white person. And now she’s attacking a Black person. Giving Dave Chappelle a lot of material! https://t.co/2lJXH8UqoX

Let’s be clear. The showrunner of Dear White People is not only a white woman, but a person who spent the majority of her life enjoying the privilege of a white man. And now she calls for boycott of a black man because he doesn’t acquiesce to her world view. #DearWhitePeople

WAIT. The show runner of this black show is WHITE. Complaining about a black man.

So let me get this straight. The showrunner of Dear White People, a series about all the struggles black people face, is a white woman who is now quitting show because she’s boycotting a famous black comedian?

You can’t make this shit up…

The showrunner of Dear White People is white (a show that explores the overdue + necessary changes and struggles Black people have in an integrated society with whites and their supremacy) and wants to cancel Dave Chapelle? SHUT THE FRONT DOOR! pic.twitter.com/zQdPz9pGbx 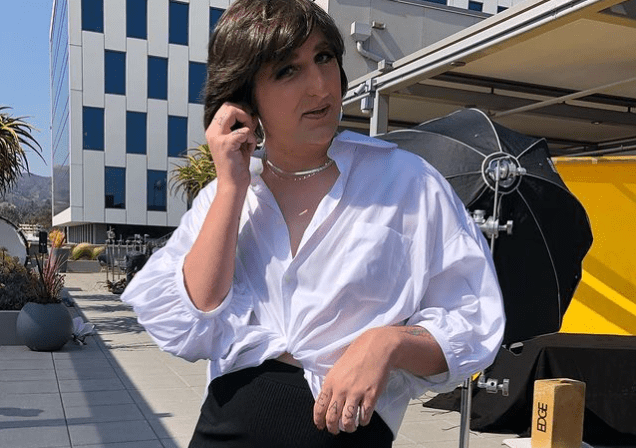 Dave Chappelle, meanwhile, is getting the last laugh, is doubling down, and defending his critique.

“Fuck Twitter. Fuck NBC News, ABC News, all these stupid ass networks. I’m not talking to them. I’m talking to you. This is real life,” Chappelle reportedly said at the Hollywood Bowl in Los Angeles on Thursday where he reportedly received a standing ovation. “If this is what being canceled is like, I love it.”