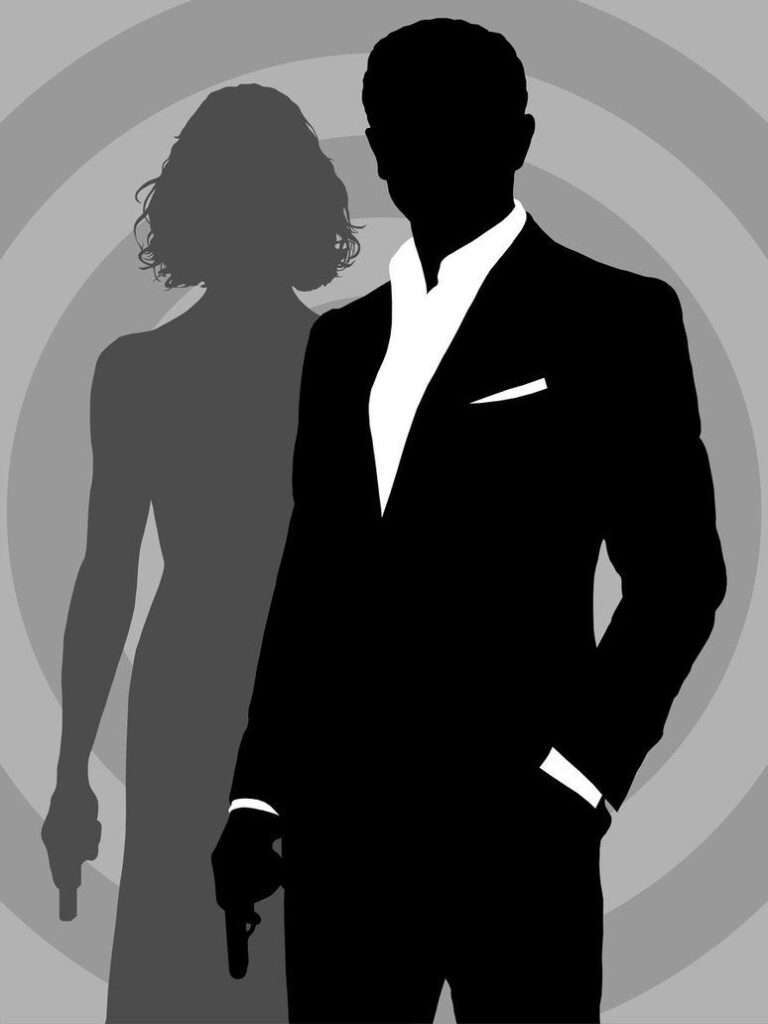 James Bond producers Barbara Broccoli and Michael G. Wilson, the long-time custodians of the iconic spy, have said the prospect of replacing Daniel Craig isn’t something they’re entertaining until 2022.

In an interview about No Time to Die on BBC Radio 4’s popular Today program on Monday morning, the half-siblings and heads of Bond outfit Eon Productions were asked if they have decided who might replace Craig’s 007.

As for whether Craig, who has played Bond for 15 years, might have a say about the next iteration of the British spy, Wilson said, “He’s been such a great Bond. Those are big shoes to fill. I can’t even [think if it’s] possible.”

Betting company William Hill’s top favorites to play Bond are currently Tom Hardy, Regé-Jean Page, James Norton, Luke Evans, Idris Elba and Henry Cavill. However, other bookmakers are suddenly very bullish on Lynch to takeover the role of 007. Bookmaker Coral has recently increased Lashana Lynch’s odds from 33/1 to 5/1. This enormous improvement in the British actress’ odds places her just behind the front-running male actors who are also in the running.