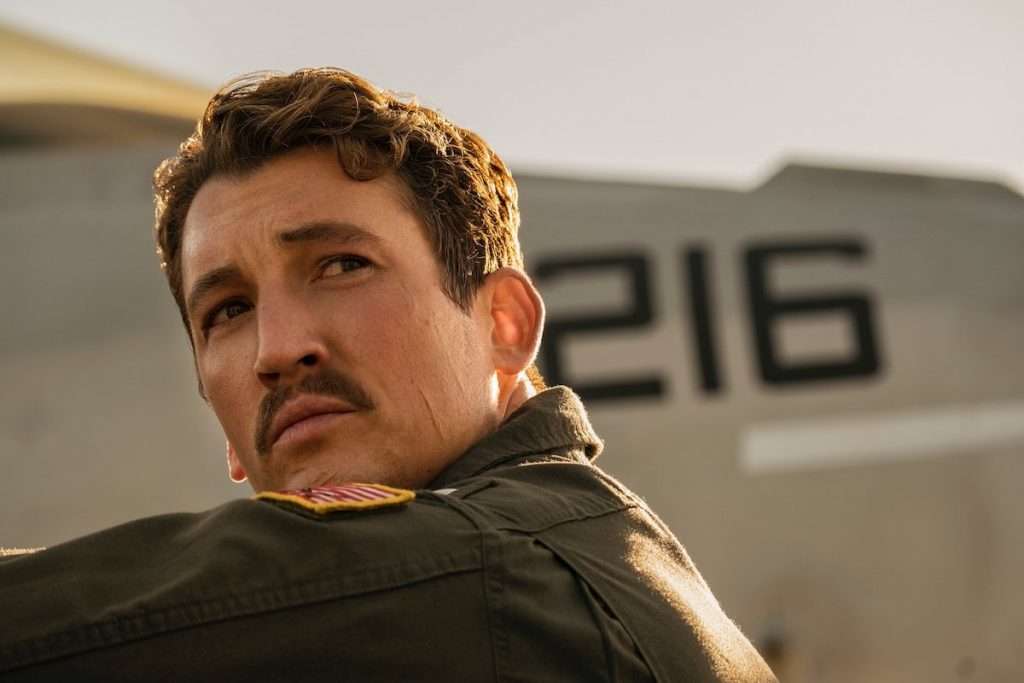 It only took 36 years for a sequel to the original Top Gun movie, but it may not be nearly that long before a third entry in the franchise happens.

According to Deadline, Miles Teller, who plays Rooster, the son of Maverick’s original rear and late best friend Goose, told Entertainment Tonight: “I’ve been having some conversations with [Tom Cruise] about it. We’ll see.” It makes a lot of sense as this was Cruise’s first debut of over $100 million and the film had broken the $1 billion mark making Top Gun: Maverick the top grossing film of the year so far.

Why would anyone involved not be excited to do another film? But according to Teller, “It’s all up to Tom.” And he did take over three and a half decades to do a sequel. 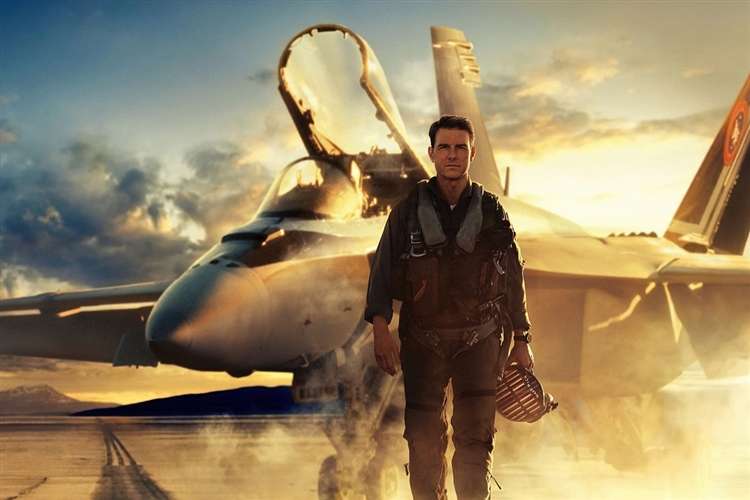 Meanwhile, Collider is reporting that global audiences are still feeling the need for speed. The blockbuster legacy sequel just returned to the top spot at the international box office in its fifth weekend of release, with the film grossing an incredible $75 million worldwide.

Maverick came back to the number one spot this weekend and grossed over $44.5 million across a total of 65 international markets. Additionally, the film opened in Korea this week, premiering in the number one spot. In holdover markets, Top Gun: Maverick faired very well, only dropping 26% from last weekend. The shining weekend for Maverick brought its international cumulative box office to a whopping $484.7 million dollars.

Maverick has remained number one in Japan for its entire five-week run, bringing in $4.7 million dollars from 376 theaters. This week’s box office in Japan is down only 15% since last week. Top Gun: Maverick also fared well in the UK and Australia, where it held steady at number two, just behind Baz Luhrmann‘s Elvis, pulling in $4.3 million and $3.6 million dollars respectively. Meanwhile, in France, it grossed $3.0 million dollars and came in third behind Jurassic World Dominion and Elvis.

The movie has grossed over one billion dollars worldwide so far. Do you think Cruise will revisit the financially friendly skies in Top Gun 3?